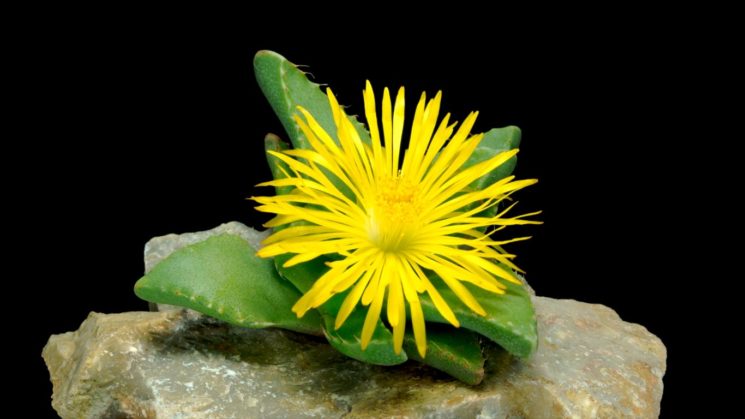 Majo is a Slovakian timelapse artist and photographer. As he explains, it took him a serious amount of time to capture all the shots that were included in the timelapse. Over the course of nine months, he took more than 40,000 photos. Of course, some of them were deleted, and the video is composed of exactly 24,626 of them.

To get the shots, Majo used a very simple setup. He took all the photos with a Sony A7 paired with a Tamron 24-70 f/2.8. He made a simple DIY studio using black blankets and a bulb wrapped in aluminum foil.

Since each flower has a different blooming period, Majo says that it was very hard to set the interval between each exposition. So, he chose 1-2 minutes for each, and every flower got a different amount of shooting time.

A lot of time was invested in the postproduction work, in addition to the shooting. Majo explains that it took him a while to remove all of the tiny insects that passed through the flowers during the shoot and the blooming process. What came down to just over three minutes of video is actually whopping 929 hours of blooming! That’s pretty impressive, and I’d say that the video is hypnotically beautiful.

This amazing timelapse of blooming flowers took 3 years to make