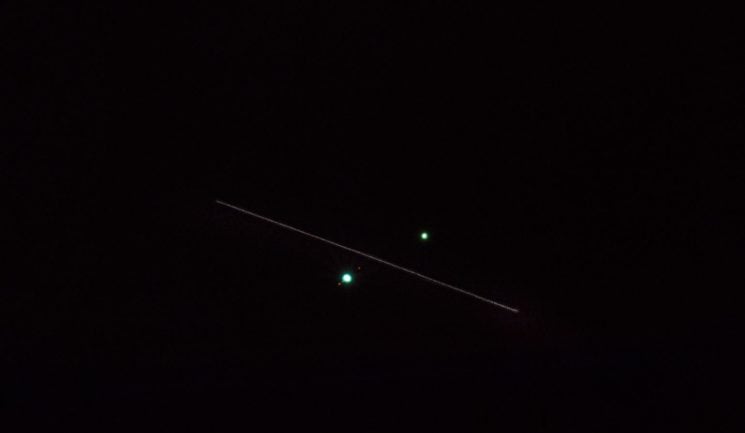 The great conjunction of Jupiter and Saturn has been all over the news over the last few days. And if you were lucky enough to have clear skies, you could have observed it or take some photos. Photographer Jason De Freitas used this rare opportunity to take some photos, and he created something quite unique. He managed to capture the ISS trail between Jupiter and Saturn during the conjunction – and he did it on film.

“I had the incredible luck of figuring out I could see the path of the International Space Station travelling through the Jupiter-Saturn conjunction,” Jason says. It took him some serious planning to get this shot And then on 17 December, he took a one-hour drive to the exact spot where he would see the ISS travelling between the two planets.

The photo was taken at Jellore Lookout, Mittagong, Australia, at precisely 21:53:05, at a 10s exposure. Jason used his Pentax 67 paired with the Takumar 600mm f/4 lens with a roll of Fujifilm Provia 100f inside. For tracking, he used the Skywatcher NEQ6 equatorial mount. And here’s the incredible photo that he took: 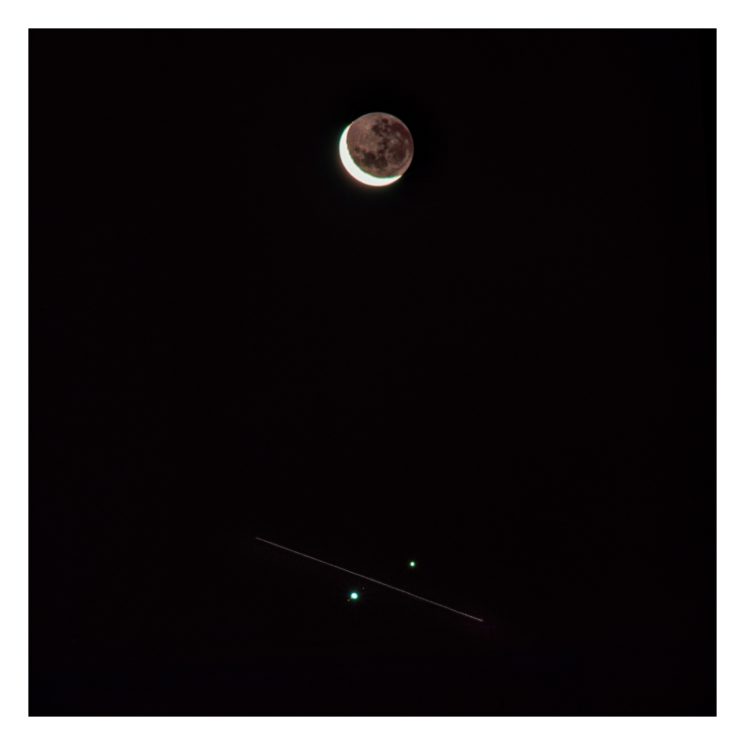 Jason says that this is probably the most unique shot he’s ever taken. And I sure know that it’s the most unique shot of the great conjunction that I’ve seen so far. If you’d like to get a print, you can order one through Jason’s web store. And make sure to check out his website and Instagram for more of his fantastic work.