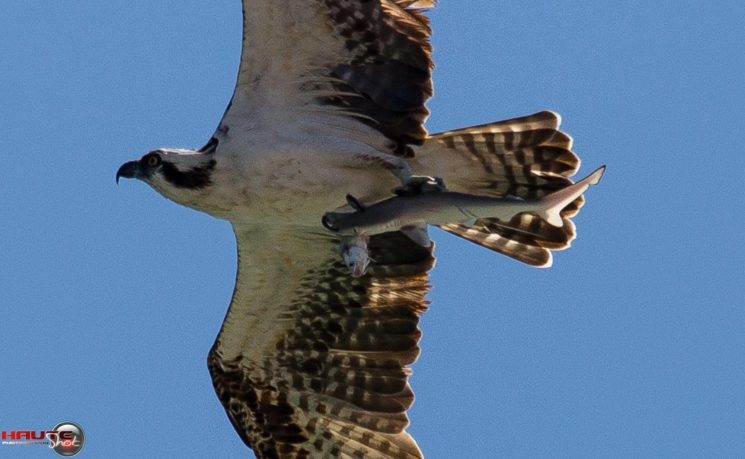 On April 12th, Doc Jon, a wildlife photographer who was taking photos around Madeira Beach, Florida chanced upon what he calls a ‘one in a trillion shot.‘ It shows an osprey clutching a baby shark with a small fish in its mouth. It’s a perfect representation of the food chain, and it’s become viral all over the world.

“On this day I saw an osprey overhead very high up about 400-500 feet above me, and he was circling with a fish in his talons,” Doc Jon shared. “I couldn’t make out the fish from that distance, but I took several photos with my Canon 6d camera, and I was using my Sigma 150-500mm lens.”

However, Doc Jon didn’t realize how lucky he was until he started to edit the image. “I got excited that it was a shark and as I panned over to the head of the shark I saw the fish,” he said. “I knew immediately this was going to go viral but had NO idea it would be this big and be all over the globe.” Since he posted the image, his story was covered in the UK, South Africa, New Zealand, Australia, Canada, Poland, Israel, and was even featured in a magazine in Sweden.

Upon going viral, Doc Jon set up a Facebook page to showcase and sell his incredible wildlife photos. He shared: “I’m excited because the publicity is getting people to see the work I post on my facebook page and the passion I have for capturing the world we live in and spreading some joy online instead of all the negativity that surrounds us.”

Despite all the publicity, however, some netizens remain skeptical about the authenticity of the images. To his detractors, Doc Jon argues that “it would be near impossible to photoshop the multiple angles of the same animals from all the different angles and make it appear the way it does!” 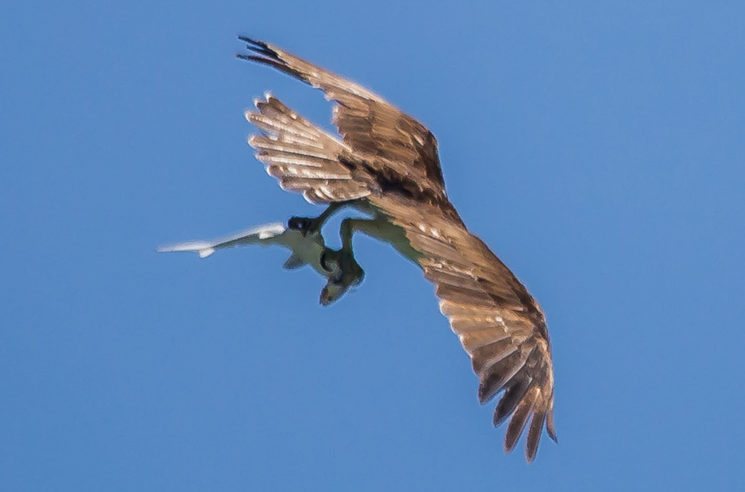 Although Doc Jon’s Osprey image may not be as sharp as his other pictures, the fact that he may never encounter anything like it again makes it extra special. It’s so unique that an admirer even commented, “you must have good karma!”

Considering how much attention his work has received since his photo went viral, we think so too.

Why you shouldn’t do street photography: the problem of ethics and representation