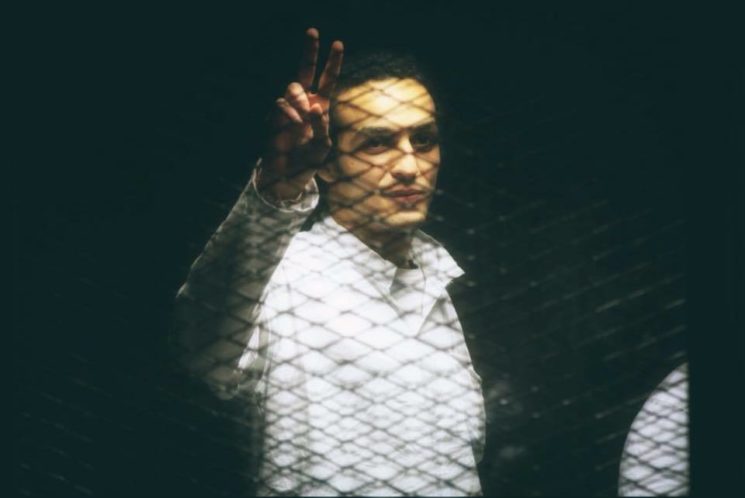 Egyptian photojournalist Mahmoud Abu Zeid (a.k.a. Shawkan) won this year’s  The Unesco/Guillermo Cano World Press Freedom Prize, awarded yearly to those contributing to press freedom anywhere in the world. Shawkan was arrested in 2013 in Cairo for covering an anti-government protest in August that year, and prosecutors requested a death sentence for him.

According to Reporters Without Borders write, Shawkan is one of more than 700 people currently facing a death sentence in Cairo. The same source reports that he was merely doing his job as a photojournalist. He was arrested along with two other photojournalists, and the prosecutor requested a death sentence for him in March current year.

Due to his contribution to press freedom, Shawkan was awarded the 2018 World Press Freedom Prize. As Resource Magazine reports, the Egyptian government wasn’t happy about it. The Egyptian Foreign Ministry criticized UNESCO for honoring a defendant facing terrorism charges. Reportedly, they said that UNESCO shouldn’t get involved in political issues.

UNESCO writes that this award “honours a person, organization or institution that has made an outstanding contribution to the defence and/or promotion of press freedom anywhere in the world, and especially when this has been achieved in the face of danger.” It was created in 1997 and named after Guillermo Cano Isaza, a Colombian journalist of El Espectador who openly criticized the country’s drug lords. He was assassinated in Bogotá, in front of his newspaper offices on 17 December 1986.

Photojournalist sentenced to death for covering anti-government protest in Egypt