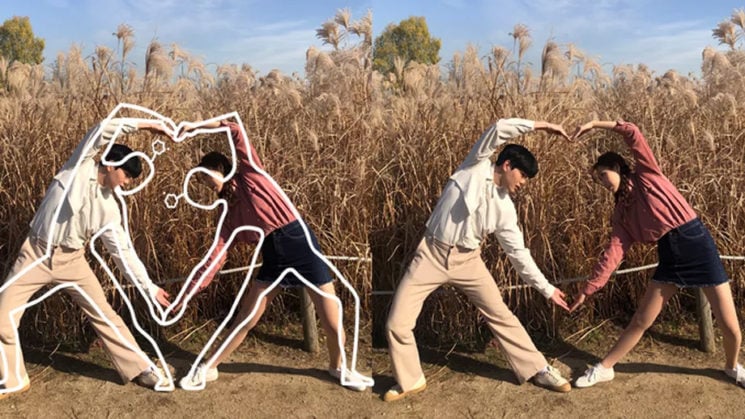 There’s a new camera app in town. It’s called SOVS and it’s designed to help you get those perfect Instagram photos whenever you hand your phone to somebody else to get a shot for you. Now, you no longer need to worry if that person clutching your phone knows how to shoot a decent photo. There’s also a SOVS2 app for group photos, too.

I’ve no idea what they’re saying in their promotional videos, but the point is quite obvious and they’re pretty funny. Whether the humour is by design, I don’t know, but I got a good laugh out of this one.

So, the apps basically let you load up a pose template overlay on top of the camera. The person holding the phone can see this while you’re stood in front of it and direct you into the desired pose. They also get to see what position you want to be at in the frame, too, in order to create a more pleasing composition than they might otherwise have chosen.

SOVS is available for both iOS and Android, although SOVS2 is currently only available for iOS. They have in-app purchase for various pose packs to give you more photo ideas. 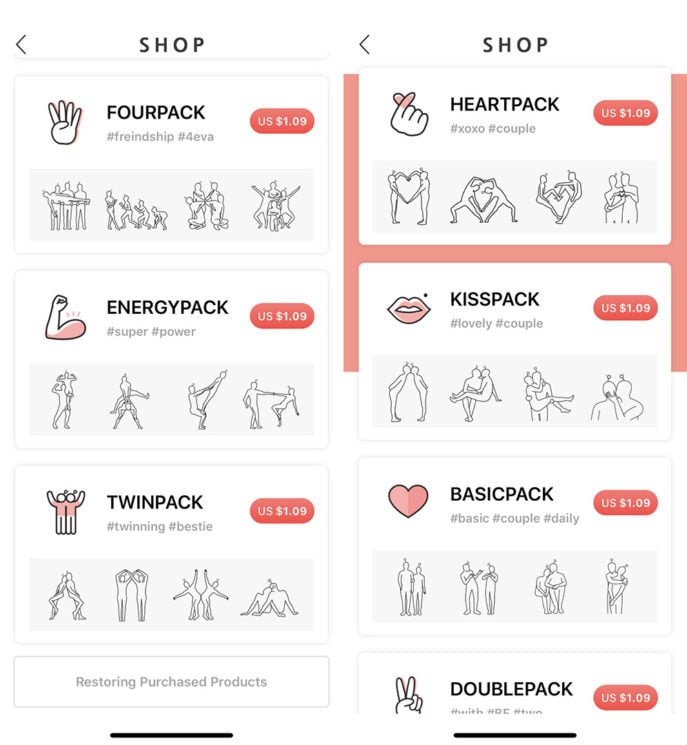 It’s a neat idea because, let’s face it, who hasn’t given their phone or camera to somebody to get a photo of you and then got back an image where the top half the image is sky? It’s not a new idea, though. I’ve used a similar feature before in the YI M1 Micro Four Thirds mirrorless camera. They call it the “Master Guide” mode. But the SOVS apps seem to have a lot more posing options.

As with Master Guide mode on the YI M1, I don’t think I need such a feature on my phone, although I’m sure there’s many out there who will. And if you want to check it out, here are the links.

TraffickCam: an app that helps fight human trafficking with a smartphone

« Patience pays off: five reasons why being patient makes you a better photographer
Watch celebrities hang out with their younger selves via Photoshop magic »