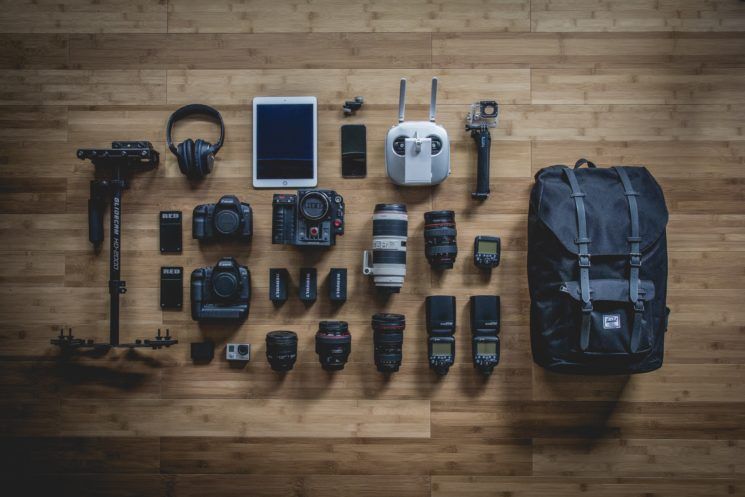 I’m sure you’ve heard this plenty of times: “Gear doesn’t matter.” I am also one of the people who stand behind this point, and I believe it’s the photographer who makes the image, not the gear. But of course, the view on this matter can’t be either black or white. In some cases and for certain reasons, gear does matter.

This is the issue Marc Falzon from The Analog Process addresses in his video. As a response to Ted Forbes’ “Why Gear Doesn’t Matter” video, Marc discusses why it matters after all and why we can’t just say that it doesn’t.

First of all, it’s good to know that Marc agrees with certain Ted’s points about the importance of gear. For example, if you only have a smartphone with you at the moment, it doesn’t limit you to create a good image which captures the moment, tells a story or arouses emotions. This is what I also stand behind, and I always encourage photographers to shoot with what they have. I think the story comes before the technical perfection. But of course, there’s the other side too.

Good gear gives you better technical quality and offers many more options. No matter how good the iPhone 7 photos are, it hardly beats a full-frame camera with a high-quality lens. You can easily shoot with an iPhone as a hobbyist, but professionals probably do want to have more high-profile gear. Although these are some of the reasons for buying the expensive equipment, this is not Marc’s point, but he goes beyond it. According to him, gear affects the final message of the image and the perception viewers will have about it.

Sometimes, photographers use a particular type of camera to convey a specific message. It’s not only the scene and/or people that add to the message, it’s the gear as well. Some photos simply wouldn’t be what they are if they were taken with a different camera. And this doesn’t necessarily mean that the photographer should have used a more expensive and professional one.

For example, the work of controversial Chinese photographer Ren Hang was mainly captured with a low-quality 35mm camera. It’s a part of the style, and it adds to the overall mood of the images. Marc adds an interesting point that “no image exists in a void.” They all have a context, and the gear used to make them is a part of it.

It’s important to note that there is no “good gear” and “bad gear.” The one you’re using only adds to the meaning and completes the image, whether it’s a smartphone, an instant camera or an 8×10. Whatever you use, your “medium is the part of the message.”

I find Marc’s point of view interesting, and I like that he goes beyond “technical quality” of more expensive gear. When I give it a thought, sometimes the type of camera and/or lens certainly defines someone’s style and makes the photographer more recognizable. What do you think about this? Do you think gear matters as a part of the message and style?