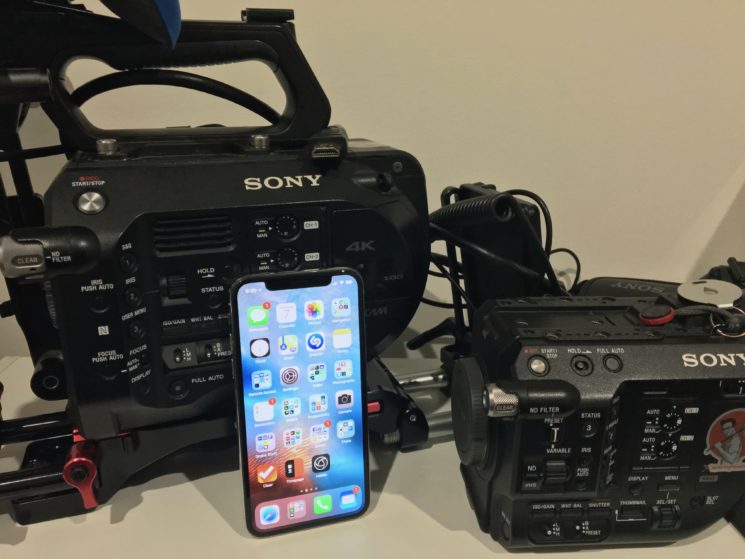 Does the gear you use matter? Well, as with most questions, yes… and no.

As someone who makes their living from using a camera should I be worried when I see how easy is it for “normal people” to take amazing photos?

We live in a golden age for people who love using cameras. I think it would be hard to get a camera these days that takes a bad picture or video in even semi-decent conditions. Even my iPhone produces amazing photos and video considering how small that lens and sensor is.

I was recently at an Australian Cinematographers Society meeting and I got talking to another, more mature, cinematographer and a young film student.  The film student was telling us that he had a really great idea for a story to shoot, but he couldn’t do it because he didn’t have the money to rent a fancy camera. Almost as one, both I and the other cinematographer asked him if he had a camera on his phone (and, let’s be honest, who doesn’t these days). Both of us told him the same thing: take the camera you have and go shoot your story.

Of course, with the fancy camera and lights and microphones and all the gear that film student could have probably shot his story a lot faster and it would have been a lot easier. There would have been some scenes and shots that wouldn’t have looked the same if he had shot them with a $10K Fs7 with a $5K Cine lens, but his vision and his story is still there. 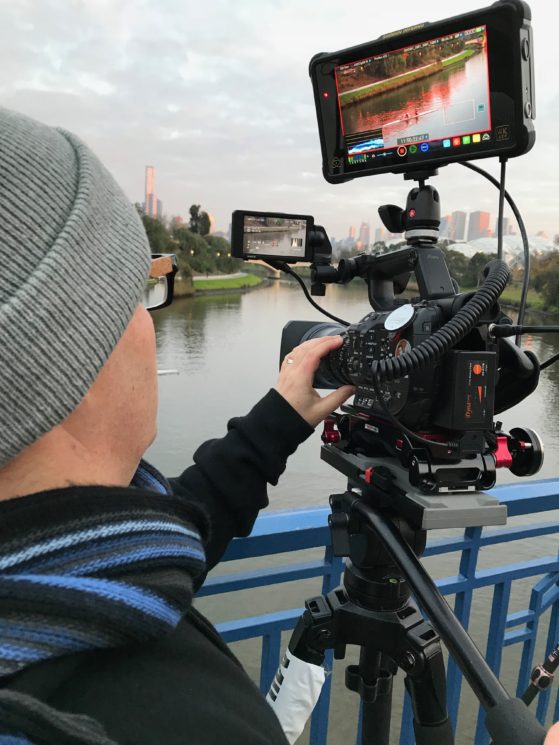 Don’t get me wrong, I love my gear, and I suffer from constant NATGS (Need All The Gear Syndrome), but I also believe that no matter what gear you have, you can tell a great story through photography and video.

Sometimes it can even force you to be more creative. Sure, that might make things harder, but it also often leads to new found skills.

Let me give you an example.

I know that for most of you this may seem really obvious, but I only worked this one out a few years back so bear with me! I was on a product shoot and with only a few shots left to do I had a major gear failure. I got an error message on my camera that I had never seen before and no matter what I did, I could not get rid of the error. And before you ask, yes, I did try and turn it off and on again.

I knew that if I just had some time to look online or phone a friend I could work out what was wrong and get my camera up and running again. But I didn’t have the time on this shoot. 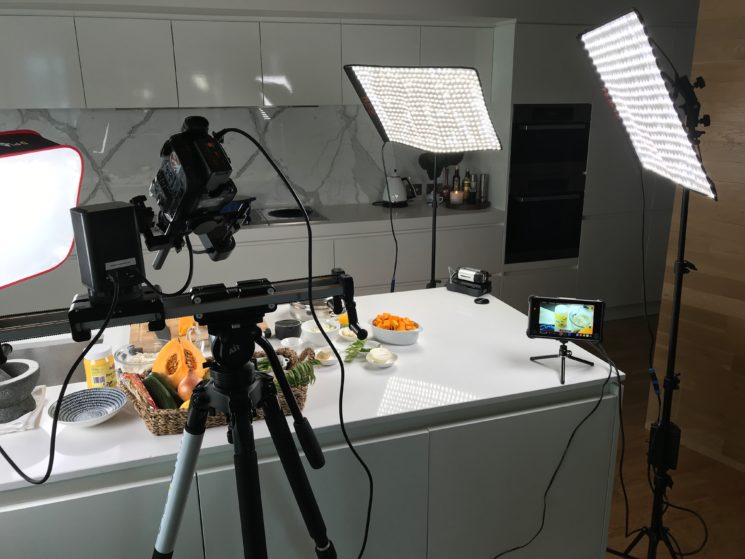 So I thought “Let me just take the shot with my iPhone and I’ll add some blur in post to get that nice shallow depth of field.”

To get the best I could get from my iPhone I got as close as I could to the product, tapped on it to focus on my screen and you know what? It didn’t look half bad!

So in case you haven’t tried this yet, if you want to get as much of the “shallow depth of field” look from your Phone camera, get really, really close to your subject and focus on them, I think you’ll be pleasantly surprised by your result.

You would be amazed how many “professional” product images in print and billboards out there have been done with my iPhone. Not many, but I bet you couldn’t pick which ones are. 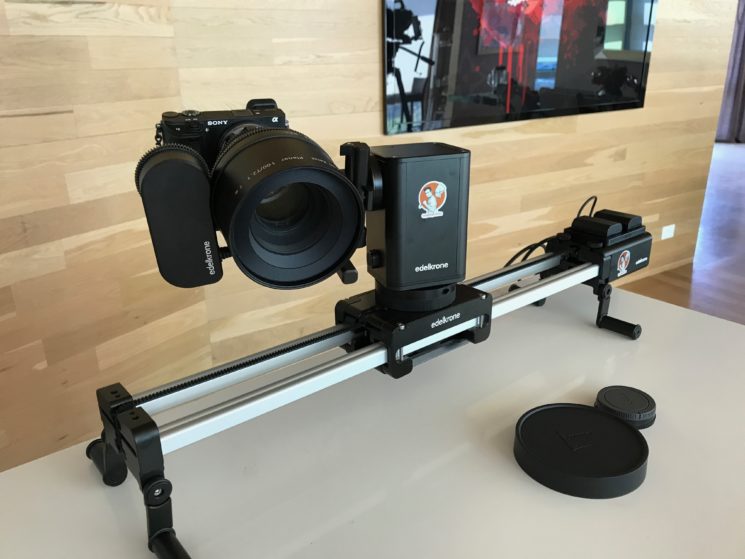 So, am I worried? It’s not so simple but if you want the short answer: no. And I don’t think you should be either. Sure, my mother-in-law takes cute photos of my son with her iPhone but I can get a lot more out of the camera than she can. A camera is a camera – the story you tell is yours and how you tell it is more important than the gear you use. So take the camera you have with you and tell YOUR story.