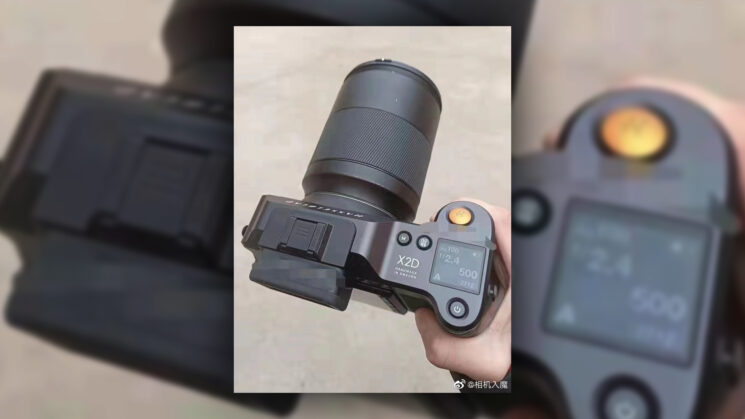 The Hasselblad X1D-50c was initially in June 2016 to a great fanfare. Three years later, in June 2019, we saw the launch of the Hasselblad X1D II 50C, and while it did bring a few slight improvements, like a higher resolution LCD and EVF, 0.4 frames per second faster continuous shooting, a faster processor and a refreshed menu system, it was largely an incremental upgrade.

Now, instead of a Mark III, it looks like we’re going to be getting a full major upgrade with the Hasselblad X2D. And the first photo of the upcoming has now leaked via Weibo, thanks to Camera Obsessed.

No specs were added along with the photo, but from looking at the image, we can see one huge change on the top in the form of a pretty massive OLED display. It does take the place of the mode dial found on the X1D II and original X1D models. To give you a reminder of how that looked, here you go. 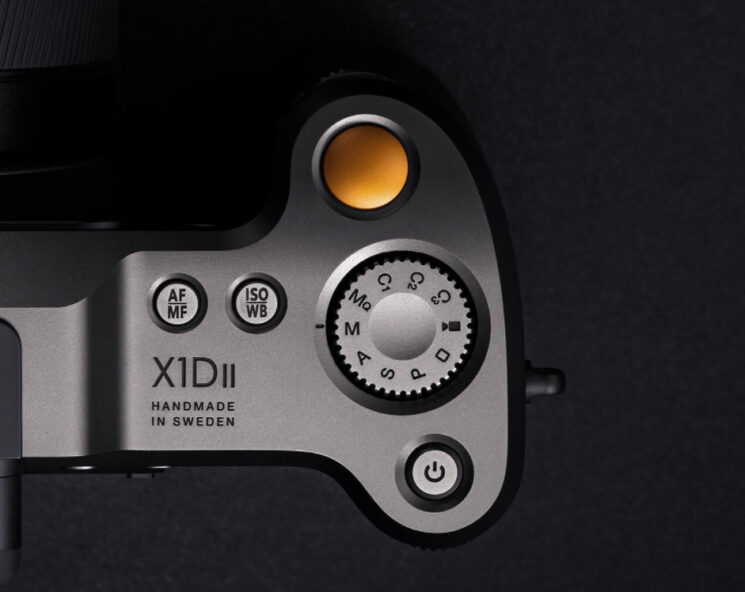 Other than swapping out the mode dial for the OLED screen, there’s not much that we can really guess about the upcoming Hasselblad X2D over its predecessor. There are no clues as to its resolution, continuous shooting speed, video capabilities or anything, really.

That being said, looking at the bevel around the LCD on the back of the camera sticking out as much as it does might suggest that it comes with at least a tilting LCD if not a fully articulated flippy out LCD that you can spin around to the front. But it could equally just be a thicker bezel to provide a little more room for electronics inside the camera while still allowing a comfortable hold on the grip.

If a photo is leaking now, though, we might not have too long to wait before we hear an official announcement. We’ll let you know when we find out more.

The first photo of the upcoming Panasonic S5 has leaked