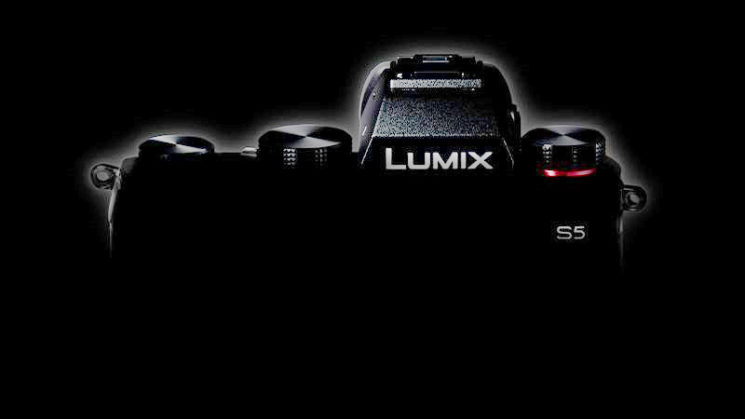 The first photo of what purports to be the upcoming Panasonic S5 has leaked. The image doesn’t show much detail, and I’ve brightened it up a little above to help see things a little more clearly.

Perhaps it’s part of a teaser campaign that’ll be running in the days leading up to the official announcement. That would make sense, given how dark the original image is below. It comes via Nokishita, naturally, and follows up the complete specs leak that came out recently.

As I said, it doesn’t show much detail, but I think one thing we can see from the image is that the Panasonic S5 will not have an LCD on top of the body – which would be pretty standard for an entry-level model. Given the size of the dials, it also seems that it will be a fair bit smaller than the current Panasonic S1 lineup, although it will be house a full-frame sensor. 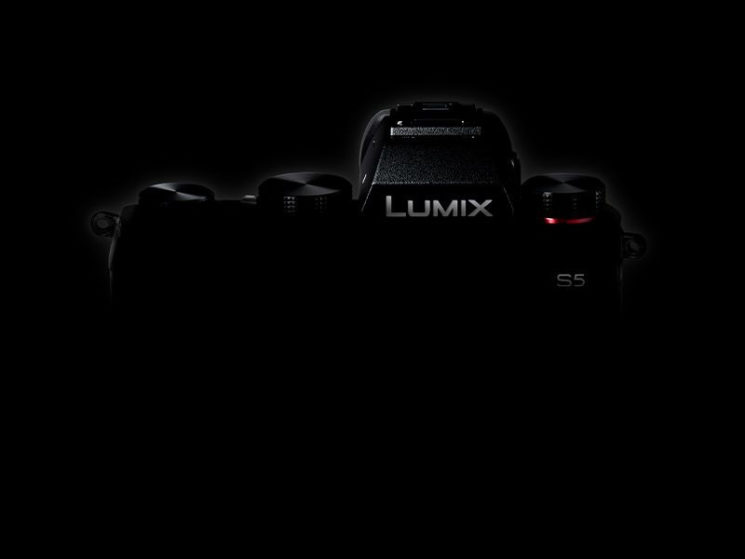 An official announcement is expected sometime in the next couple of weeks.