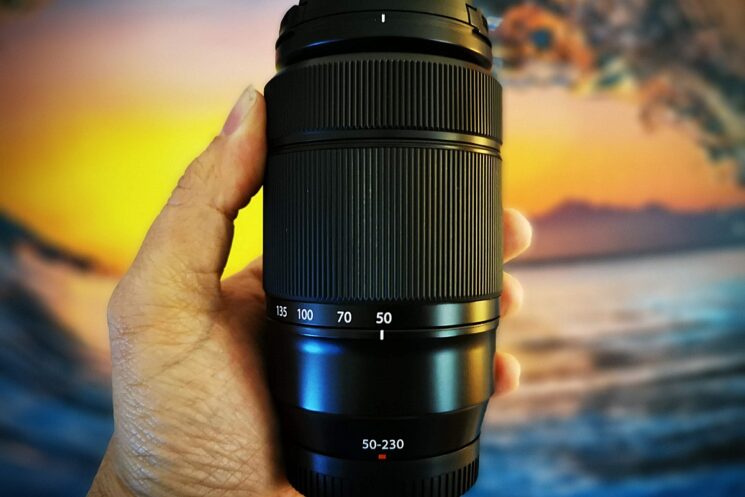 Fujifilm has released some amazing lenses. In fact, there is not really a lens that is not capable, or not sharp enough to please even the toughest critics. However, because Fujifilm have an XF range and an XC range, targeting quality build and higher price over lower price and not so good build quality (compared to the XF premium lenses), some Fujifilm users dismiss the XC series of lenses outright. But among them all, there’s a hidden gem that every Fujifilm user should use.

An introduction into XF versus XC lenses

Different people have different budgets, and so Fujifilm caters for these markets having two different lens formats.

The XF lenses are the most expensive, being usually better made than the XC lenses, with metal mounts, usually an aperture ring (the XF 27mm F/2.8 version 1 doesn’t have an aperture ring), sometimes weather resistant (signified by a WR) and glass coated with slightly different optical coatings.

The XC lenses generally miss out on most of these, and they never have an aperture ring (and so must be controlled by one of your dial’s). Also they are considerably less expensive than their XF counterparts, making them ideal for those on a budget.

In terms of the quality of image, the XC lenses usually have more than acceptable sharpness, but the savings in price usually means that the lens aperture range is not as good as it’s XF counterparts, and thus suited more for daylight shooting.

There’s no surprise that Fujifilm’s most underrated lens an XC lens, the Fuji XC50-230mm F/4.5-6.7 OIS II. A lightweight, telephoto lens, made of plastic with no aperture ring. As you can see by the introductory photograph, it’s a small lens!

Taking a look at this lens in more detail, it has a focal range 35mm equivalent of 76mm-350mm, is 111mm-177mm in length, has a minimum focus distance of 1.1 metres and 3.5 stops of image stabilisation.

What makes it so great are a number of factors.

This lens is not the fastest lens when it comes to its aperture, so don’t expect a really shallow depth of field on more distant objects, or expect to use it without cracking up the ISO or using a tripod in lower light.

Thankfully, most Fujifilm cameras tend to be very good at higher ISO values, so you can still use this lens handheld during dying light when shooting wide open and trusting that the ISO will be acceptable

Over the years I’ve had some amazing photographs with the 50-230mm, in all weathers. It may not be weather resistant, but like all camera equipment, it won’t die if it gets a little wet and you make sure you dry it off as soon as you can.

Here are some example images taken with the XC50-230mm. All images can be viewed full screen, and full EXIF data is included. Also visit the latest Photographing Birds In Flight article to see the lens put through its paces. 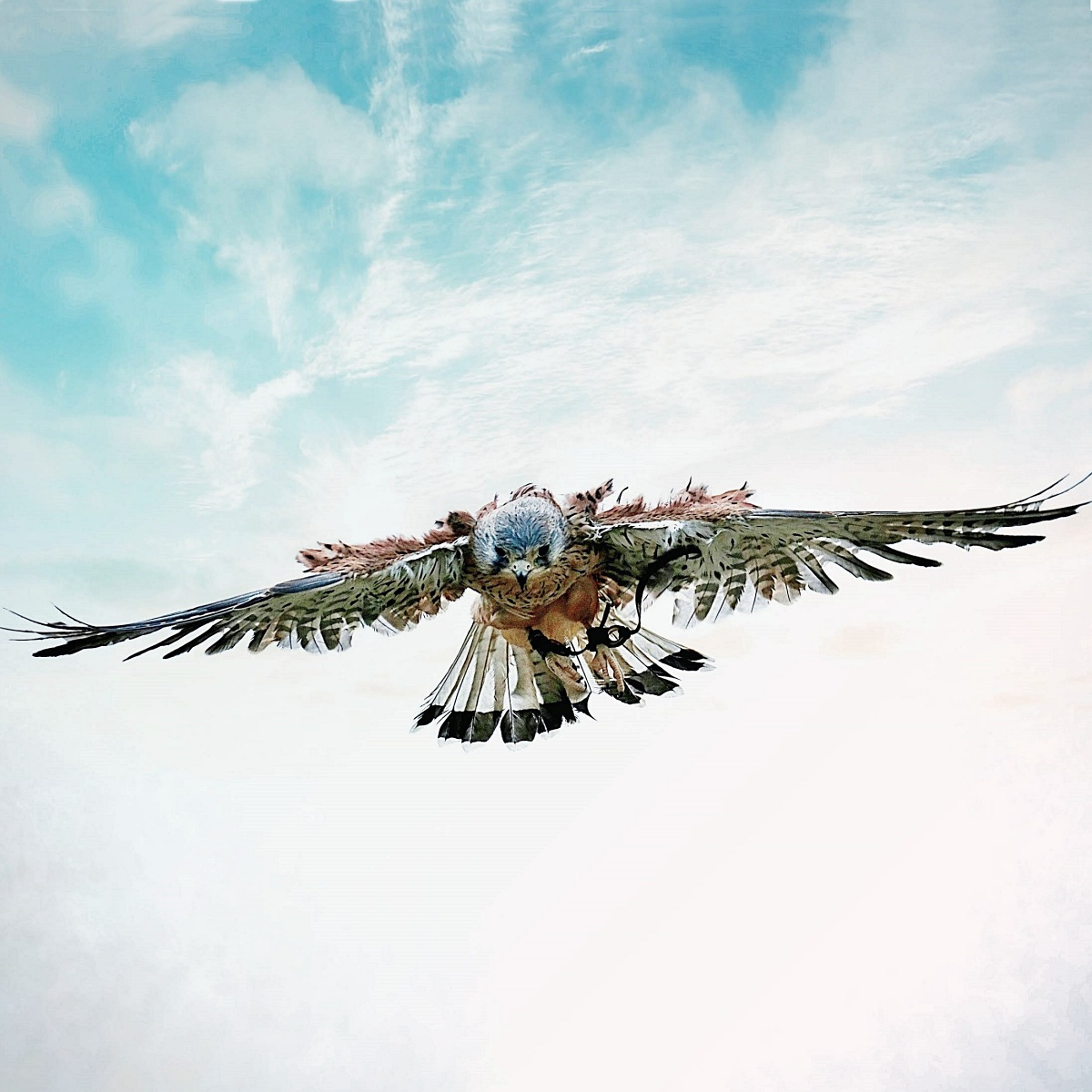 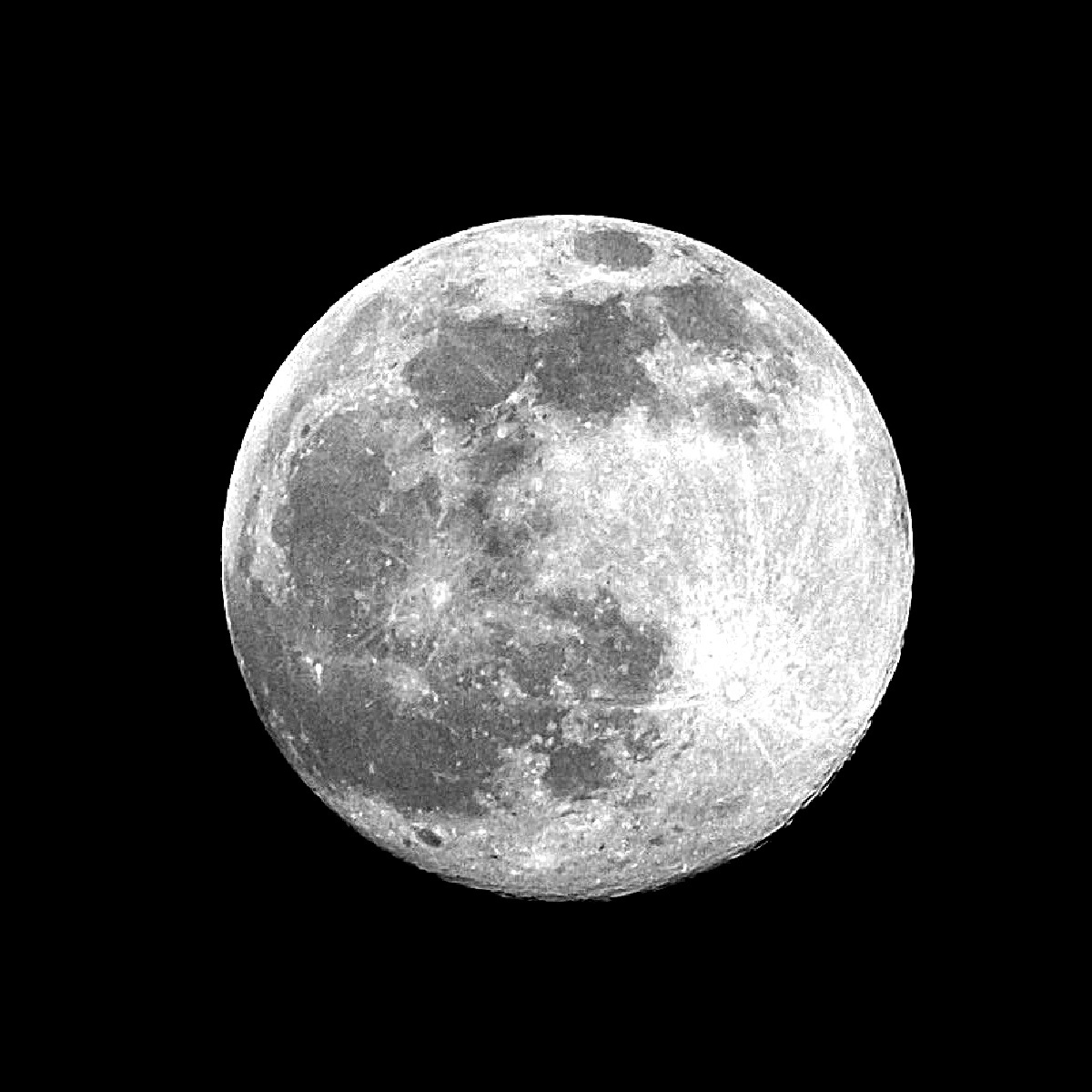 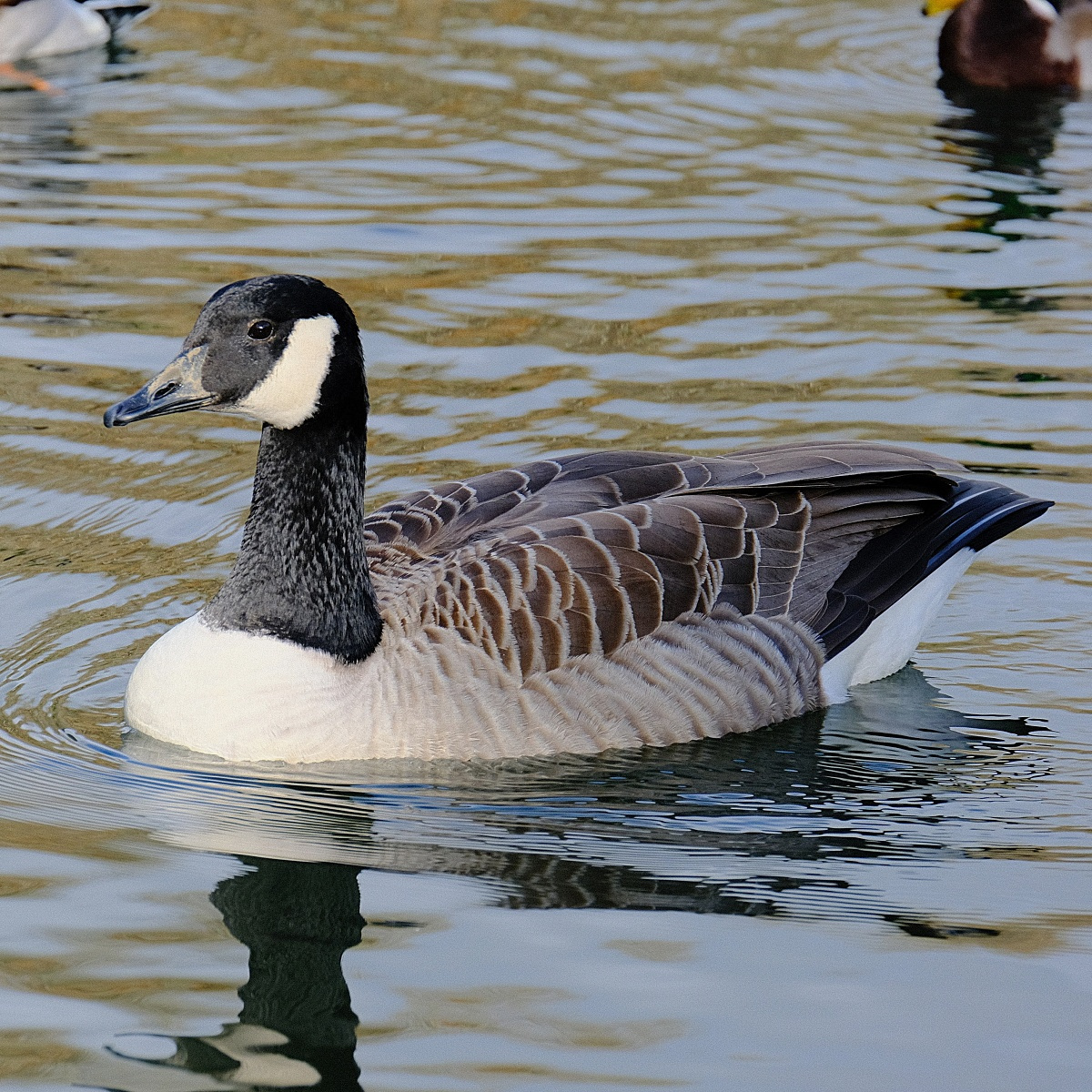 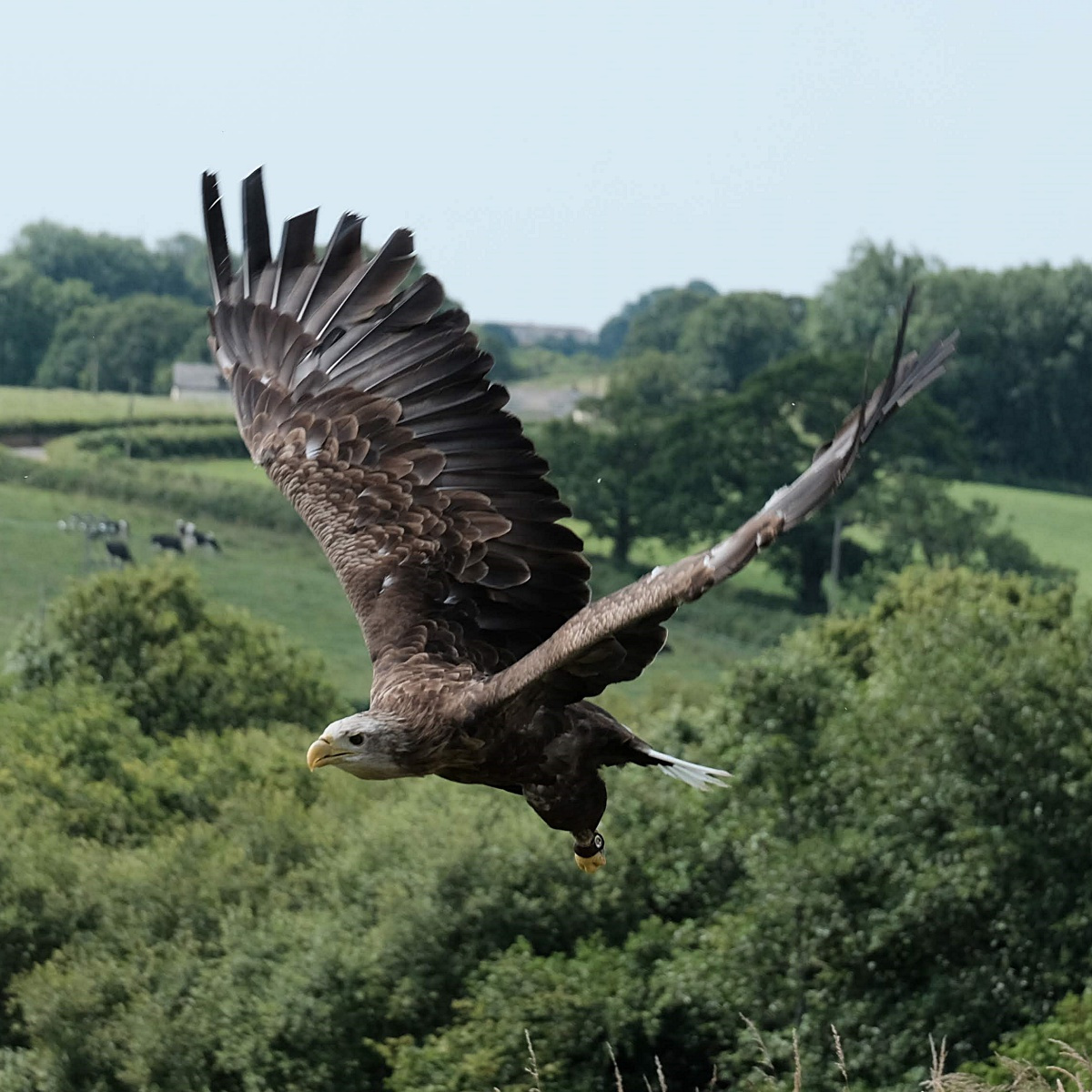 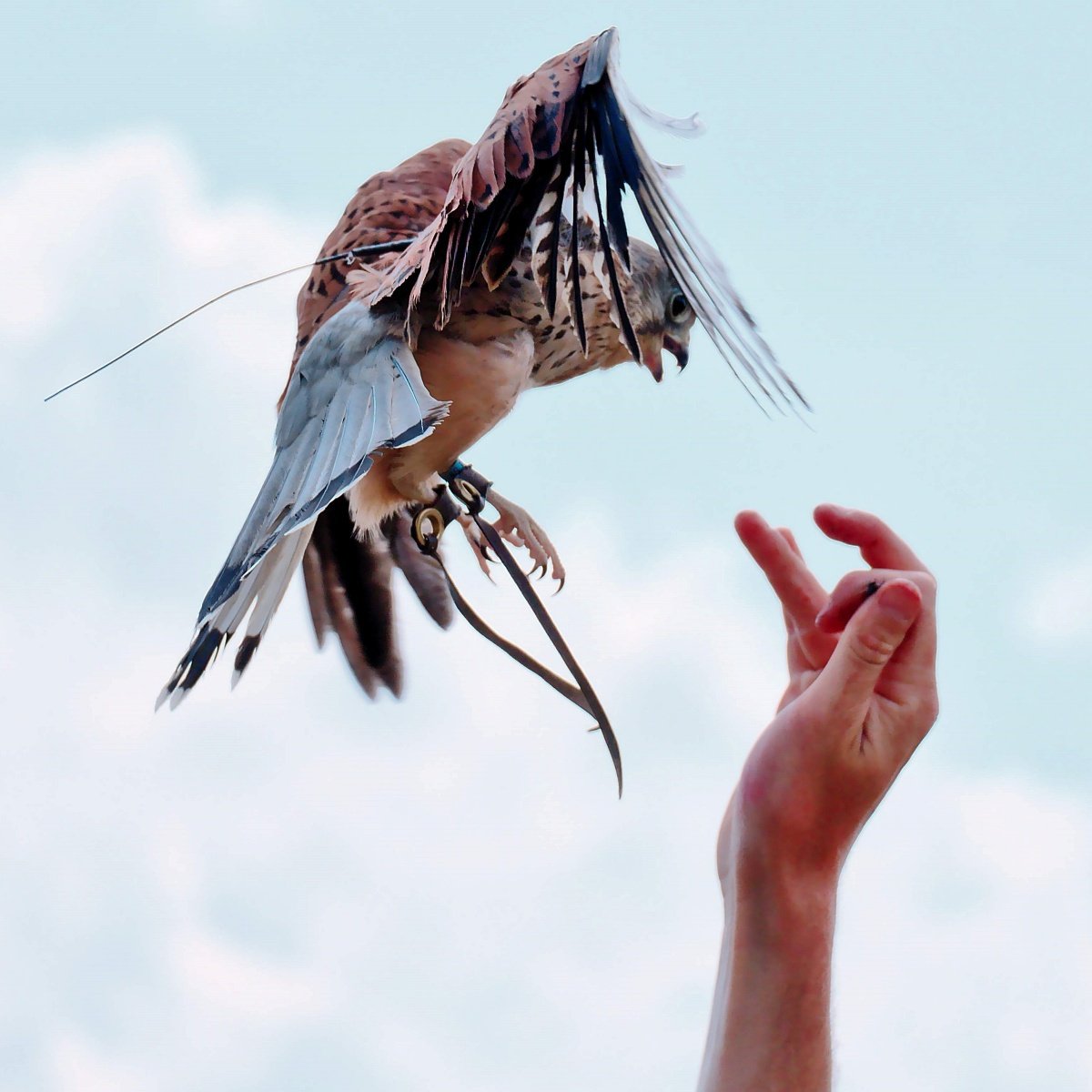 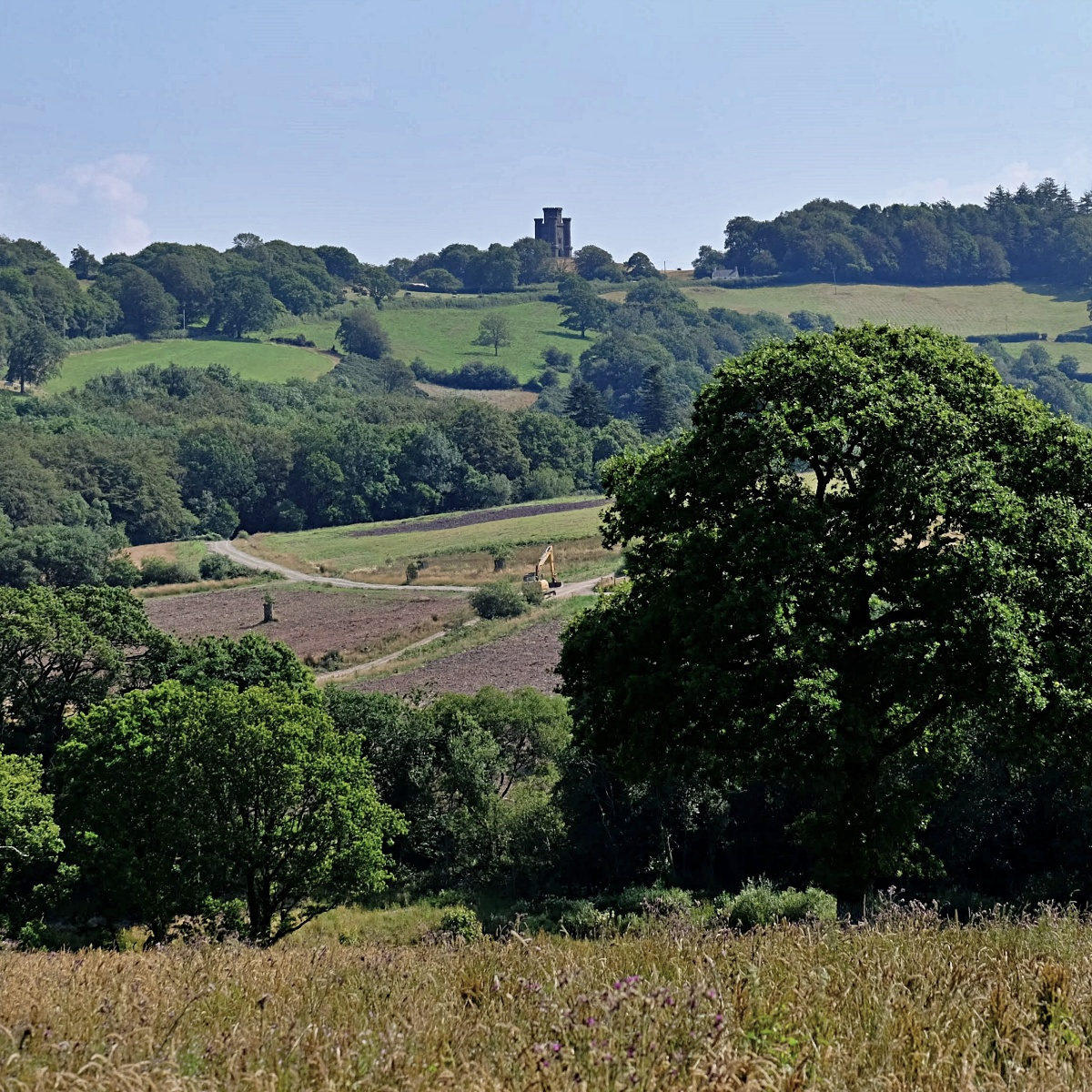 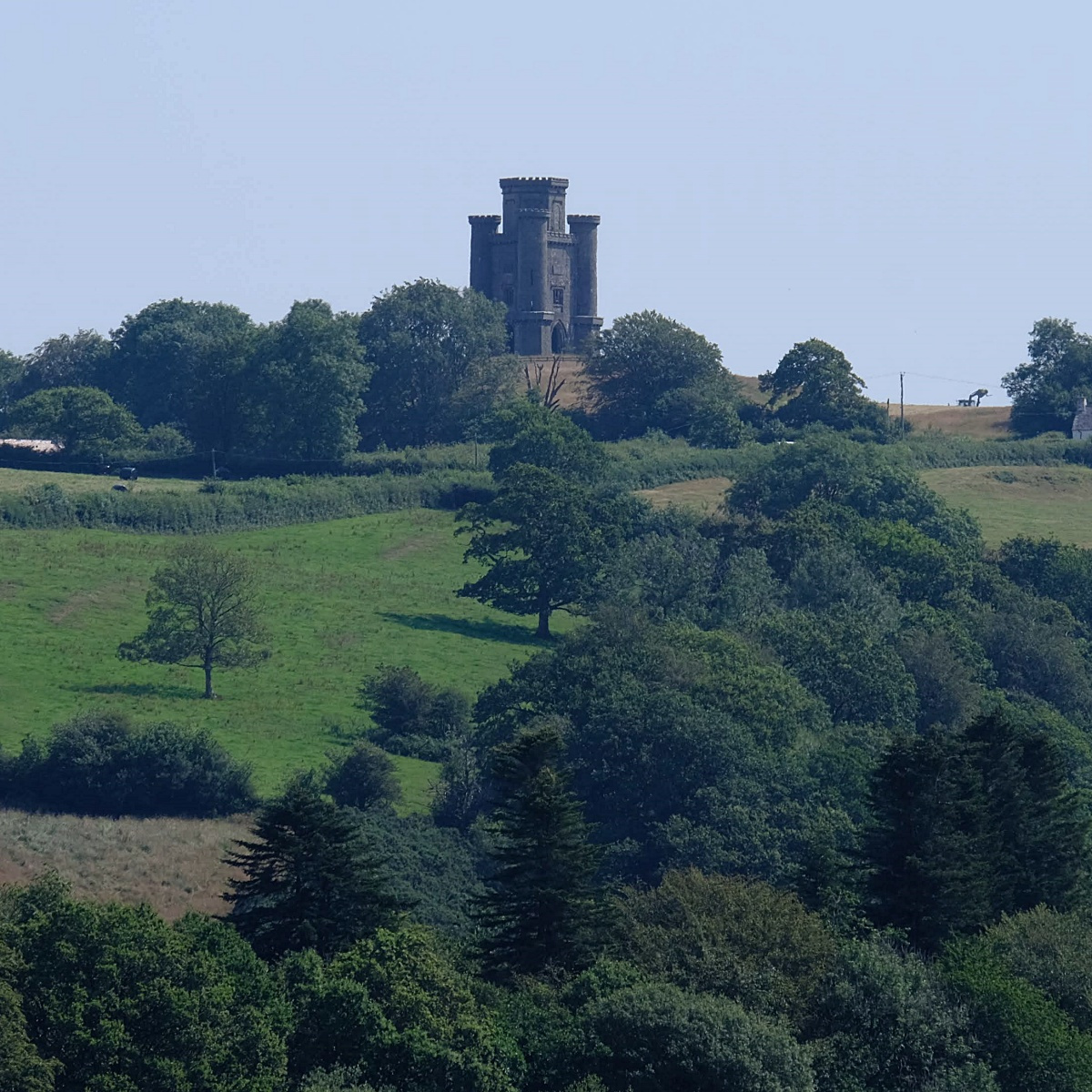 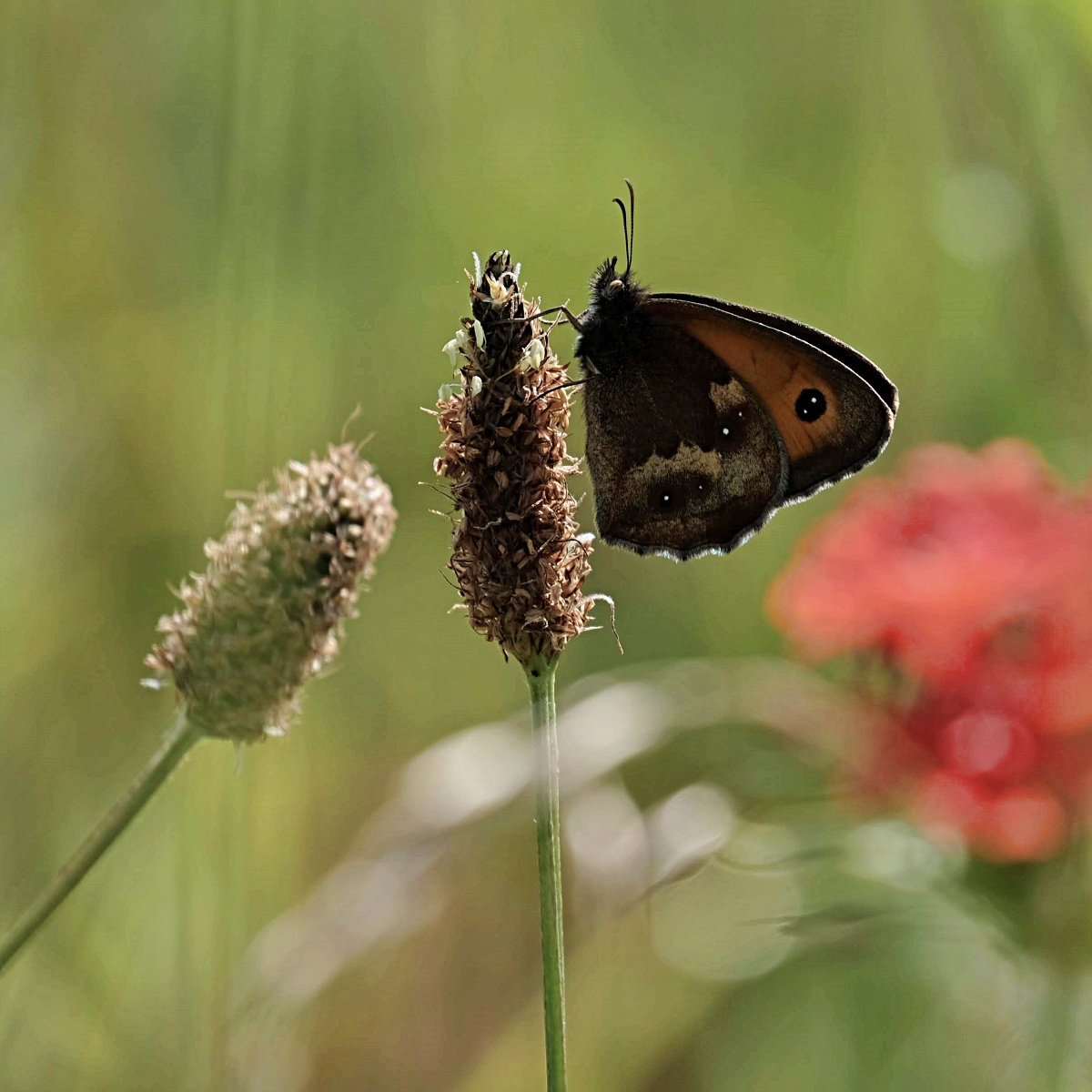 It’s cheap, it’s affordable, it’s light and most importantly, it’s reliable. I’ve just given a few examples of objects that might test the lens, although mostly taken at 230mm, there are some around 50mm and 120mm.

The XC50-230mm is my favourite zoom lens that can be taken anywhere, and which takes little room in the camera bag. Its output is excellent and I will add raw files in the coming days for you to examine. At the price it is, especially second hand, don’t hesitate! Just buy it!