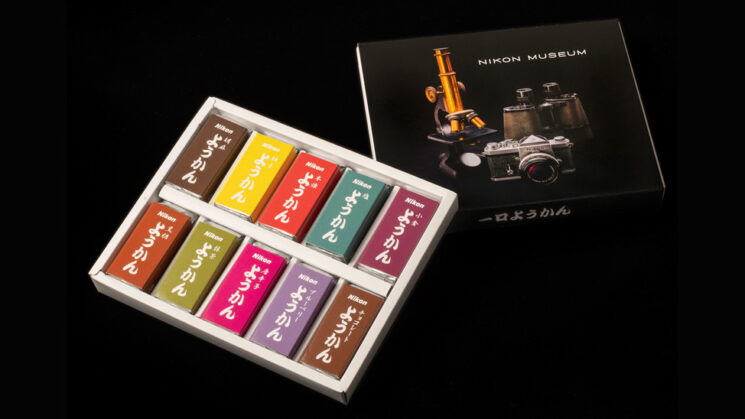 That new Nikon Z fc is pretty sweet, but the company has recently released something even sweeter. And I mean that quite literally. Nikon Museum in Tokyo has released a box of yokan candies in a special commemorative box, which I guess is the sweetest Nikon kit in the market.

This sweet box made me explore what yokan is, and I learned something new today. It’s a type of Japanese confection made of red bean paste, agar, and sugar. You can add a variety of flavors to them, as well as different nuts and fruits.

The box of candies can be yours for 1,200 yen (around $11) and a trip to Japan. Yeah, it’s one of the items only sold at the museum. You can check out the museum’s online store for some other Nikon-themed items, like this watch. But if you really have a sweet tooth, you can try making your own chocolate Nikon or baking a Nikon cake.