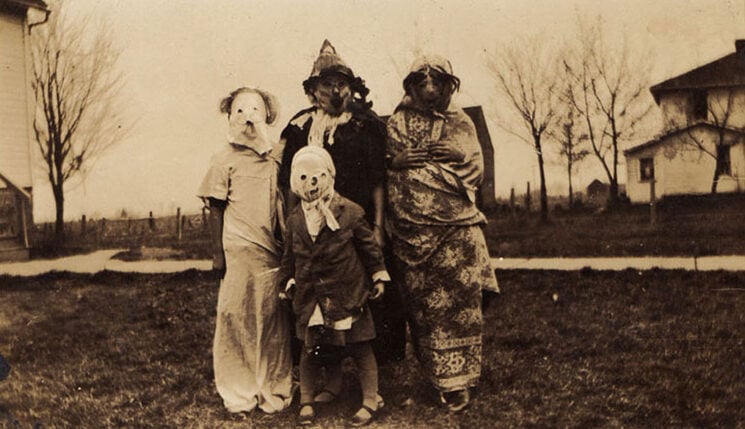 Although Halloween can be traced back to ancient times, the celebration today is all about getting a sugar rush if you’re a kid or getting hammered if you’re an adult. And while creative, costumes are rarely truly scary, especially if they are DIY.

However, Halloween costumes looked way different 100 in the 19th and early 20th centuries. You don’t believe me? Well, there are photos that prove it! Thanks to artist Ossian Brown, we get to travel back in time and see what the costumes were like back in the late 1800s and early 1900s. And if you ask me, “creepy” doesn’t even begin to describe them!

Ossian is an English musician and artist. Some of you may know him for being a member of the bands Coil and Cyclobe. The photos he gathered were mainly shot in the U.S. in the periods roughly between 1875 and 1955. And as you can see, they’re macabre, strange, and haunting. All the photos were found, and we don’t know who the people in them are. In my opinion, it makes them even eerier – and that’s what I absolutely love about them. 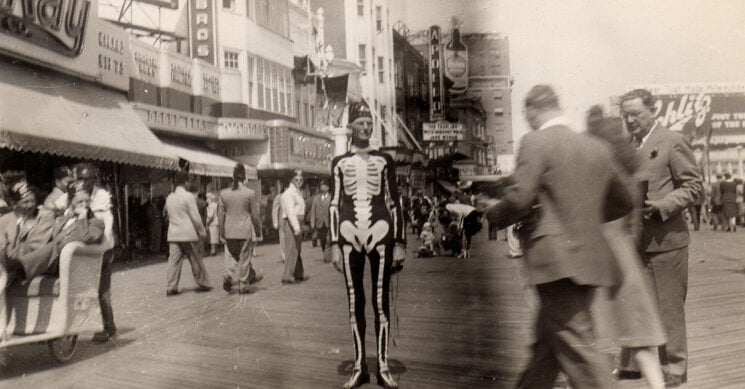 All of the photos are gathered in Ossian’s first book, Haunted Air. “These are the pictures of the dead: family portraits, mementos of the treasured, now unrecognizable, other,” the book description reads. “Torn from album pages, sold piecemeal for pennies and scattered, abandoned to melancholy chance and the hands of strangers.”

Talking about the Photos, Ossian says:

“I like to experience each photograph as a magical event, frozen in front of me. I’m drawn to pictures with a mood that ‘oozes’ into the normality of the moment, and changes it. It’s important to me that there’s nothing to disturb this, no detail in the composition or in the models posture that could interfere with that magic.”

The artist also notes that he’s excited by those photos where he can see “a natural mutation” that has occurred. It’s “not just in the condition of the photograph, with mould spots and tears creating new and unimagined landscapes, but also from the passing down and inheritance of a costume, perhaps over many years,” Ossian says. 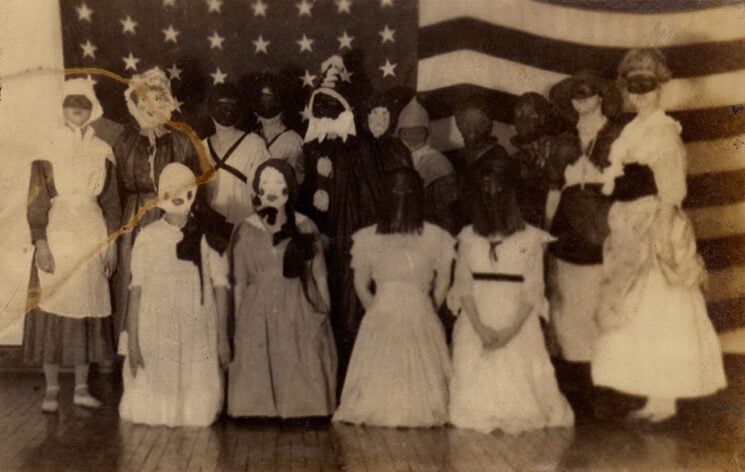 A bit of Halloween history

Halloween can be traced back to the ancient Celtic festival of Samhain. During the ceremony, people would light bonfires and wear costumes to ward off ghosts. In the eighth century, Pope Gregory III designated 1 November as a time to honor all saints. And with time, All Saints Day incorporated some of the traditions of Samhain. The evening before was known as All Hallows Eve, which later became later Halloween, which is what we call the holiday today.

As times changed, so did Halloween. Like all ancient holidays, it evolved and changed with time. Still, the costumes remained, although way different than before and with no purpose of warding off the ghosts. I found it really fun to see how the costumes have changed in only 100 years which, historically speaking, is not a good time.

Halloween has been becoming increasingly popular in my country only over the past decade or so. But the photos Ossian collected reminded me why it wasn’t a big hit before. We had some utterly creepy costume parties for New Year’s Eve while we were in kindergarten, but that’s the story for another day.

Take a look at more photos below, and make sure to buy the book Haunted Air if you’d like to have these amazing photos in tangible, paper form. 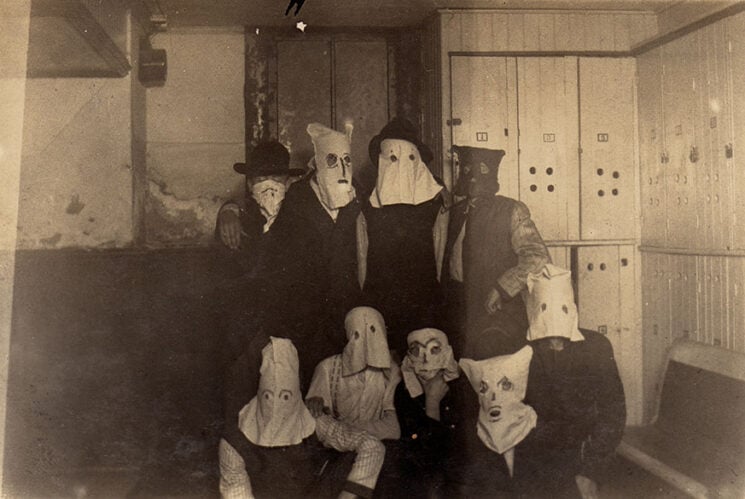 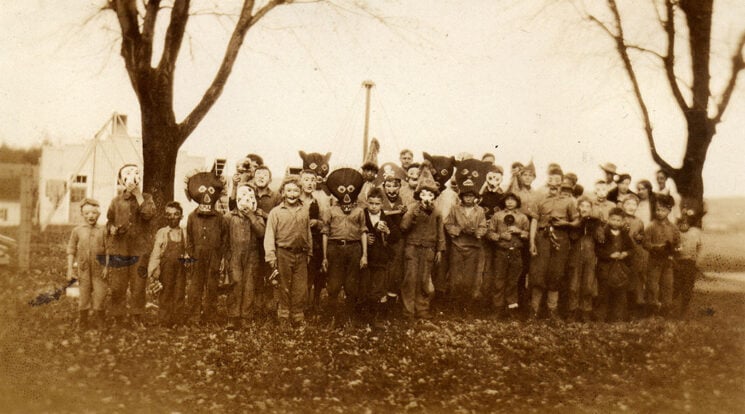 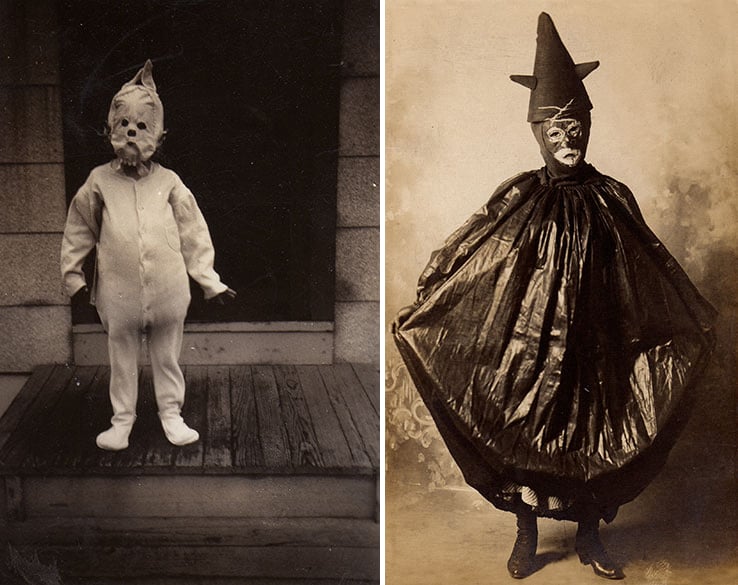 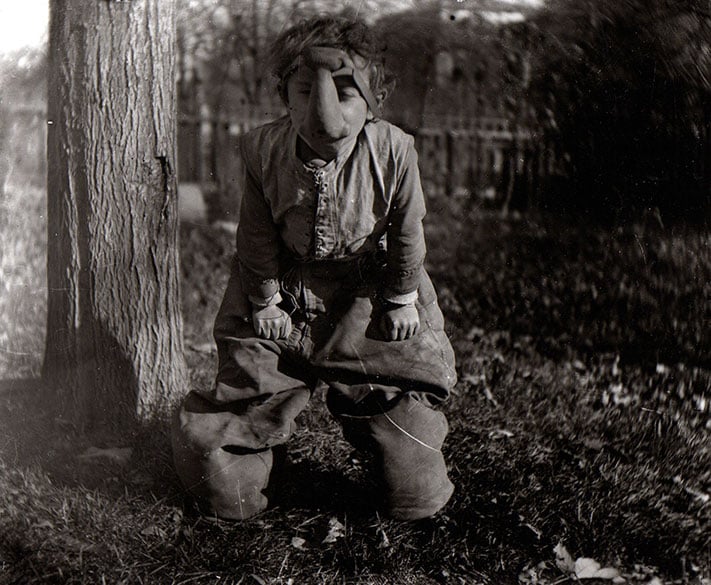 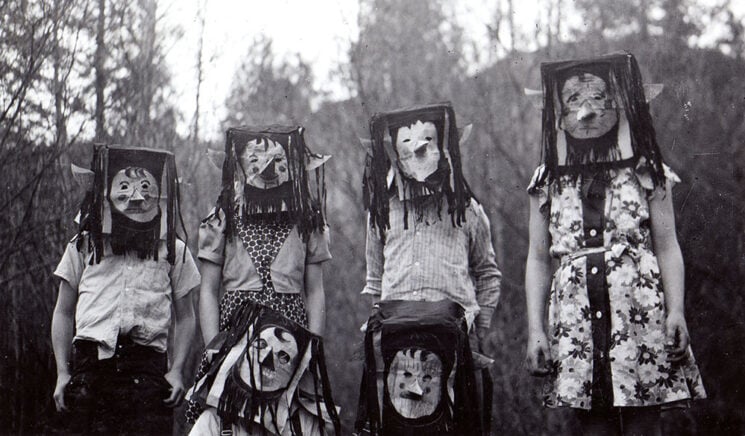 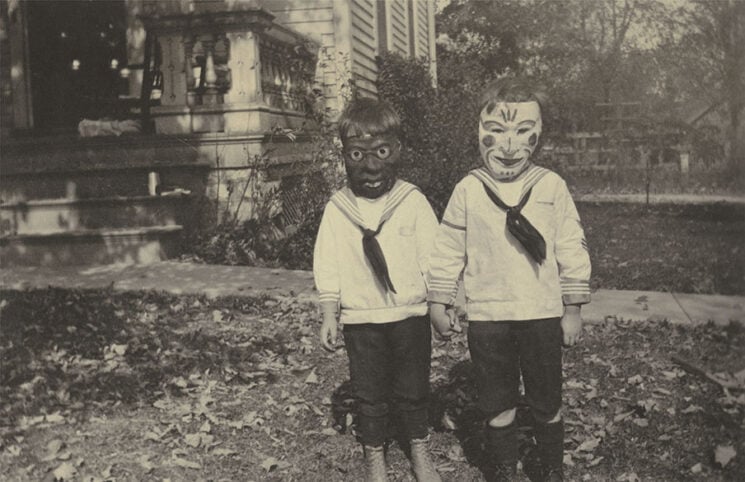 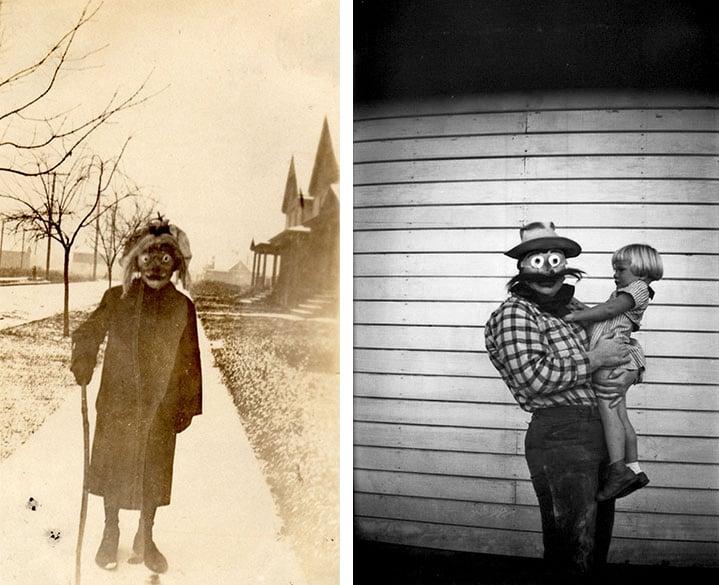 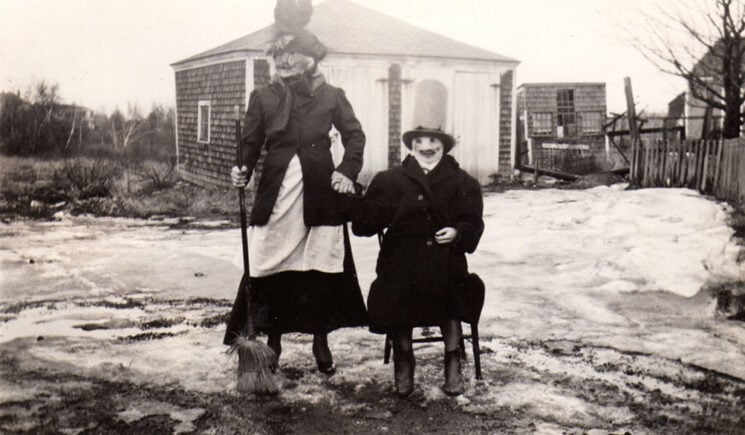 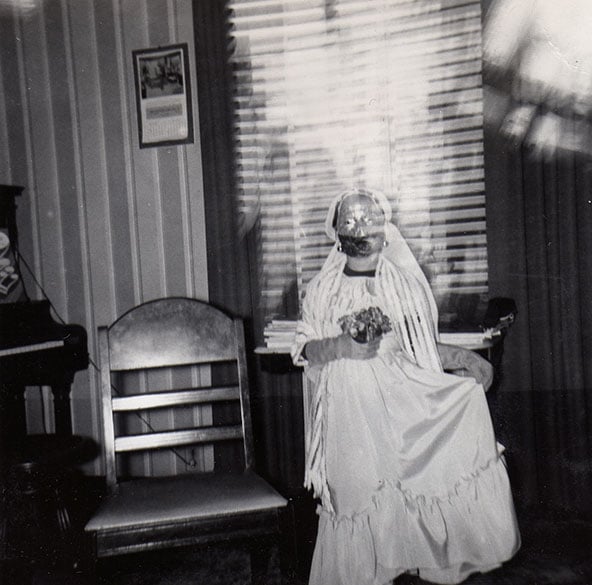 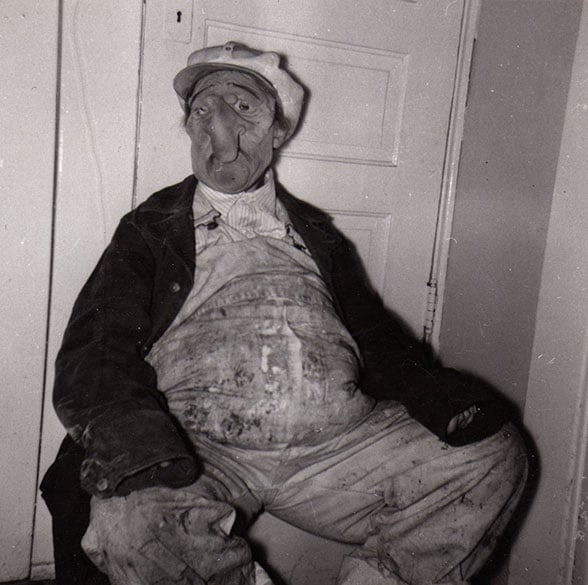 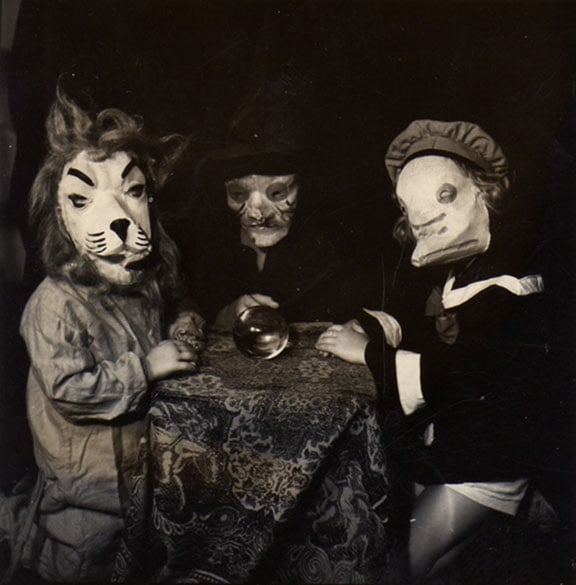