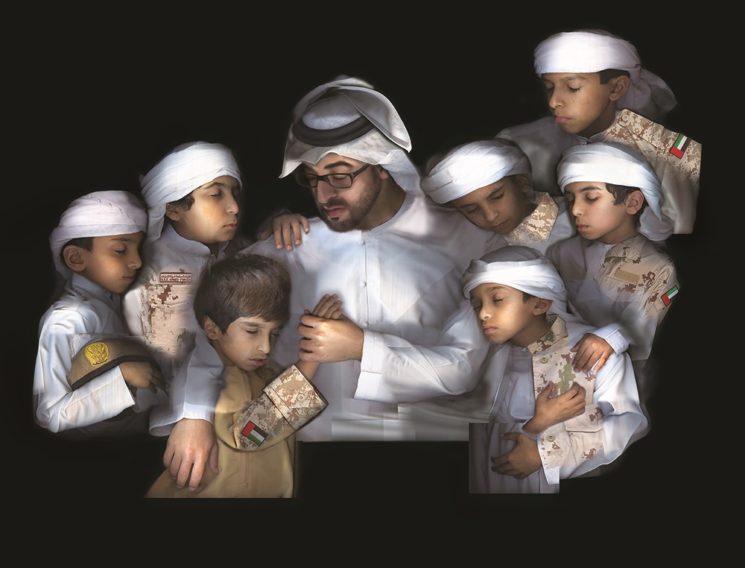 I believe that quite a few of us have played with flatbed scanners and “took photos” with it. But Maitha Demithan took this to a whole new level. The Dubai-based artist creates dreamy portraits with a large format scanner. In her work, she has scanned people as well as animals to create beautiful, ethereal images.

Maitha says that her first drawings were sketched in the sand. This formed her appreciation for color, texture, line and shadow, which she later transferred onto her work. In 2009, she started using scanography to create portraits. Over the past decade, she has experimented with this medium and created images that look like they came out straight out of a dream. 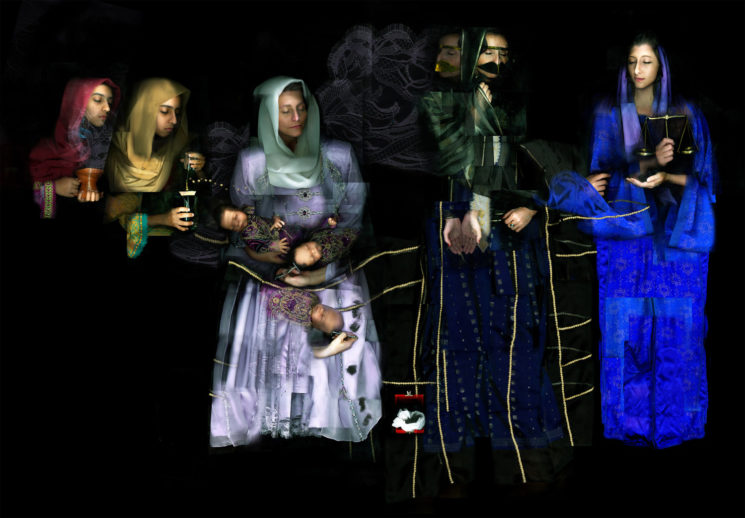 As I mentioned, Maitha uses this technique to create portraits of people, but she also photographs animals. Therefore, in her work you can see owls, falcons, and even gazelles. Speaking to Colossal, Maitha explained her approach to creating these images:

“I let the process of scanning and drawing in the presence of the living being – be it human or animal – define the portrait and the outcome. The outcomes are difficult to categorize or express as the interactions between the ‘sitters’ and between the ‘sitters’ and myself create the moments I wish to capture. These often hold an emotional quality.” 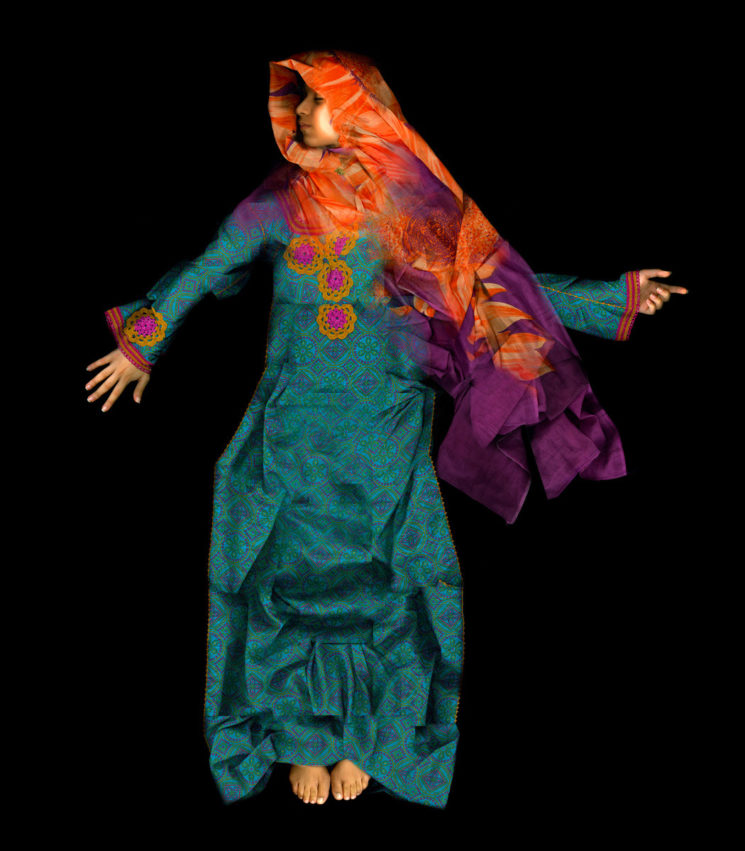 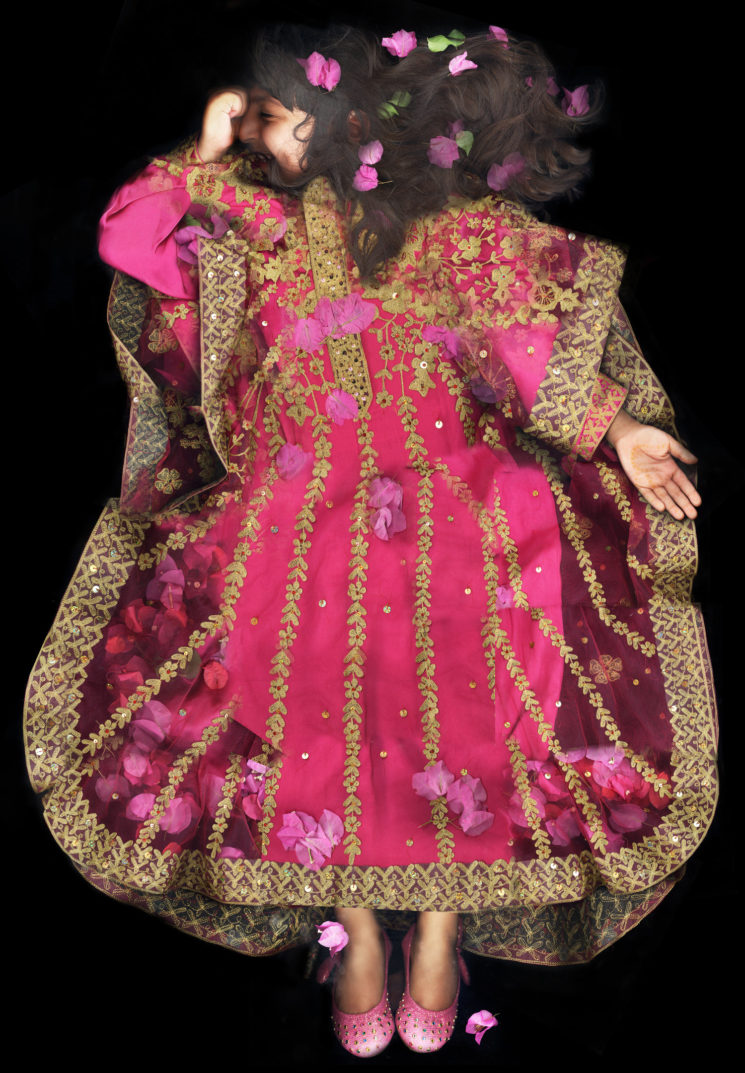 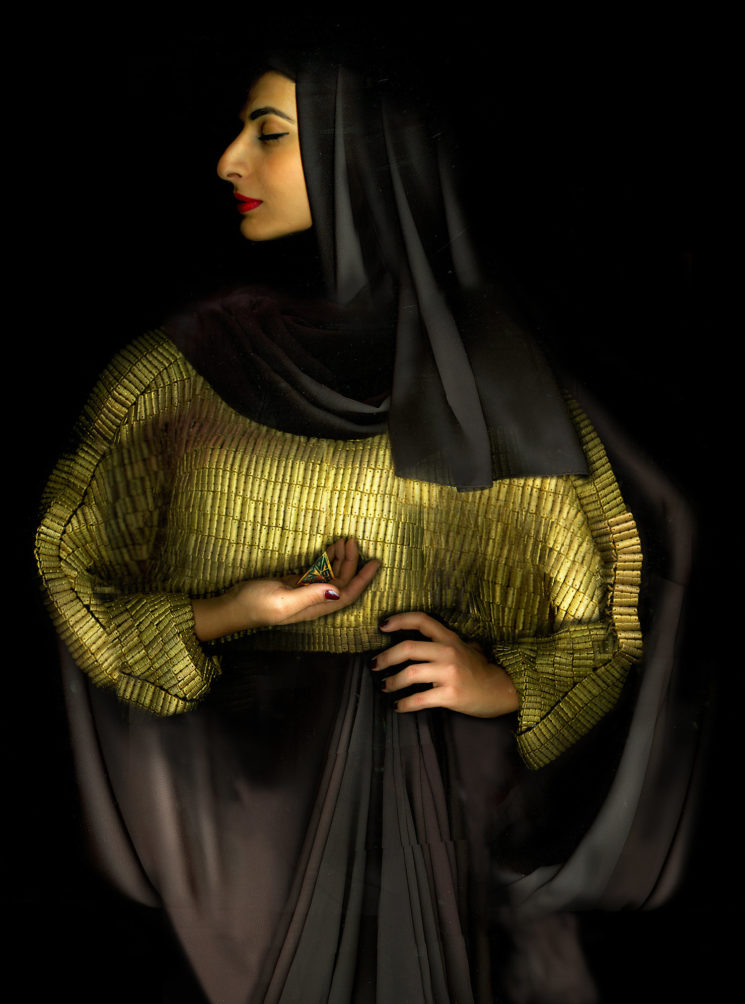 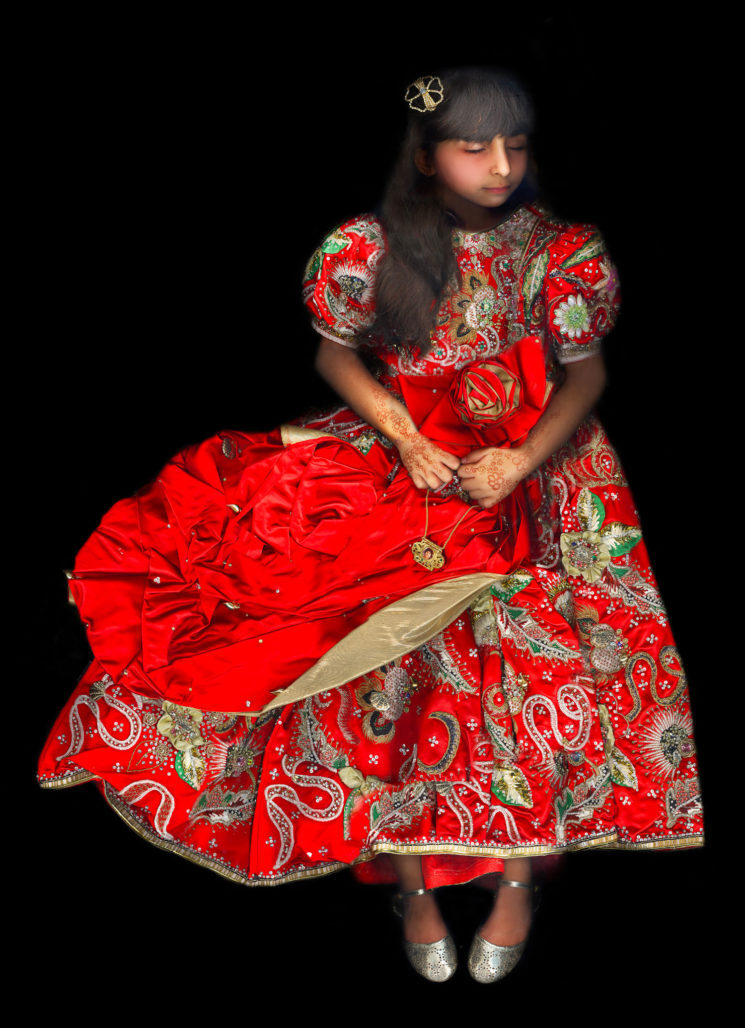 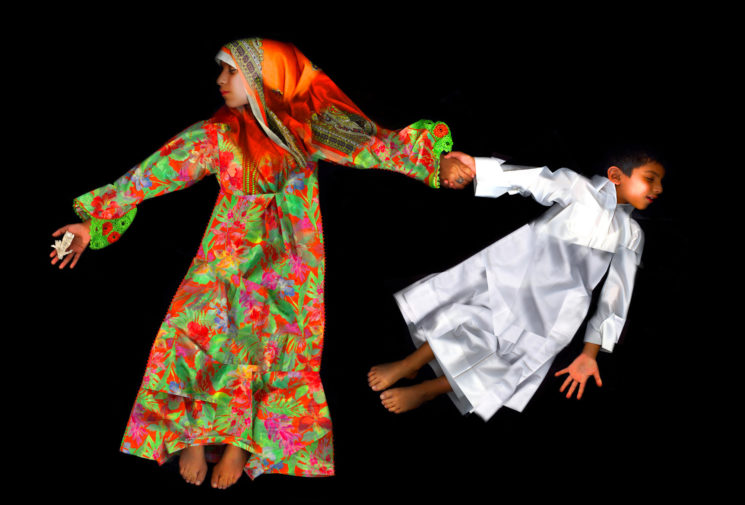 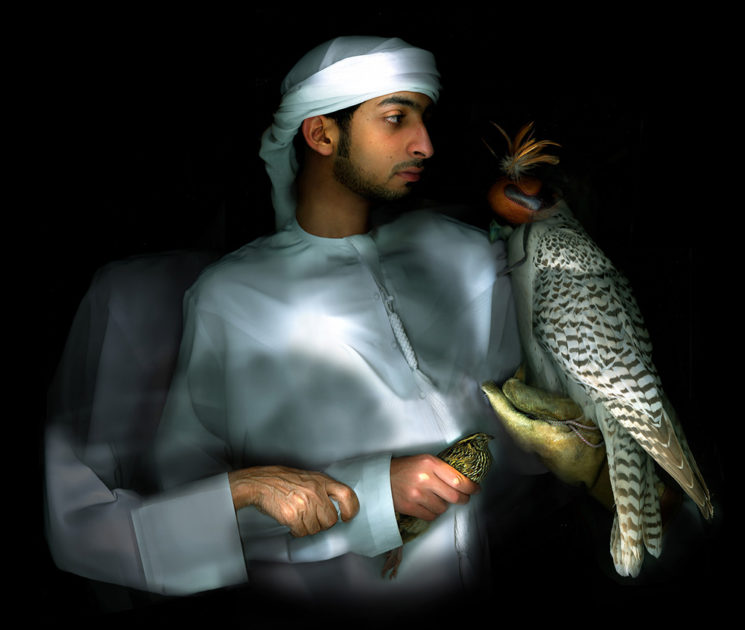 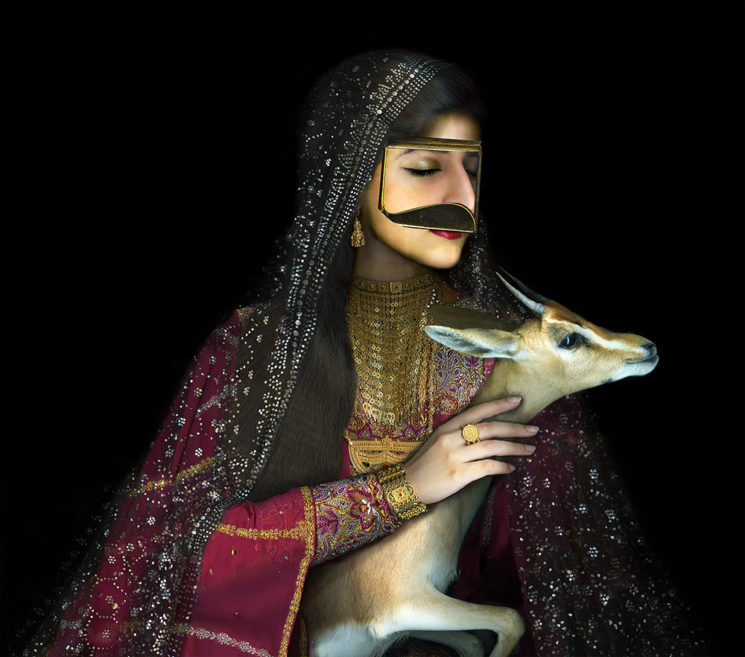 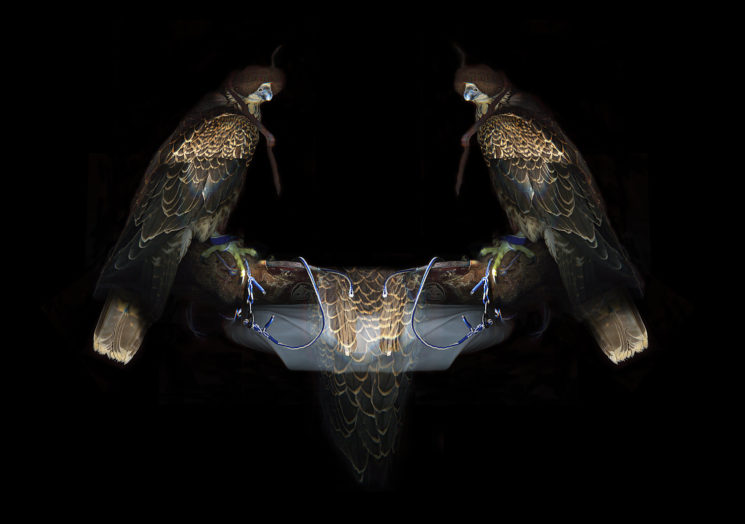 Photographer captures ethereal photos of cormorants in the Antarctic

« Photographers, this is why you should stop comparing yourself to others
The Flip Camera on the ASUS ZenFone 6 is a lot more durable than it looks »