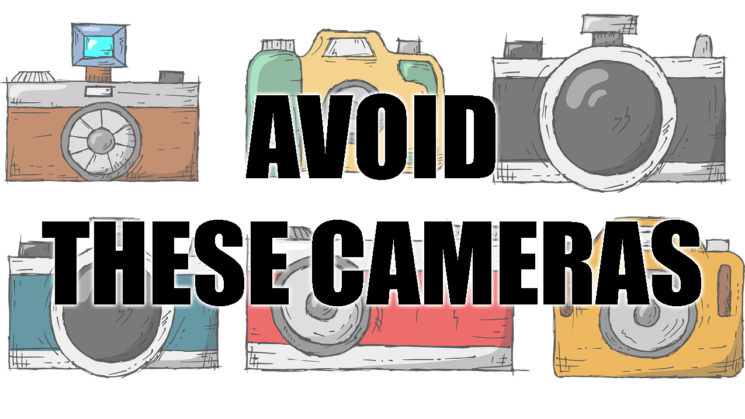 Buying your first camera or upgrading the existing one is an exciting event. It can also be a little overwhelming, especially if you’re new to photography. To save you from spending your money in vain, Martin Kaninsky suggests five cameras that every photographer should avoid when making this big purchase.

1. The camera you won’t take with you often

If you’re investing money in your first camera, think about whether it will be worth the investment. Many of us usually like having our camera around as often as possible, especially when we’re new to photography. So, don’t take the bulkiest DSLR and the heaviest, longest lens as your first kit.

My first cameras were compact, point-and-shoot ones (I don’t even remember the exact models). My first DLSR was the Nikon D3000 with an 18-55 lens. I carried it around a lot, and even though it’s tiny and lightweight for a DSLR, it’s still not practical to have it with you at all times. So from my experience, I suggest something smaller and lighter.

2. The camera with features you don’t need

Before buying the camera, think well about the features you really need. What do you want to do with it? What do you plan to shoot? Similarly, before upgrading your current camera, think about whether you need the new model with only slightly better specs. Be reasonable and make the best of your gear. Don’t buy an overkill camera and lens just because it sounds cool unless you plan to use everything they offer.

3. The camera you can’t afford

It’s frustrating: you save up enough money for a camera you think you want, and you realize that there’s a newer, better one. Of course, it’s also a lot pricier than you are ready to pay. Then, when you want to upgrade, you can’t sell the old camera and earn enough money to buy you a newer model. This is a circle difficult to break once you enter it, so it’s best to stay within your budget, no matter how tempting the more expensive stuff may seem.

4. The camera someone else tells you to get

Nowadays all information about the gear available online, and so are people’s opinions about it. And if you’ve been on the internet long enough, you know that everyone has an opinion they want to express and that it’s not necessarily the same as yours.

So, when buying a new camera, it’s okay to take a piece of advice. Maybe you’re new to photography or you’re switching to a brand you’ve never used. But always take any advice with a grain of salt, as well as comments you may read on the internet. It’s best to do your own research, take a look at the specs… And if you conclude that a certain camera will suit your needs, then go for it.

5. The camera you buy just because you have the money for it

Just like you shouldn’t buy a camera you can’t afford, you also shouldn’t buy new gear just because you can. Let’s say it’s 2009 and I’m buying my first DSLR so I can take photos with bokeeeeeh. I definitely wouldn’t need a Nikon D850 and, say, a 50mm f/1.2 lens. Even if I had the money needed for them, the D3000 with its kit lens was more than enough for my humble beginnings in photography. And not to mention it was ten times cheaper. In other words: there’s no need for overkill gear if it will greatly surpass your needs. 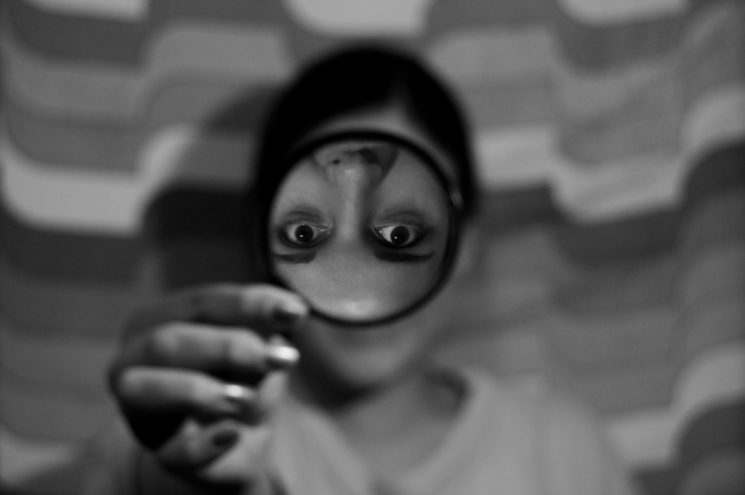 On the other hand, if you feel stuck with your photography, you may feel that better gear will help you. However, you may buy the latest and greatest camera, a super-fast and pricey lens, and still feel stuck. So, instead of investing in gear, invest in your knowledge. You can always rent a piece of gear to find out if it suits you, and buy it later if that’s what you need.

Personally, I’ve successfully avoided all of these cameras ever since I bought my first DSLR. I’m not a gearhead and I’m not a professional photographer, but I believe these are five types of cameras everyone should avoid. Would you agree?

[5 Cameras YOU should Avoid! | about photography]

Five cardinal mistakes you want to avoid with DJI Drones

Avoid these five common mistakes when having your headshot taken