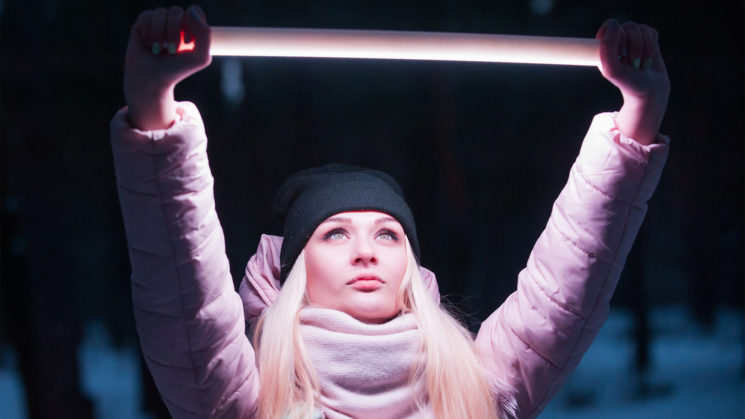 With light painting becoming as popular as it has, it’s no surprise that we’re starting to see more and more products popping up to aid in its creation. From custom tubes to finished products like the Pixelstick, there’s a lot of choices out there. But there’s still room for more, apparently. The latest one being UniColor.

The UniColor looks similar to Pixelstick’s new Colorspike, in that it houses colour changing RGB LEDs. But UniColor seems more of a modular design and is substantially less expensive. It’s also IP67 rated, allowing for all kinds of underwater light painting possibilities. The UniColor being funded through Indiegogo, prices start at a mere $80.

Designed for use outdoors on location, the UniColor contains its own battery which they say lasts for 8 hours. Of course, it’s chargeable via USB, so even if you do run it flat, all you need to do is hook it up to a regular USB power bank, and you’ll be ready to go in no time.

The UniColor is available in two sizes. There’s the 0.5 metre standard version containing 48 LEDs, and then a 1 metre UniColor Pro which contains 96. Each UniColor is constructed using a double-sided acrylic glass tube in order to stand up to the often demanding conditions found on location.

This construction also allows it to withstand falls of up to 5 metres. It’s also “waterproof” with an IP67 rating, offering the chance of some potentially cool underwater shots. 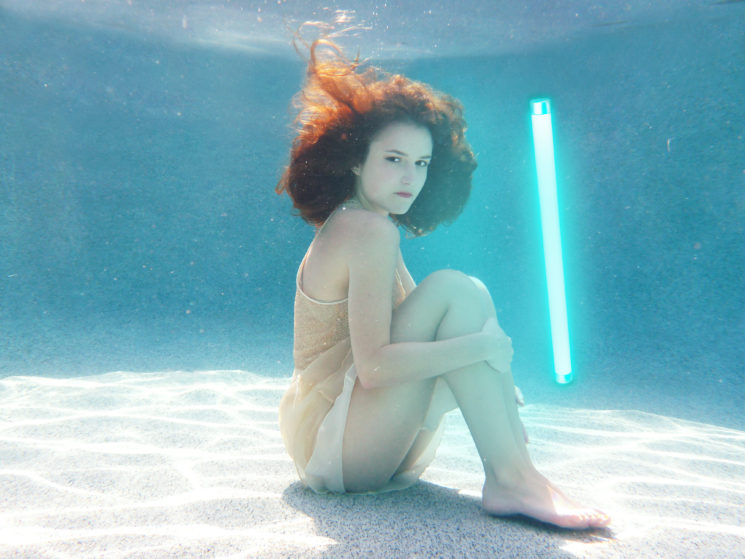 Each of the LEDs contained within Unicolor is a full colour RGBW LED. There are 400 pre-installed lighting patterns, and you get remote control over the light for a range of about 20 metres. Unlike other systems, though, it doesn’t use your phone as a remote. It comes with its own RF controller. They say that the reasons for this are speed, increased range, and lower device energy consumption. 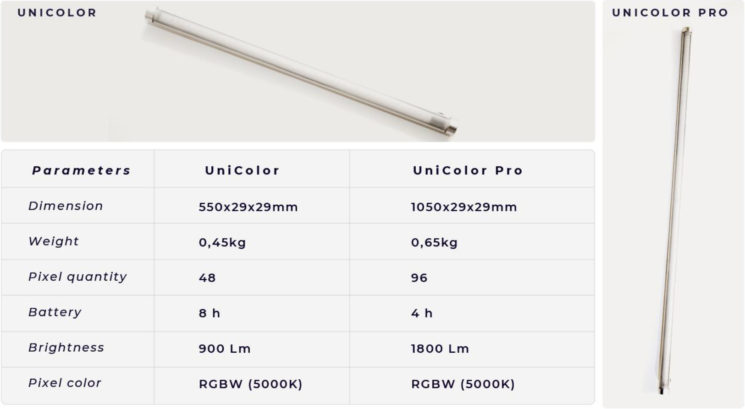 They claim a CRI of 91, although, I’d say lights like these are more for effect than colour accuracy. And the colours do seem quite vibrant. Of course, this will depend on how much ambient light they may be fighting. 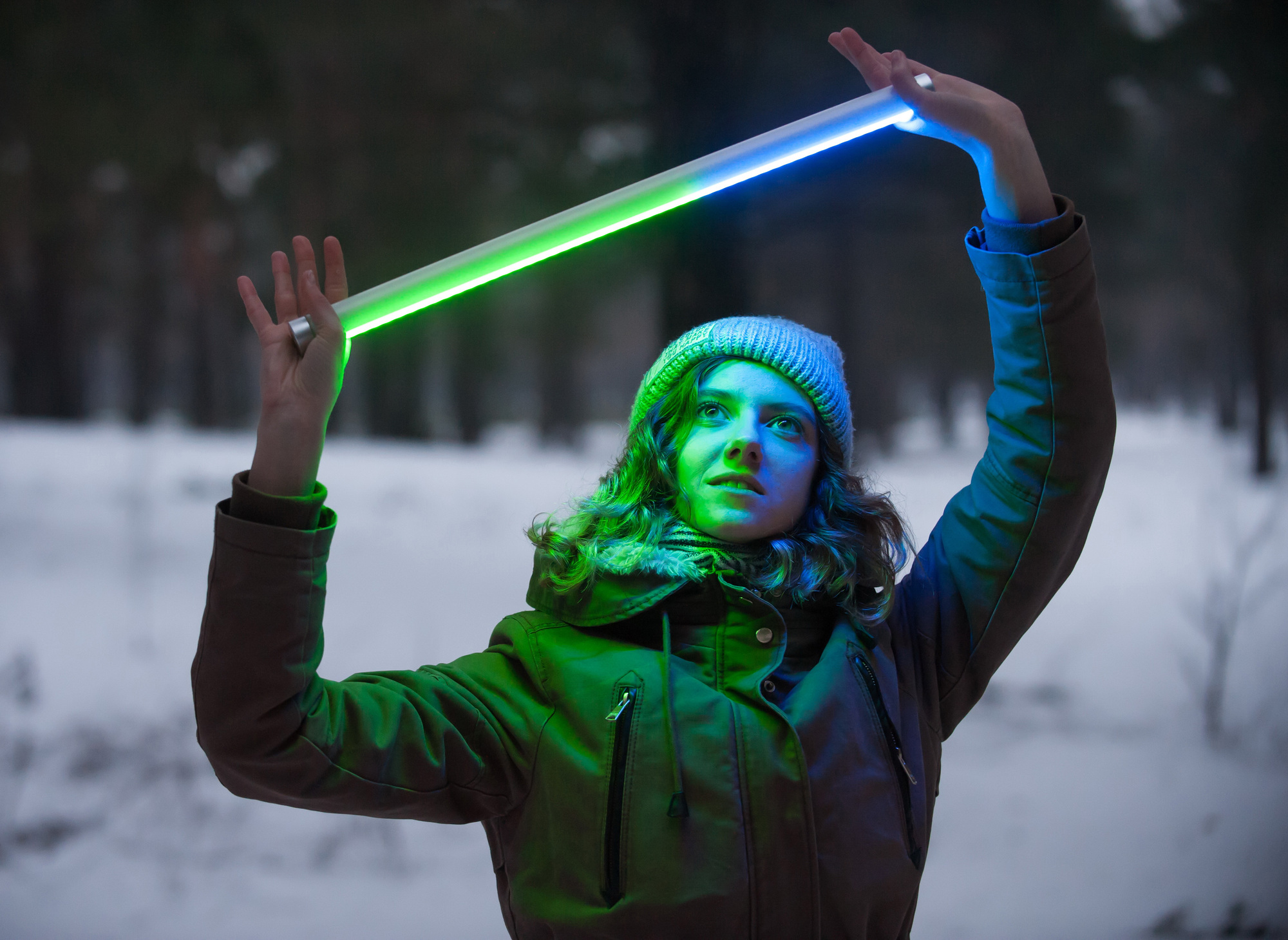 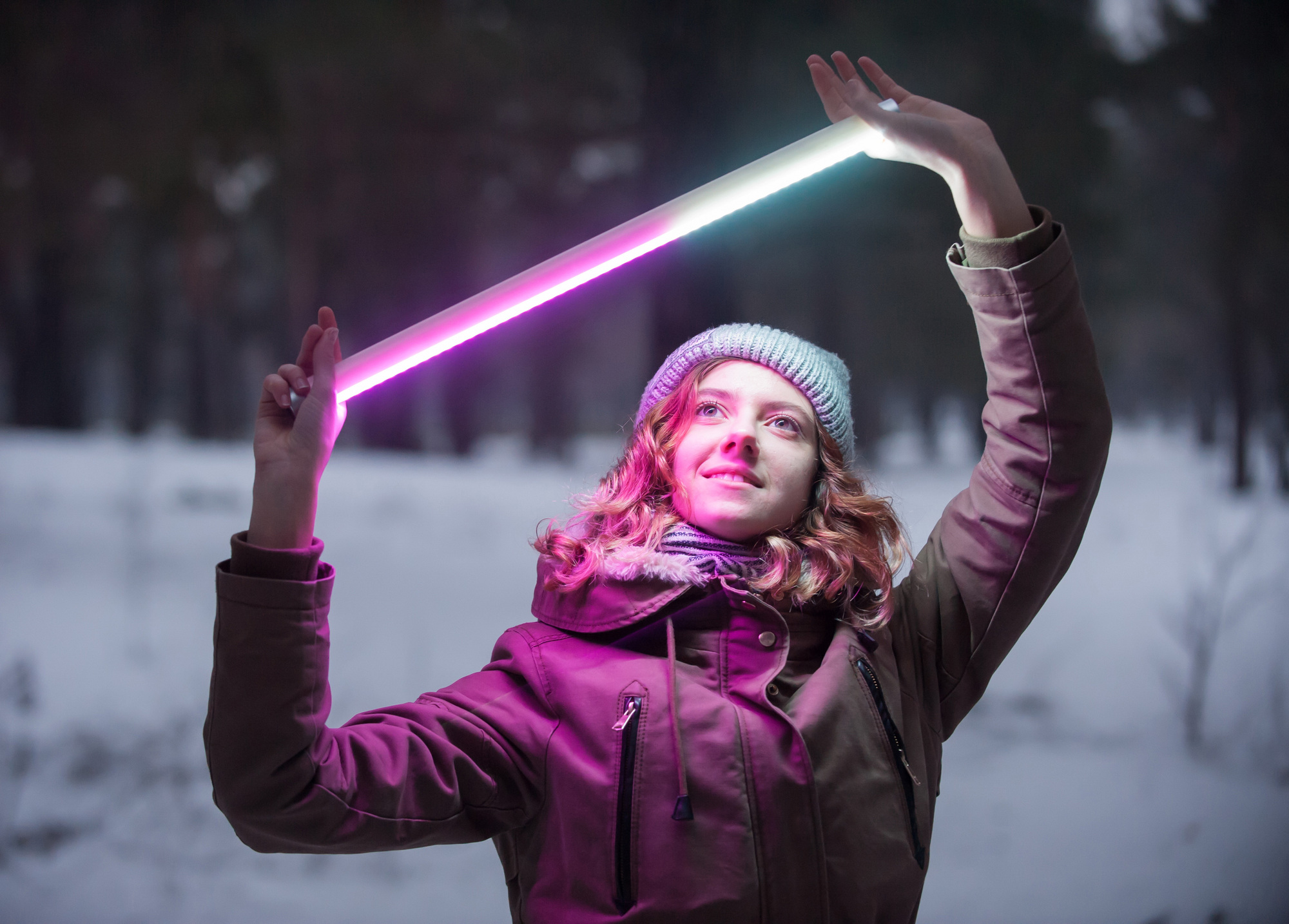 Back to that modular design I mentioned, though. The lights contain what appear to be standard 1/4-20″ sockets on the end. This allows you to connect them to various attachments. Throw them on a light stand, tripod or even a monopod to boom it over a subject. What looks particularly cool are attachments which let you turn multiple tubes into a single larger light panel. 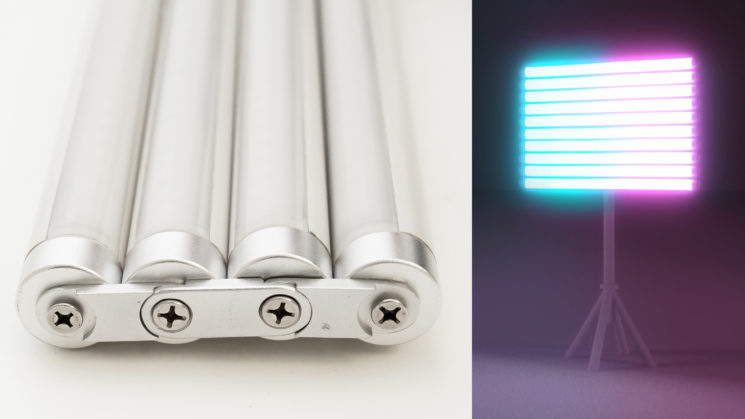 There are other attachments, too, including right angles, ball heads, double sided screws to let you form longer lights. And there’s even a “Bayonet” spike that allows you to stand it straight into soil or sandy ground. 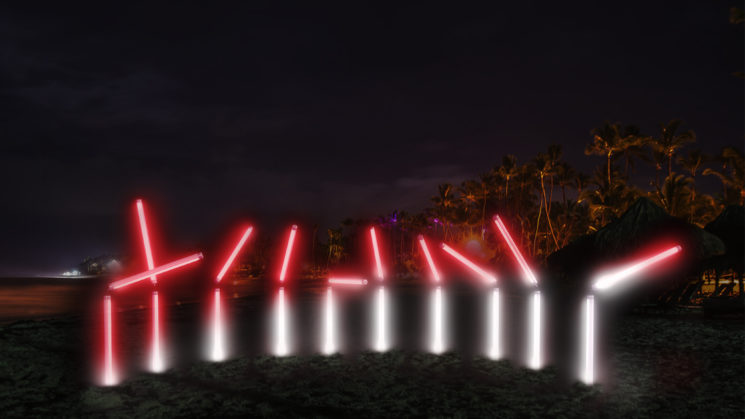 I’d be curious to see how these things work in the real world, and especially how they stack up against the alternatives given their low price. But, I suppose, worst case, you can just show up to events pretending to be a Jedi. 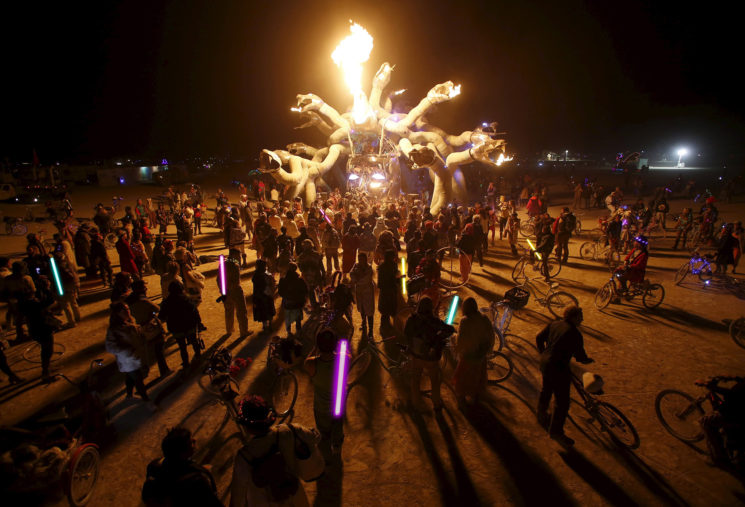 If you want your own UniColor, they’re currently $80 through the Indiegogo campaign. Shipping is expected to begin in May.

« Sekonic’s new L-308X light meter is targeting both filmmakers and photographers
ProGrade Digital will not make XQD, will focus on CFexpress »