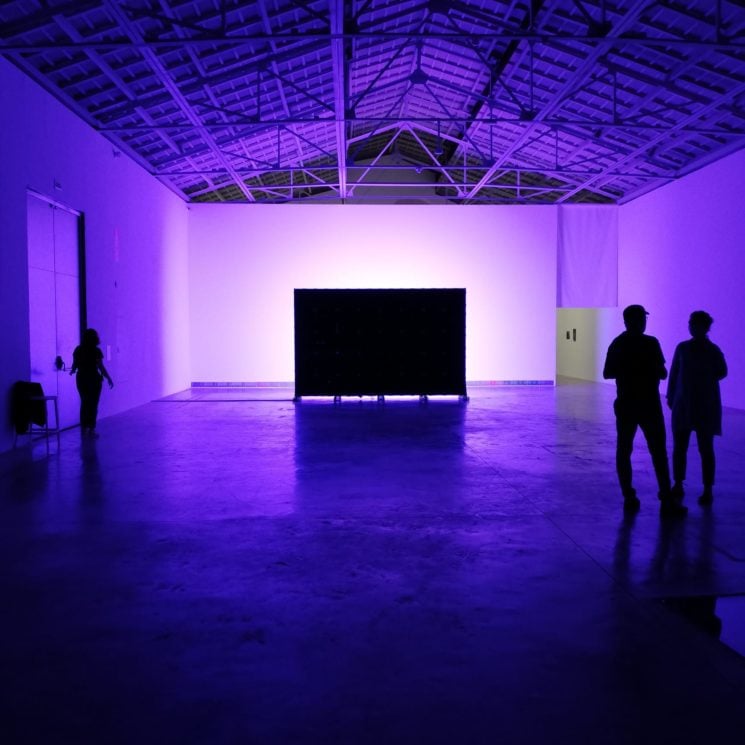 Thursday Society, the world’s first open global artists’ collective, launches simultaneously tomorrow (Thursday) in six international cities: London and Leeds in the UK; Indianapolis and New York in the USA; and in Europe, Vienna, Austria and Valencia, Spain. Based on ideas of ‘open collaboration’, the collective plans to make creative support and education freely available to all artists (including photographers), both online and in real life.

Any artists and creatives are encouraged to participate from anywhere in the world, particularly photographers and visual artists. Participation will begin through Instagram and will feature the hashtag #ThurSoc.

Thursday Society was conceived by artist and educator Bay Backner while she researched inclusive creativity for an upcoming book. Bay had previously founded a women’s arts collective in her home city of Valencia, Spain, and had used open collaboration in her work with open source software developers.

“During the pandemic, I’d seen how essential communities are for our work, mental health, and sustaining creativity,” explains Bay. “I wanted to open supportive communities to many more of us, particularly to those artists who traditionally work alone.” 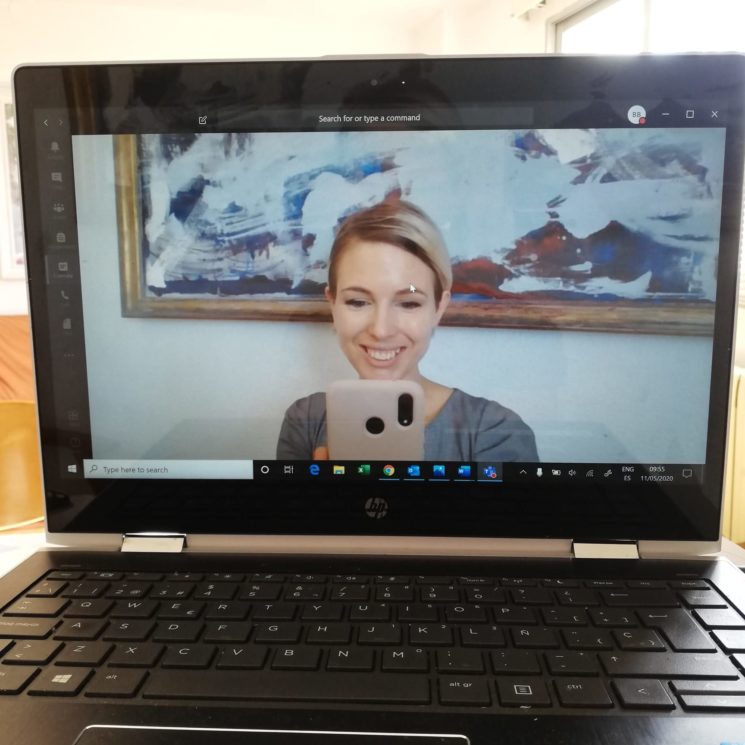 Bay Backner, artist, in her now usual habitat on a screen.

In fact, the recent and ongoing struggles of photographers and artists during the pandemic draw direct parallels to similar struggles felt by Japanese woodblock artists during the Second World War. Together they formed the First Thursday Society where once a month, artists would meet in each other’s houses and discuss their work, and generally support and inspire one another. The movement was essential in reviving the post-war art and print scene, and Bay is hoping that her version of the Thursday Society will do the same, albeit in a modern-day incarnation.

“Thursday Society is using open collaboration and social media to help creatives connect. We’re then helping members to create artist communities and networks, both locally and internationally. I’m interested in taking it offline because that’s usually when deeper creative connections happen between people,” Bay tells me. 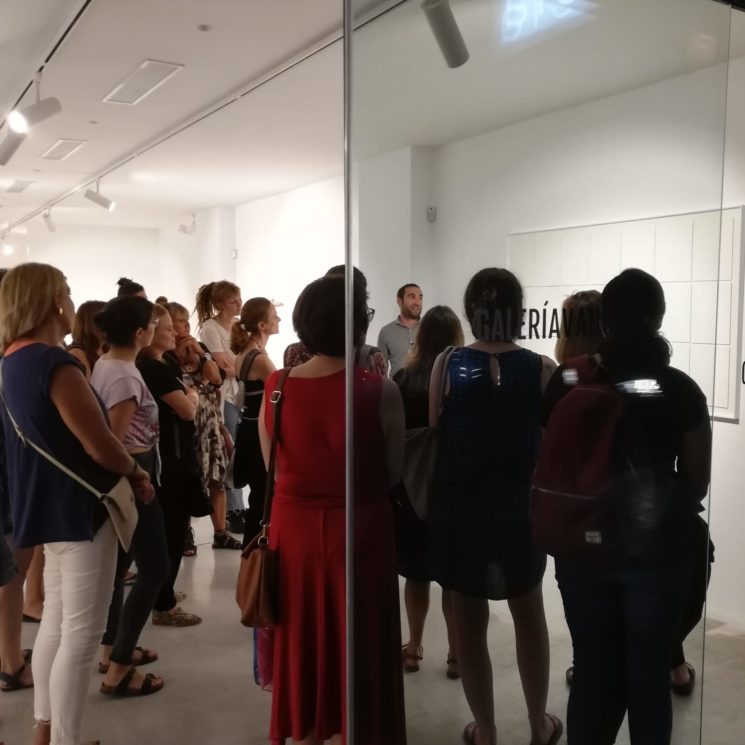 Online is great, but there’s no substitute for real-life interactions.

Open Collaboration (often called Open Source) originated in software development as a way of coordinating creativity towards a shared goal. It’s a principle that underlies successful innovation projects including Bitcoin, TEDx and Wikipedia.

Thursday Society launches this week (September 2nd) with a social media event called Instagram Thursday. Happening on the first Thursday of each month, this encourages members to connect through images with time-specific hashtags. The images act to open conversations around the month’s theme, and hashtags are sent to members the day before the event.

Thursday Society welcomes anyone currently making or planning any creative work, including photographers and filmmakers. Interested readers can find full information and join the collective at the Thursday Society website. Once signed up members will be sent a toolkit and newsletter for participation or you can simply participate on Instagram using the hashtag #ThursdaySociety.

Photobook Collective is a perfect place if you love photography books

« Unusual improvised camera stabilisers – including a few you might not have thought of
Shooting with the Canon 1D twenty years later: How does it hold up? »