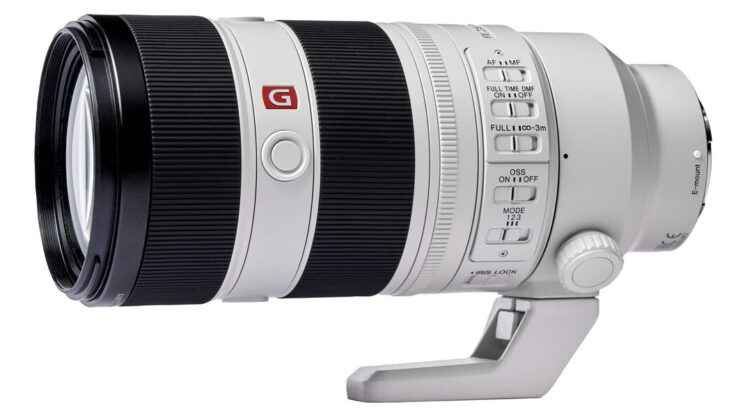 It’s probably no surprise that pictures of the Sony FE 70-200mm f/2.8 GM OSS II leaked shortly before the announcement. But now it’s officially out, and we’ve learned something more about the new and improved 70-200 Sony FE lens.

This is essentially a new version of the Sony 70-200mm f/2.8 GM OSS, launched in 2016. It’s designed for full-frame E-mount mirrorless cameras, and with APS-C cameras it will give you a 105-300mm equivalent focal length range. You can also pair it with Sony’s 1.4x and 2x teleconverters and get a 98-280mm or 140-400mm focal length range on a full-frame body, respectively.

The lens is built from 17 elements in 14 groups, containing two extra-low dispersion elements and two Super ED elements. It features the constant f/2.8 maximum aperture with an 11-blade rounded diaphragm, which will give you nice and smooth bokeh balls.

Let’s take a look at the specs:

« Seal-cam found after three years at sea with footage intact
A student plagiarized an African artist. Then his work was exhibited at the Milan Photo Festival »