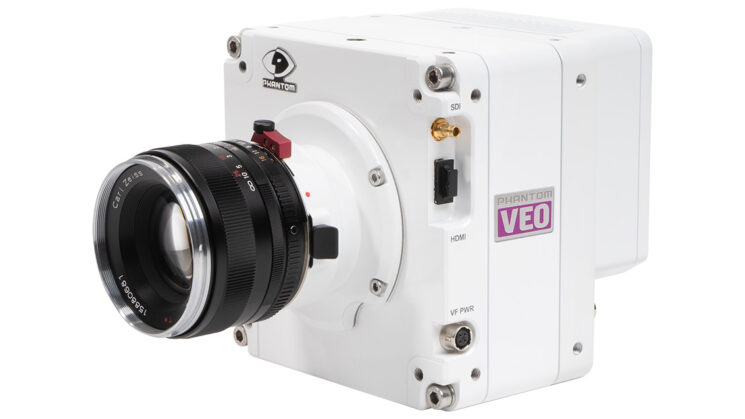 Anybody who’s ever watched The Slow Mo Guys knows who Vision Research are. They’re the company that makes the ultra-high-speed slow-motion Phantom cameras the boys use, along with most of the rest of the scientific, commercial and artistic world when they need some super slow-motion footage. The only problem with these cameras is that they cost a fortune. Which means they’re mostly not available to the likes of us.

Well, now, Vision Research has released a new entry-level VEO 610 camera that they say is a little more “budget-friendly”. We just have to take their word for it, though, as they don’t appear to have actually announced a price yet. What they have announced, though, is that it captures “HD” at up to 7,420 frames per second. And it does it using a Super 35mm sized sensor! 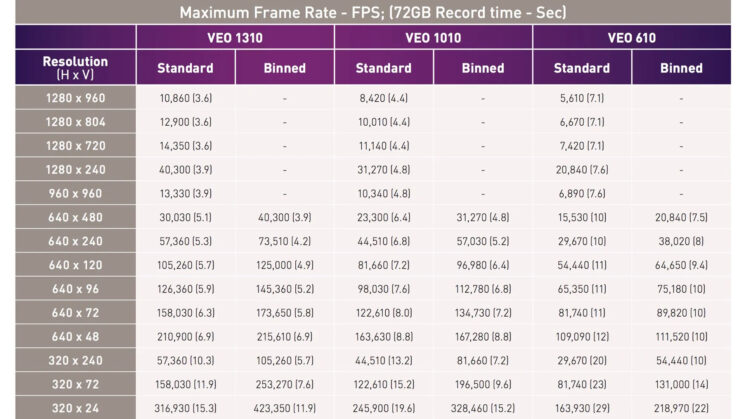 At its fastest speed of 218,970fps (which you’d think would be the headline news), you have to cut that resolution all the way down to 320×12. Yeah, not so headline now, huh? Still very useful for scientific research where you only need to see a small fraction of the whole but not so great if you want to do something a little more narrative. Still, 720p at 7,420 frames per second in 12-Bit is nothing to be sniffed at! 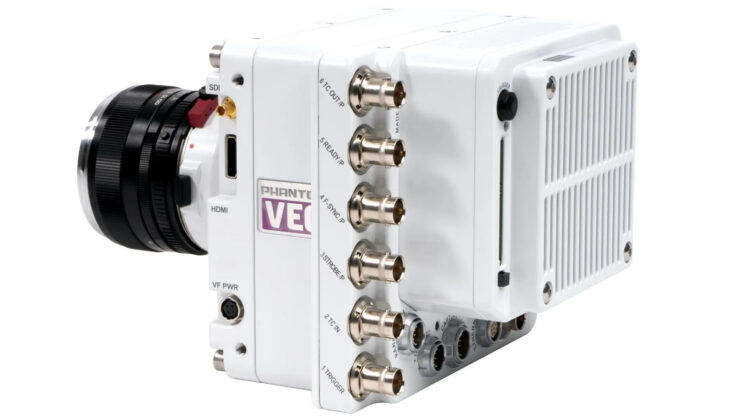 It features 18GB, 36GB or 72GB on-board RAM as well as CFast 2.0 storage up to 512GB. The record times are up to a maximum of 7 seconds at the camera’s fastest frame rate and highest resolution (assuming it fits into the RAM option you chose), but 7 seconds at 7,420 frames per second equates to around 36 minutes of playback at 24fps. So, it’s not like you’re going to be shooting long cinematic sequences with this thing.

As mentioned, while Vision Research says this is a “budget-friendly” option, they haven’t said what budget you’ll need, exactly. There are no prices for it on their website and no retailers have it available to pre-order. I suppose we’ll find out at some point and we’ll update this post when we do.

For now, if you want to find out more about the new Phantom VEO 610, head on over to the Vision Research website.