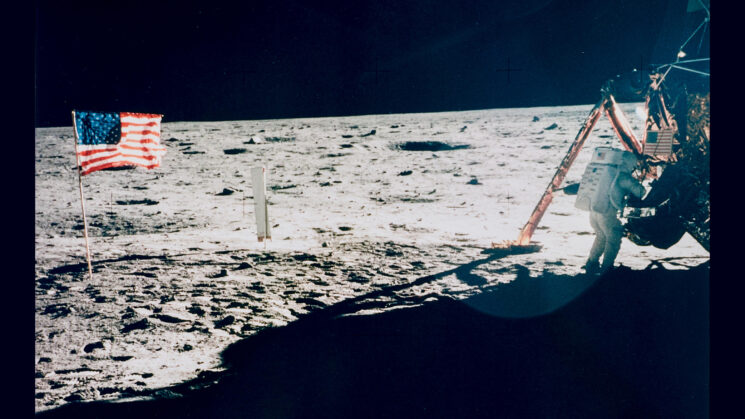 On 20 July 1969, Neil Armstrong became the first man to set foot on the moon. It was long believed that his reflection in Buzz Aldrin’s helmet was the only photo of him from the entire Apollo 11 mission. However, a rare print showing Armstrong is now on auction, expected to fetch up to $30,000.

The 70mm photo shows Neil Armstrong packing the bulk sample on the Modularized Equipment Stowage Assembly (MESA) table during the first-ever lunar extravehicular activity (EVA). For two decades after the historic first step on the moon, it was believed that there were no images of Armstrong during the Apollo 11 mission whatsoever. And it was all due to some miscommunication.

After the mission, the head of Public Affairs at Johnson Space Center (then Manned Space Flight Center) Brian Duff called Armstrong, asking when he gave the camera to Aldrin. “I never did,” Armstrong replied. Duff concluded that there were no photos of Armstrong because Aldrin never got to take photos, but it wasn’t exactly what had happened.

NASA’s press team went with the iconic “Visor Shot,” assuming that Aldrin never had the 70mm Hasselblad camera. But here’s the trick – Armstrong never intended to hand the camera to Aldrin. He was instructed to leave the camera on the MESA and Aldrin would pick it up when ready. So, Aldrin did use the Hasselbald during the EVA! British researchers, H.J.P. Arnold and Keith Wilson independently realized this fact and Wilson was the first to publish his findings in the August 1987 issue of the magazine Spaceflight. 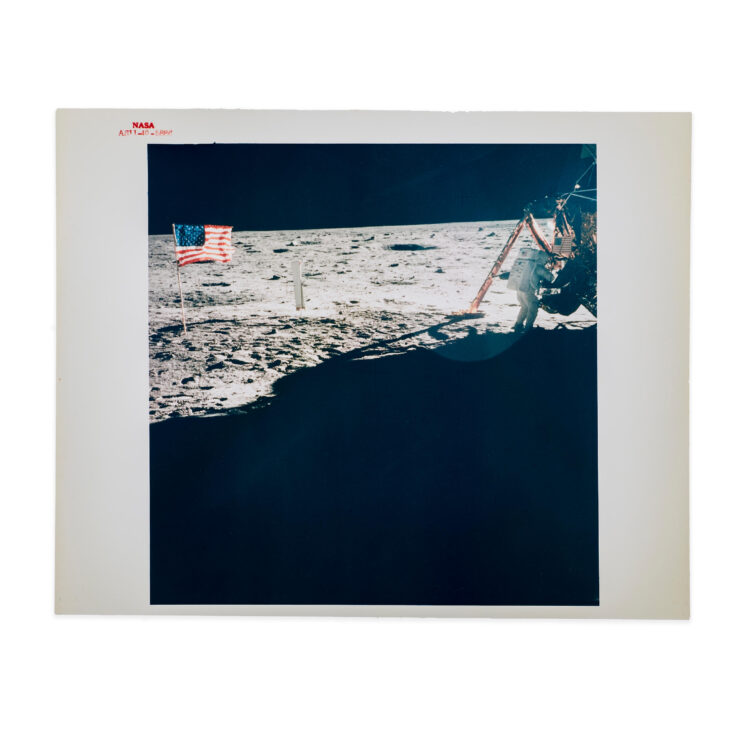 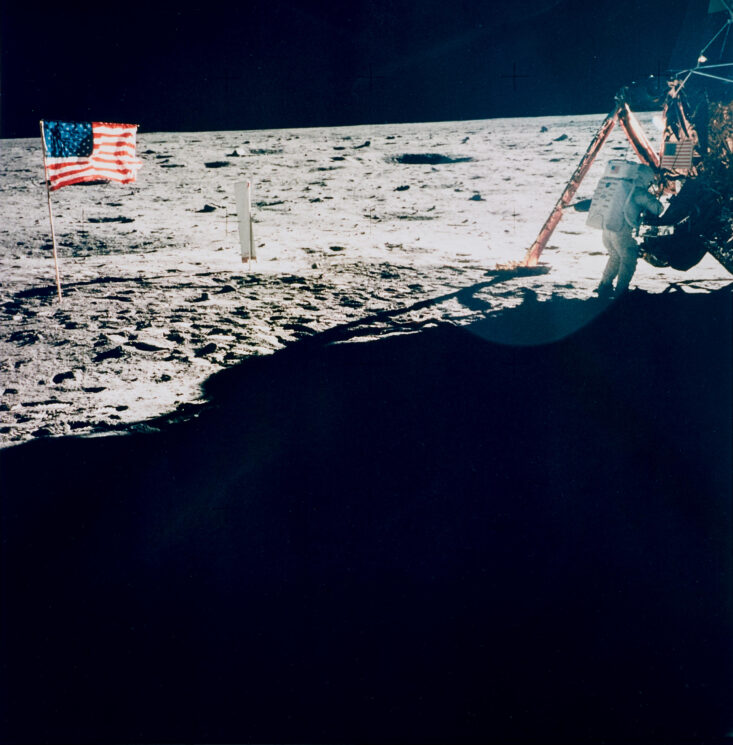 This is, by far, the only known photo of Neil Armstrong on the moon’s surface. As DPReview notes, period prints of the photo are scarce, so it’s a valuable piece of memorabilia for collectors. The print is 8 x 10 inches (204 x 254 mm), with NASA number printed in red “AS11-40-5886.” It’s auctioning from 22 November until 1 December 2022, and let’s see if it will reach or even surpass the estimated price.

How to Shoot the Moon – in Honor of Neil Armstrong

One and only Leica 16mm wooden prototype could fetch over $162.000 at an auction

Dorothea Lange’s iconic “Migrant Mother” is up for auction, expected to fetch $70,000