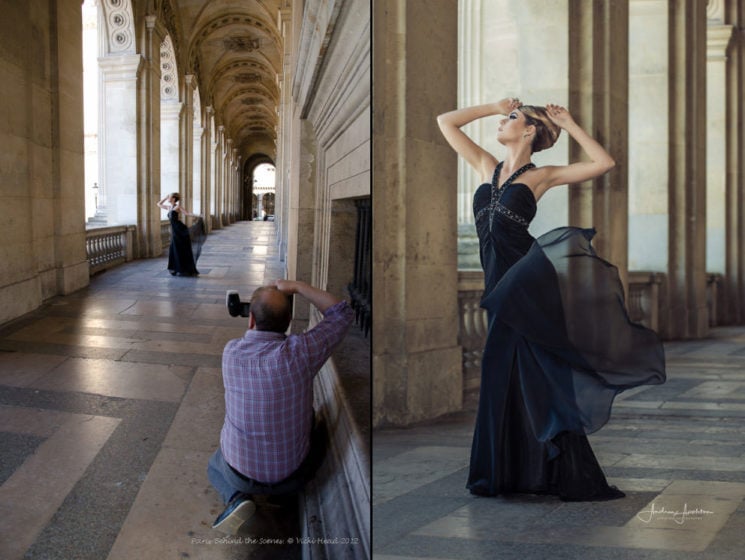 OK. Hands up to it. I am a huge fan of TTL flash on speedlights. Why? Because it means I can pretty much nail the exposure every time, even if I am moving around or bouncing the flash. I’ll share with you my 5-step set-up but first let’s have a quick look at how TTL does what it does.

The principles of TTL

When you fire your flash in TTL mode (I am sticking to TTL for digital cameras here, sometimes called eTTL), it will send out a short pre-flash which the human eye rarely detects. The camera then reads the amount of pre-flash hitting the sensor, in most cases using evaluative or 3D Matrix metering (Canon/Nikon, other manufacturers may have different names) which adjusts the flash power to correctly expose the image. Most of the time, TTL does a pretty good job and, unlike manual, it will keep adjusting as the flash-to-subject distance changes. Vital if you’re using on-camera flash.

For off-camera flash, when the subject to light source distance remains constant then manual flash settings are fine. But what about when the subject is moving? The first dance at a wedding springs to mind. Again, TTL is a Godsend!

Things to take into consideration with TTL

Now, it’s worth mentioning that the majority of camera systems are set to use the TTL flash as a fill flash. Nikons, an exception to the rule, are set to be the main light source. It’s possible to make the switch; they have a setting on the speedlights for reducing the flash power to be a fill flash: BL. In my experience, I have to say this can be a little unpredictable. When I was a Nikon shooter, I generally ignored the BL option and used a flash exposure compensation of -1.7EV.

A word of warning! Some early DSLRs struggled to meter TTL flash correctly and the Canon 5D MkII is a prime example. I might be wrong, but it appeared to meter the flash exposure from the chosen focus point; focus on something dark and it gave a huge blast of light and vice versa on something light.

Another word of warning! Over the years I have discovered that some third party speedlights do not meter TTL correctly when the flash head is not pointed directly at the subject. Something to bear in mind. 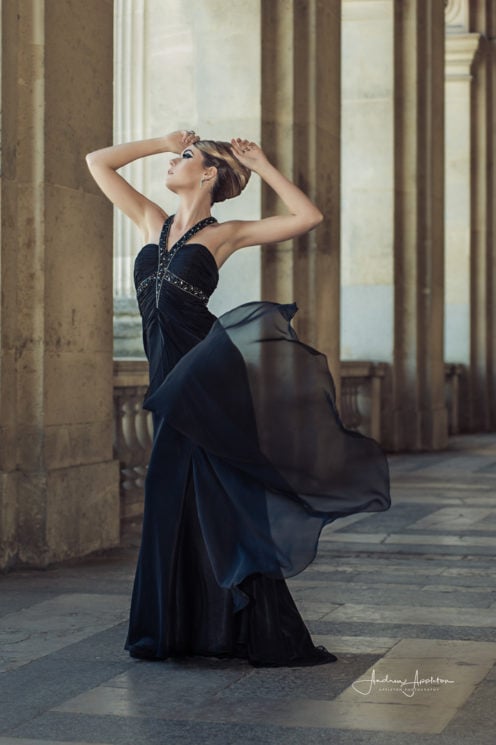 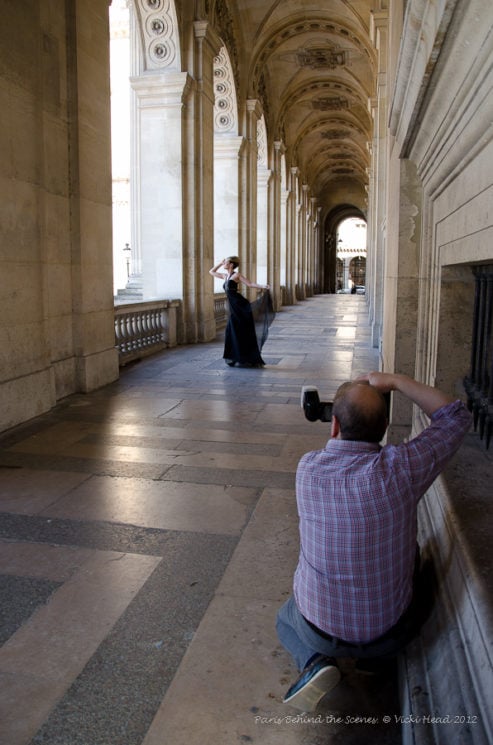 And that’s why I love TTL. In so many situations, for me it wins hands down.

4 steps every photographer should know to master strobe and sunlight

Bowens is back from the dead, and they’ve brought a 500Ws Lithium Ion powered TTL strobe with them