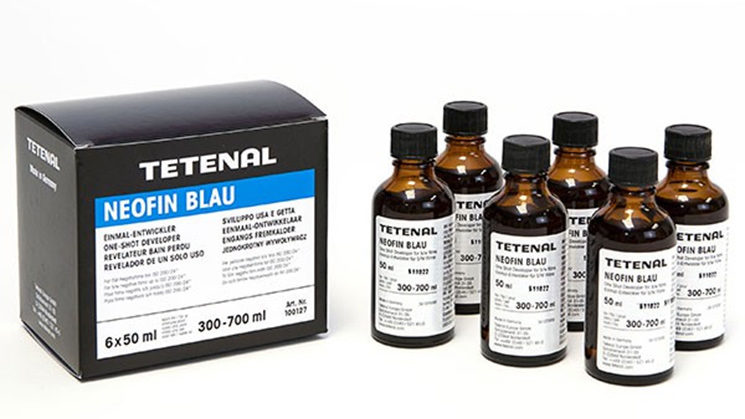 Towards the end of last year, Tetenal Europe GmbH, one of the largest and possibly oldest manufacturers of photographic chemicals in the world announced that it was entering a restructuring phase to help save the business. Now, according to imaging + foto-contact, Tetenal HQ in Norderstedt, Germany has informed their employees that the company would be closing down, and is expected to shut the doors completely on April 1st once the current production runs have completed.

The company had been under “self-administration” insolvency protection for almost four months to allow them to continue operating while attempting to find investors or other solution to prevent bankruptcy. Unfortunately, it seems that they were unable to find new investors, despite several interested parties, and the District Court of Kiel ordered provisional insolvency administration on January 10th.

Tetenal began in 1847 when German entrepreneur, Theodor Teichgräber added wet plate collodion chemicals into his inventory. But the Tetenal name was not registered in 1910. It was initially registered for a concentrated developer solution but was later adopted as the company name, covering the entire product range. Tetenal is responsible for a number of great photographic innovations during its life, including the 1987 development of E-6 3-bath slide film developing technology, which is still in use with colour darkrooms today.

Tetenal is responsible for the distribution of Kodak chemistry across Europe, Africa and the Middle East. They also supply Kodak Express Digital Solutions partners, as well as traditional photographic chemistry for a number of other customers. They have their fingers in lots of pies, and the knock-on effects of this will be felt by many companies in the industry who still use film.

Initially, it was unclear whether or not Tetenal subsidiaries in England, France and Poland would be affected by the bankruptcy, but imaging + foto-contact has since released an updated report stating that they are not directly affected. And they also say that the Tetenal Europe BmbH employees are looking into alternative ways to continue creating and distributing the Tetenal chemicals.

If the employees succeed in putting their ideas into action, the insolvency proceedings can still give Tetenal a fresh start, I would be happy!

This is not a new idea. A similar thing happened with British film & chemical company, Ilford. It was bought out by six former managers of Ilford Imaging UK Ltd in 2004 and since went on to thrive during the resurgence film has seen over the past decade or so.

Hopefully, the employees at Tetenal can find a similar means to help the company survive. For more information, see the Tetenal website.