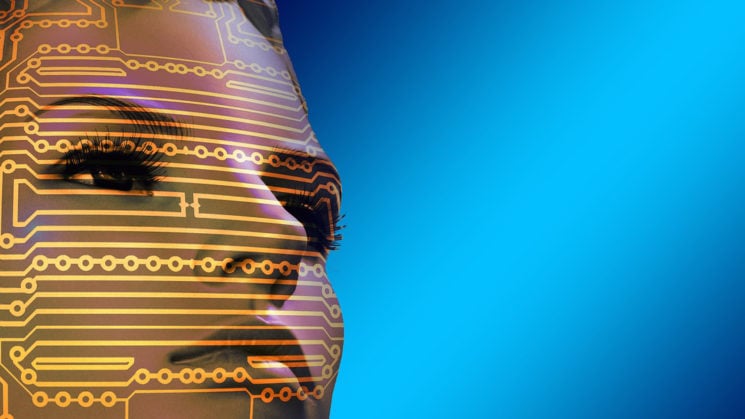 On 18 May this year, Taylor Swift’s fans could watch rehearsal clips at her concert at Los Angeles venue Rose Bowl. The clips were played at a special kiosk, but mesmerized fans had no idea that their photos were being taken by a facial recognition camera. The photos were cross-referenced with a database in Nashville, all in order to spot stalkers in case they appear at the concert.

According to The Rolling Stone’s report, the database holds hundreds of Swift’s known stalkers. Mike Downing is a chief security officer of Oak View Group, an advisory board for concert venues including Madison Square Garden and the Forum in L.A. He told The Rolling Stone that “everybody who went by would stop and stare at it, and the software would start working.” But apparently, the fans weren’t notified about this before the concert.

After this was revealed, there were some privacy concerns among the fans. First, who owns their photos that were taken at the concert? And also, how long would they remain stored? According to The Guardian, concerts are technically private events. Therefore, Swift didn’t have an obligation to notify her fans in advance that their photos were going to be taken.

On the one hand, I wouldn’t feel pleasant to know that my photos are being taken and stored who knows where for who knows how long. But then again, who knows how many times I ended up in a stranger’s photo, considering that nowadays everyone’s snapping photos all the time. Also, I’ve had two stalkers in my life, and it’s freaking scary. The database of Swift’s stalkers reportedly stores hundreds of people, and some of them got far overboard. She had to get a restraining order against some of them, and one even ended up in jail. So it’s no wonder her team is precautious at her shows, considering the star’s popularity. When you look at it that way, I’d say that the use of facial recognition tech is justified. What do you think?

[via The Guardian, The Rolling Stone]