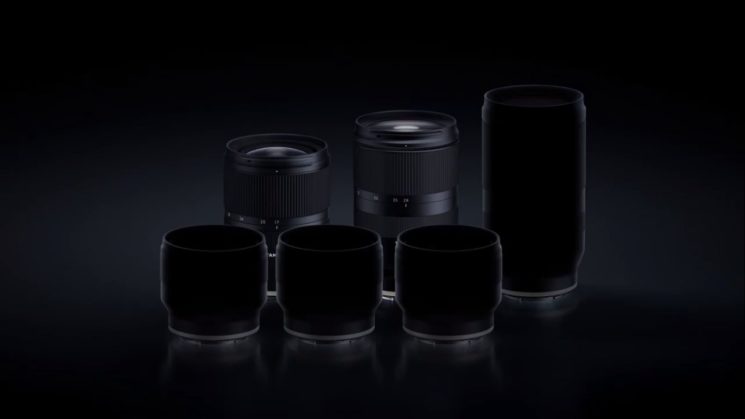 Tamron is about to announce as many as four new lenses, according to a recently published teaser video. Although there isn’t too much information, the users have their own predictions and hopes for the upcoming lenses.

The teaser video doesn’t reveal a lot. However, we can conclude that Tamron is about to announce three prime and one zoom lens. The zoom lens could be something around 70-200mm, but it’s just a guess.

The same video was also posted to Tamron USA’s Facebook page. From the comments, I can see that photographers are hoping to see Canon RF or Nikon Z lenses from Tamron. However, according to Sony Alpha Rumors, Tamron is announcing lenses for Sony FE. It’s still not officially confirmed, but I guess we’ll know for sure when they are announced.

According to the same source, the new Tamron lenses displayed at the PhotoPlus Show in October, so there’s still plenty of time before the official announcement. But of course, if there are leaks and more info before that, we’ll make sure to let you know.

In the meantime, let us know: which lenses would you like to see from Tamron?