There’s a little bit of creepy in all of us.  Don’t take my word for it, it’s practically scientific fact.  Stop it!  I’m not judging you…it’s perfectly normal.  But, if you have an extra $60k sitting around looking for a home, you can take your creepy to a whole, new level!

Don’t believe me?  YouTuber SirJonnyCargo shows how he took a Fujinon XA55 Digipower lens designed for video set work, made a few modifications, and attached it to a Panasonic Lumix GH4.  With the crop factor and a 2x teleconverter added, he took the effective focal range of the lens from a measly 9.5-525mm (::scoffs::) to a whopping 44-2,415mm full-frame equivalent!  That’s some serious reach, AT&T.

The capabilities of this rig are phenomenal, allowing SirJonny to easily close a gap as wide as miles! 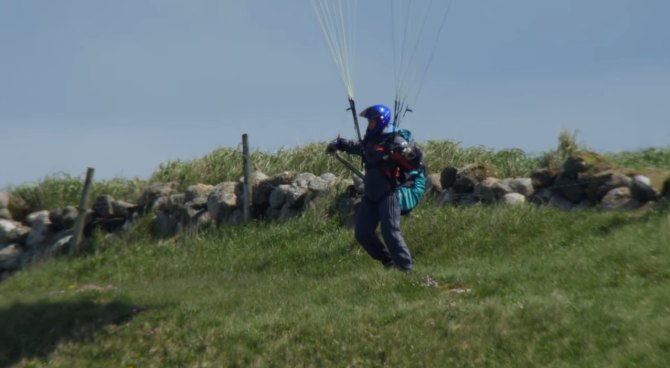 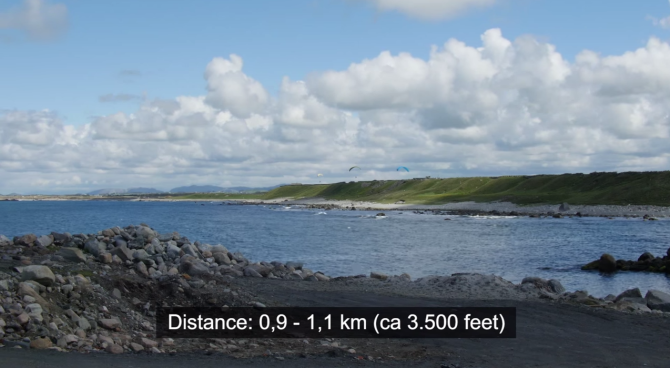 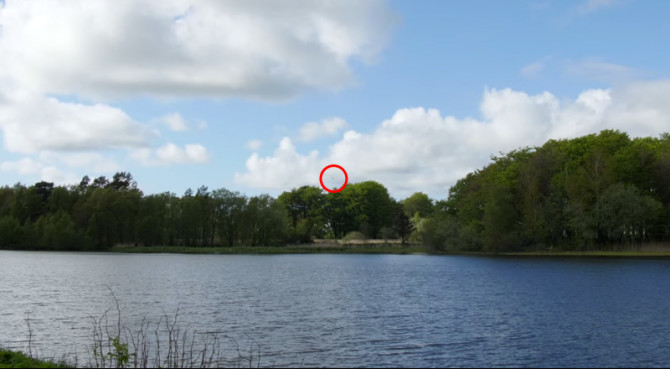 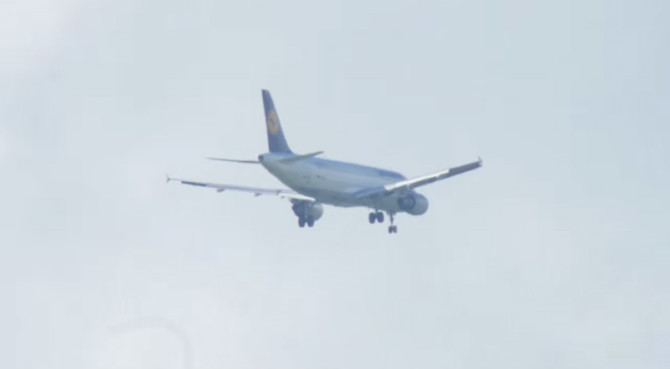 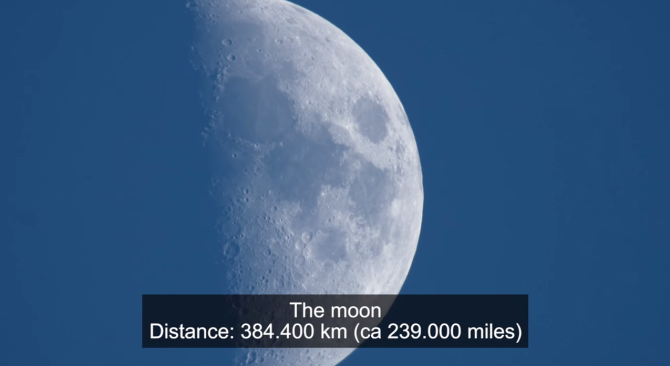 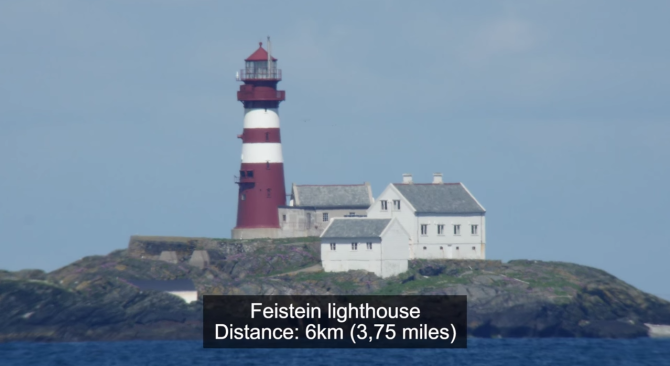 Where things could get messy…

Photography laws vary from country to country, and since I’m not an international legal expert, I won’t attempt to undertake discussing them all.  However, having gone to United States Law School of Google, I want to draw your attention to how this could land you in some trouble.

A setup like this not only breaks down barriers, it obliterates the crap out of them.  As a photographer, you don’t have to be in the middle of the action to capture the true feeling of it, you can simply park your butt on the sidelines a mile away and still get a good vantage point.  In the US, photography in public is legal.  Photography of people in public is perfectly legal.  Publishing images for non-commercial purposes of anyone photographed in public is legal.  The law assumes that when people are in public (and “public” can be very liberally interpreted), they have automatically resigned their expectation of privacy (with a few, minor exceptions).  For goodness’ sake, it’s only logical that if you wanted to stay hidden you wouldn’t make yourself visible.  It’s great, and I love it!

But, technology like this can invade anyone’s privacy anywhere…which, admit it, has a segment of you readers wetting your pants right now.  Private homes, public facilities, ATM machines…all become more easily-accessible to the man with a $60k lens.  And, while you may not be held criminally liable for images you capture or share that stretch beyond the normal boundaries, you could likely find yourself in civil court arguing as to why you had a right to creep on your neighbor’s cousin who was visiting them for the weekend.

Then again, we’ve seen before where courts have upheld a photographer’s decision to invade the privacy of others, so help yourself.  Your lack of proper decision-making could be my next post…