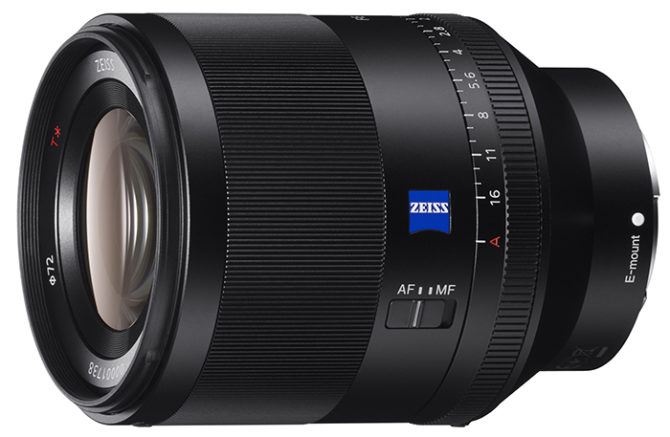 It’s been a long time coming for Sony shooters, but they now have an official fast standard lens available with the newly announced Sony Planar T* FE 50mm f/1.4 ZA. No longer do you need to mess around with metabones adapters and put up with limited autofocus capabilities, at least, not if you want a 50mm f/1.4.

Similar in construction to the FE 35mm f/1.4, the 50mm is weather sealed, and uses Sony’s Super Sonic Wave Motor for fast and near-silent autofocus. The aperture ring can also be “declicked”, if desired for video shooters.

The lens contains an 11-blade circular aperture, allowing for “stunning bokeh”, according to Sony, and the Zeizz T* lens coatings will help to minimise flare and ghosting. The Planar design, Sony say, helps to ensure minimal distortion.

The Sony Planar T* FE 50mm f/1.4ZA will be available for pre-order as of tomorrow morning through B&H for $1,498, and is expected to ship out sometime this month.

As well as this, Sony have announced pricing for the Sony FE 70-200mm f/2.8 GM OSS Lens. Priced at $2,598 this lens will also be available for pre-order through B&H from tomorrow morning and is also expected to start shipping at some point this month.

This lens won’t be much use to me, but I know Joseph and Udi are going to be happy. Do you shoot Sony? Is this a lens you’ve been waiting for? Or have you already caved and gone with an alternative such as the Sigma Art? Let us know in the comments.