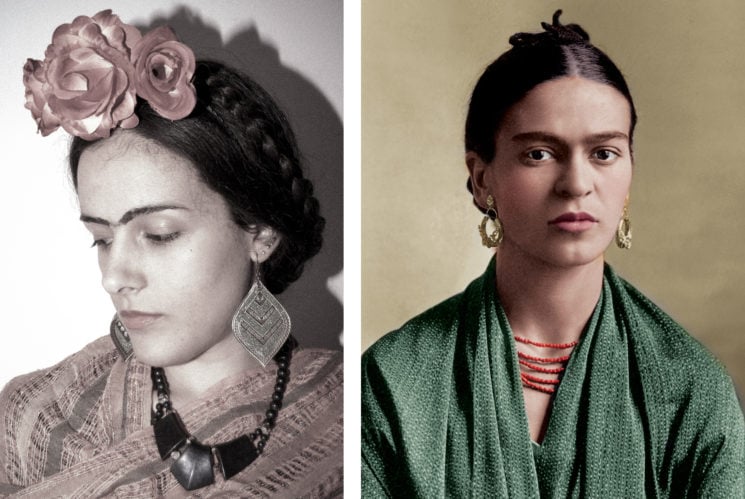 Google’s Art & Culture app has an amusing new feature. If you take a selfie within the app, it finds your look-alike in a work of art. Google compares your face to over 70,000 artworks in their Art Project database and then tries to find your doppelgänger. Sometimes the results are stunningly accurate. But at other times they’re just hilarious.

It’s pretty simple to find your artwork look-alike. Download the app (if you haven’t already) and open it. As you scroll through the Home page, you’ll stumble upon the section asking “Is your face in a museum?” Tap the “Get started” button and the app will ask you to take a selfie. Note that you can’t use a photo you already have on your phone. It has to be a selfie you take on the spot, so fix your hair and find good light. After you take the photo, the app will find your match.

Here are some results I found on Twitter. Some of them are almost scary in how accurate they are. And the others… well, they’re just funny as hell:

This is addictive. Google Arts and Culture app will tell you which museum painting looks most like you. Please call me Manuel from now on. pic.twitter.com/8LKG8bRkO2

Hey good morning everyone, this Google Arts and Culture app is scary. pic.twitter.com/yt2kSYMWyM

Google Arts and Culture FOUND MY ANCESTOR/MYSELF AS A TIME TRAVELER pic.twitter.com/aiQagGHuqH

me: wow google arts and culture sounds like such a fun app! im excited to see what art i look like :)
me, seconds later: pic.twitter.com/mNQmpBVbKw

Torn between which one I think is better likeness with the Google Arts and Culture app. pic.twitter.com/uSw8RmOip8

I’ve taken like 20 selfies with the Google arts & culture app and gotten this horrifying guy as my top result EVERY SINGLE TIME, who do I sue pic.twitter.com/PjuvT0IXIU

When I opened the app in the Google Play Store, I noticed that the description says “Select locations only.” Of course, when I downloaded it, it turned out that this new feature isn’t supported in Serbia.  A few people have told me that I look a bit like Frida Kahlo and until I’m able to test it with Google’s Arts & Culture app I shall take their word for it!

Have you tried this new feature from Google Arts & Culture? Were your results accurate or just funny?

Photos Of Dogs Along With Their Look Alike Poets