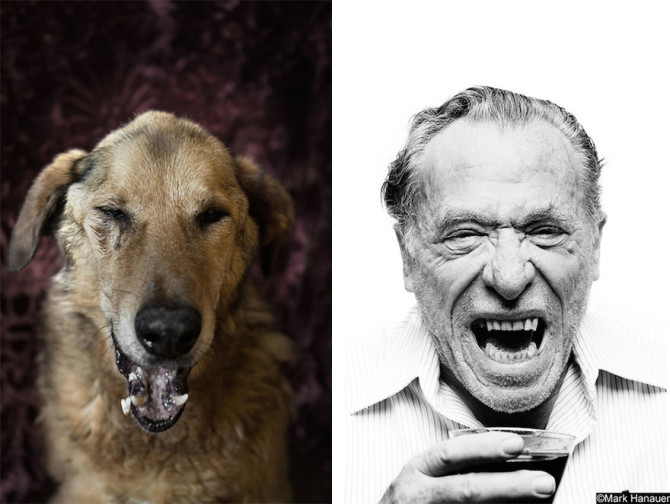 Italian Photographer Dan Bannino is a great dog lover. He loves dogs so much that he sees the poetry hidden in each one. In his project “Poetic Dogs”, he matches lost dogs with their poetic brother from another mother. Each of the dogs have a tory to tell, which you can find on Dan’s Instagram. Here is how this project came to be:

Almost a year ago, I’ve rescued my dog Rothko from a shelter and from that day on my life has changed. When I adopted him I realized how many dogs are in the same condition all around the world and how a single adoption could change their lives and help supporting the situation in a dog shelter.

Rothko came from a difficult situation, he was found in a gypsy camp and was taken to my local kennel, where after a few weeks I had the luck to meet him. Living with Rothko I’ve learned how to understand his moves and I’ve learned to listen to his silent words and for this reason I’ve realised how dogs are similar to writers: speaking through their expressions, sounds and movements, they’re telling you everything while saying nothing, just like an author would do with their words in a fine poem.

My new best friend and his love served as motivation for starting my series called Poetic Dogs, where shelter dogs are associated to my favourite writers. I’ve started this series on June and I’ve just completed it a month ago. # 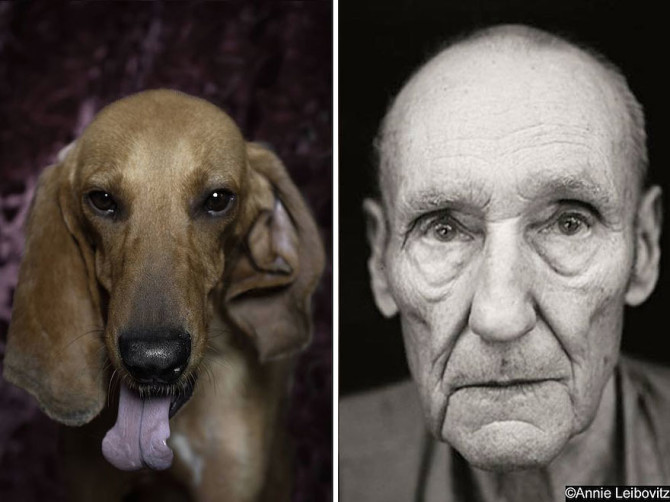 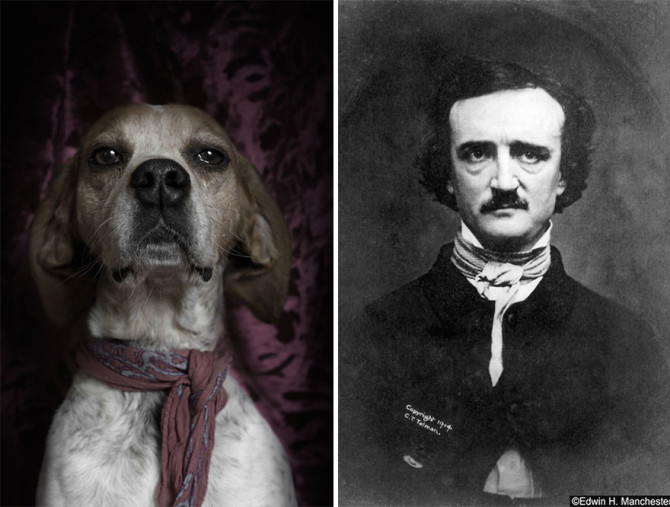 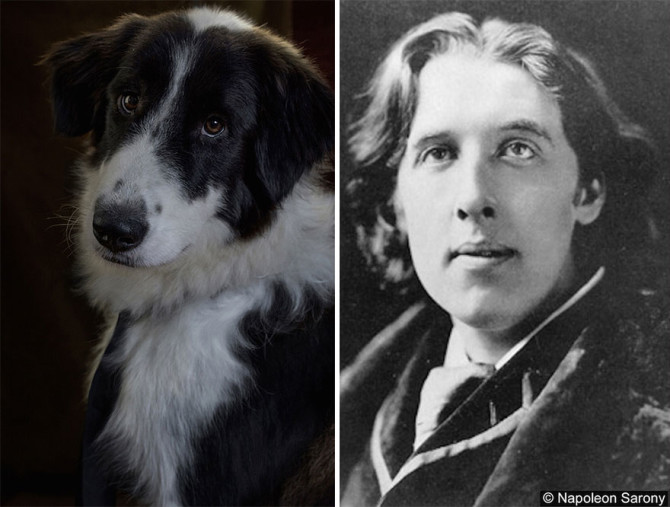 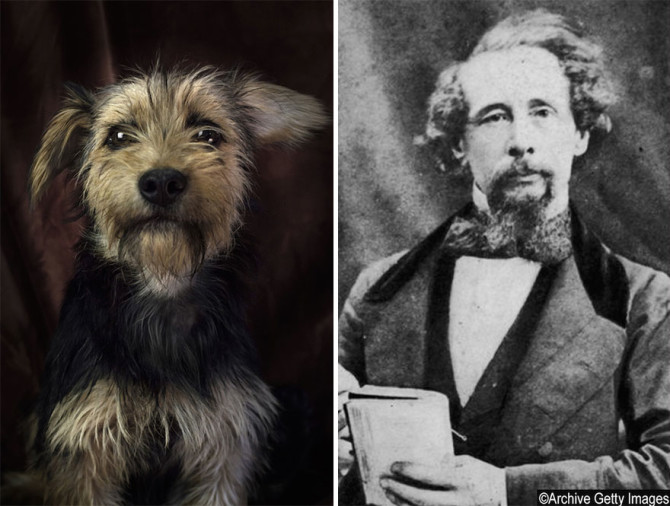 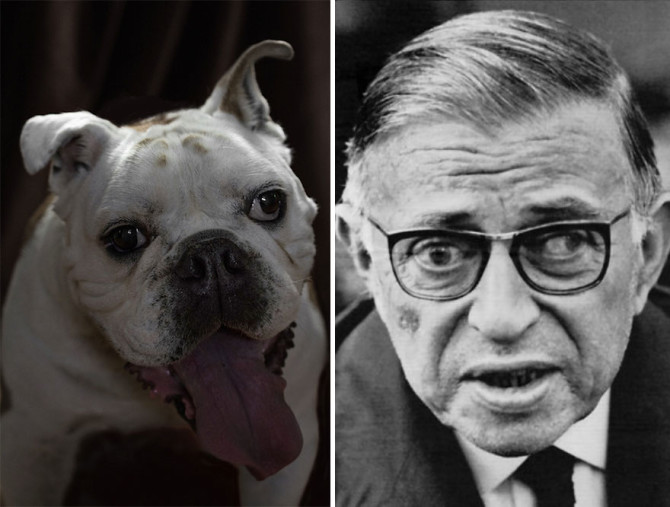 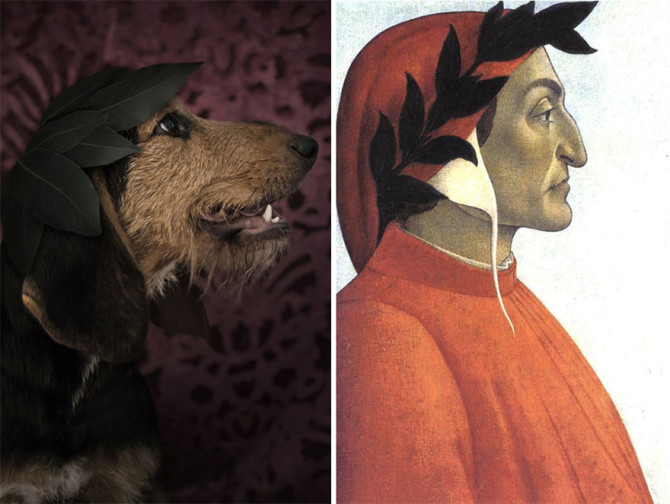 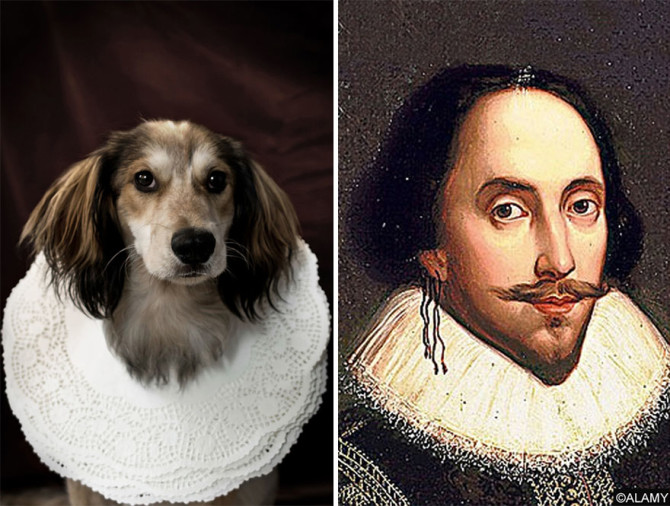 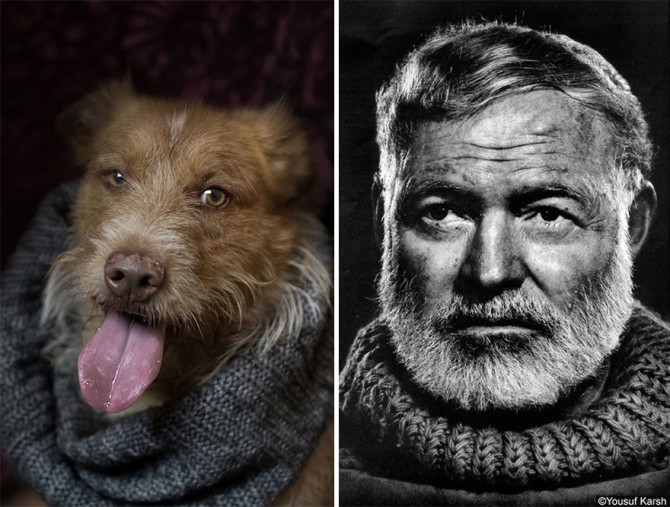 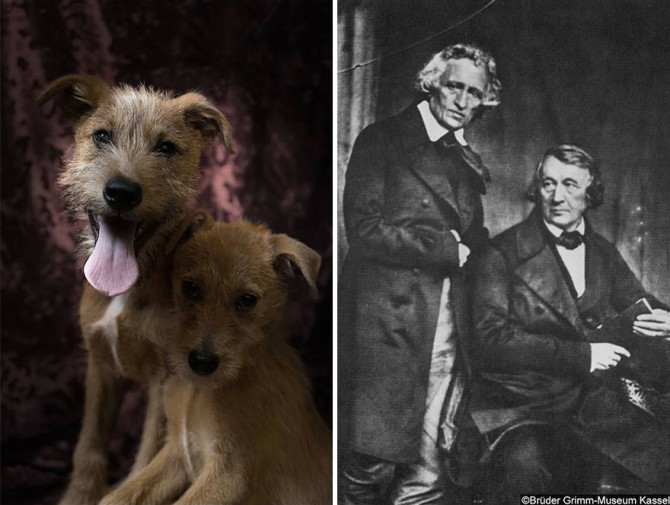 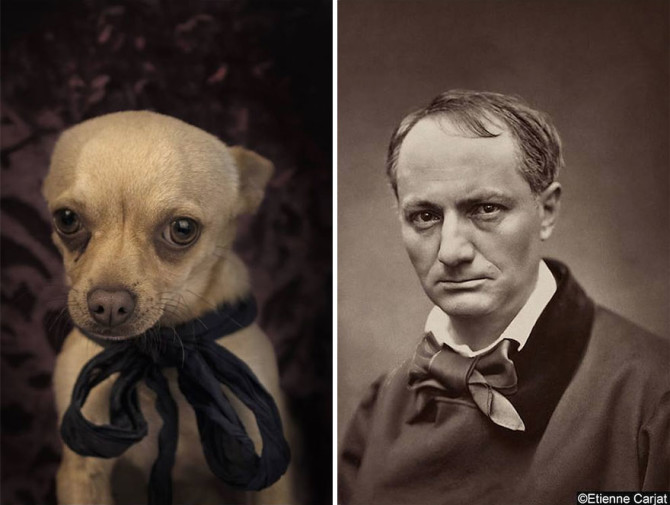 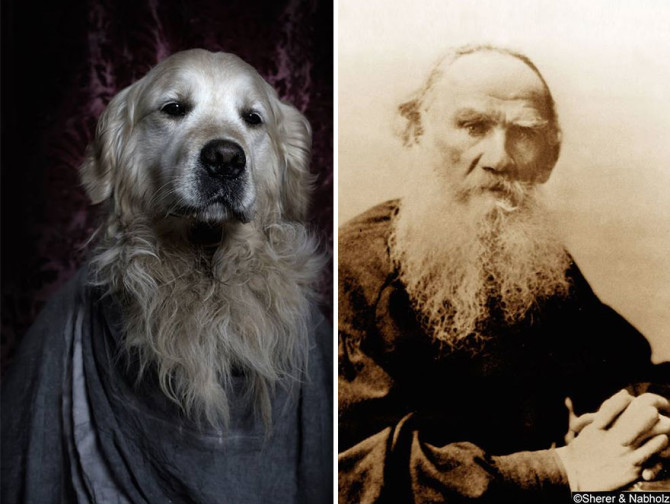 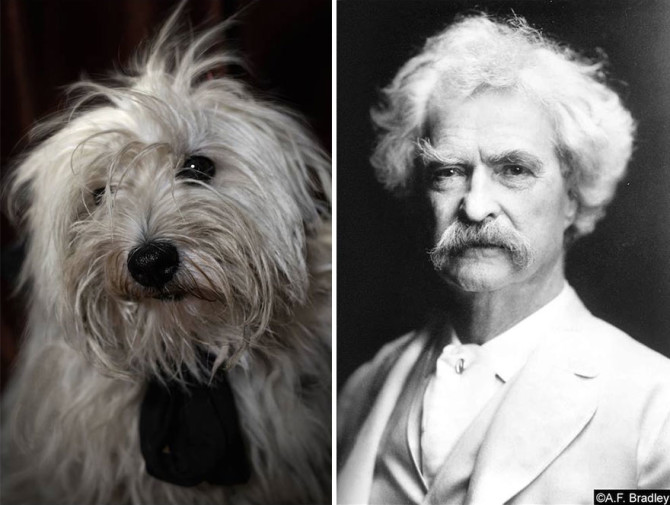 Take a selfie, Google will find your look-alike in a work of art

« The Thought Process of a Professional Photographer: Behind the Scenes to Photograph a Computer Display On A Desk
Flickr Issues Apology, Removes Creative Commons Photos From Marketplace; But Is It Too Little Too Late? »