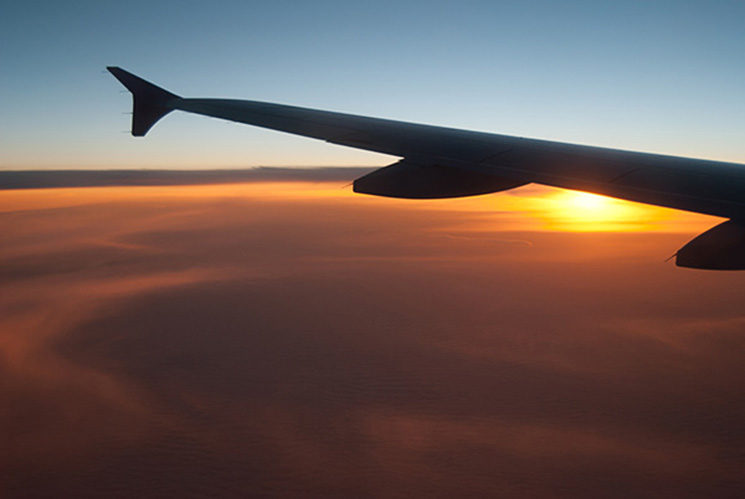 A British student was recently arrested for spying in Egypt after taking photos from an airplane. Reportedly, the 19-year-old Muhammed Fathi Abulkasem was accused of taking a photo of a military helicopter, and he was detained on arrival at Alexandria airport.

Abulkasem’s family told The Guardian that the young man was accused of “collecting information of a military facility.” He was traveling from Lybia to Egypt with a friend for a vacation. Upon landing, he took a photo of the airport from an airplane. Reportedly, their hotel booking had been flagged as suspicious, so the authorities were waiting for them at the arrival at the Alexandria airport.

Shareen Nawaz, Abulkasem’s cousin, describes Abulkasem as a “very, very soft kid.” She says that the authorities searched her cousin’s bag and belongings, checked his phone, and that he fully cooperated. The photo of the airport that he’d taken included a military helicopter in the background, which he didn’t realize. But reportedly, the Egyptians believed this to be suspicious, and the young man ended up in an Egyptian jail.

The Guardian writes that Abulkasem is studying business studies, chemistry, and computer science remotely through Ashton Sixth Form College. He’s reportedly an A-level student, and at the same time, he takes care of his grandmother in Tripoli, Libya.

After Abulkasem was detained, his family started a petition for the British government and politicians to help with his release. Reportedly, the Egyptian authorities haven’t confirmed the details of the spying accusations. The Foreign and Commonwealth Office “couldn’t comment on individual cases,” but they said that they’re “seeking more information from the Egyptian authorities.” They added that their “staff are providing assistance for his family.”

Earlier this year, Egyptian photojournalist known as Shawkan was arrested in Egypt for covering an anti-government protest, and he was even facing a death penalty. Abulkasem was doing what the most of us are doing when we get on an airplane (I did it all the way on my flight to Stockholm, that photo on the cover is mine). But Egyptian authorities are known for being suspicious and way too harsh. I sure hope the charges against him will be dropped and that he will return home safe and sound.