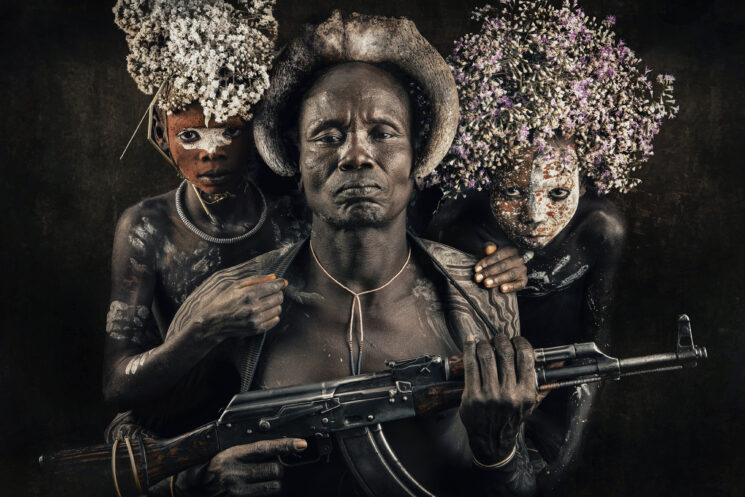 The International Portrait Photographer of the Year has announced its 2022 winners. The overall prize has been awarded to Jatenipat Ketpradit from Thailand. His striking image shows warriors from a remote Ethiopian tribe.

I personally find portrait photography to be one of the most difficult genres. But at the same time, as a viewer, I find it to be one of my favorites. So whether you’re looking for inspiration for your own work or just enjoy looking at stunning portrait photos – let’s take a walk through this year’s winners of the International Portrait Photographer of the Year.

This year’s winner has been a professional photographer for ten years, but he’s also a CEO of an interior design company in Thailand. Talking about his winning photo, he explained that it’s important to get to know your models and make them relaxed around you. This, in my opinion, is the hardest part because I’m a little awkward. But apparently, Jatenipat knows exactly how to approach his subject.

“I always stay with the tribal people at least one week per tribe,” he says. “I spend first 2-3 days to find the location and the direction of sunlight. Then choose the subject by their character, outfits, and their story.”

He returns to visit some tribes every year, and they have become like a family. In the winning image, you can see three members of the Suri tribe. “The Suri tribe is one of the hardest to reach in Ethiopia,” the photographer explains. “They live on a high mountain that is difficult to approach from the outside world.”

“If you visit here, you must follow their rules and regulations by giving them gifts. This will instill trust in new visitors. They are still wary at first, but once accepted and convinced that you are not a threat, they will embrace you to show appreciation.”

Throughout his journey, the photographer would often meet tribal warriors carrying weapons. The guns have allegedly originated from the Cold War-era arms smugglers, tribal fighting, and even when Ethiopia was ruled by the Italian Axis during WWII.

“The introduction of firearms has generated a slew of issues for tribes,” the photographer explains. “They had gone through the confusion of traditional life and the changing time throughout the past 20 years since weapons are cutting-edge technology that opposes their culture and customs.” And in the photo, you can see the conflict between the old and the new, between war and peace, between two different sides of life.

For his image, Jatenipat won the first prize of US $3000. Each category winner won $1000, with second and third places winning $500 and $250 respectively. Take a look at the category winners and runner-ups, and make sure to learn more about the contest on its website.

The International Portrait Photographer of the Year 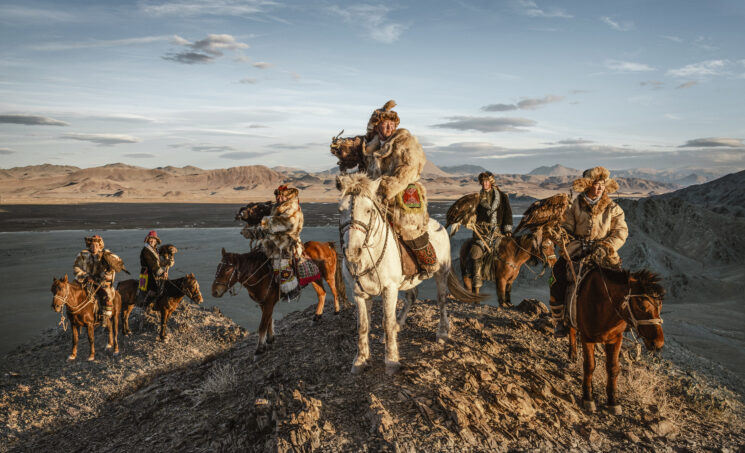 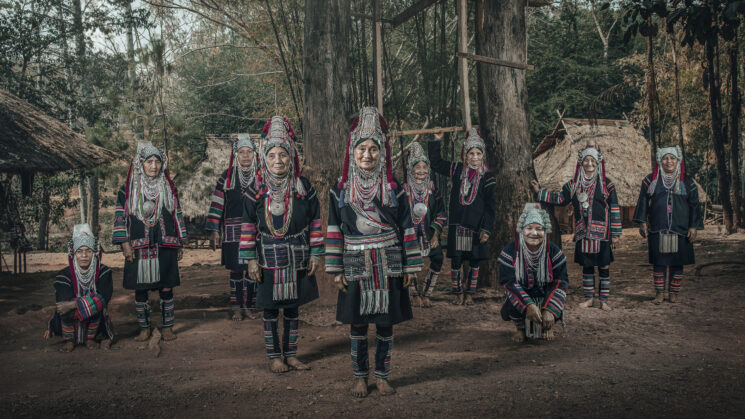 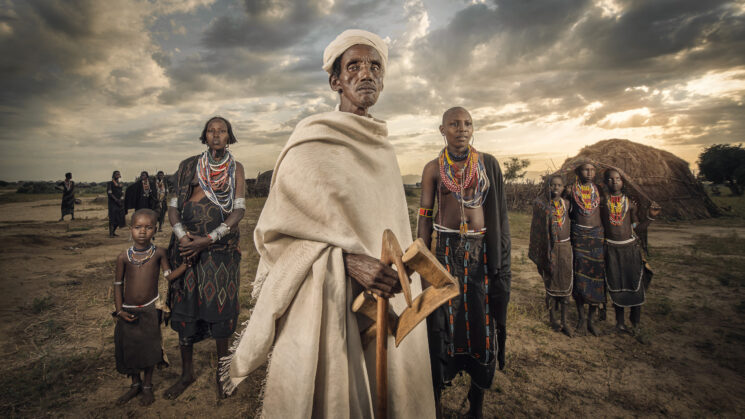 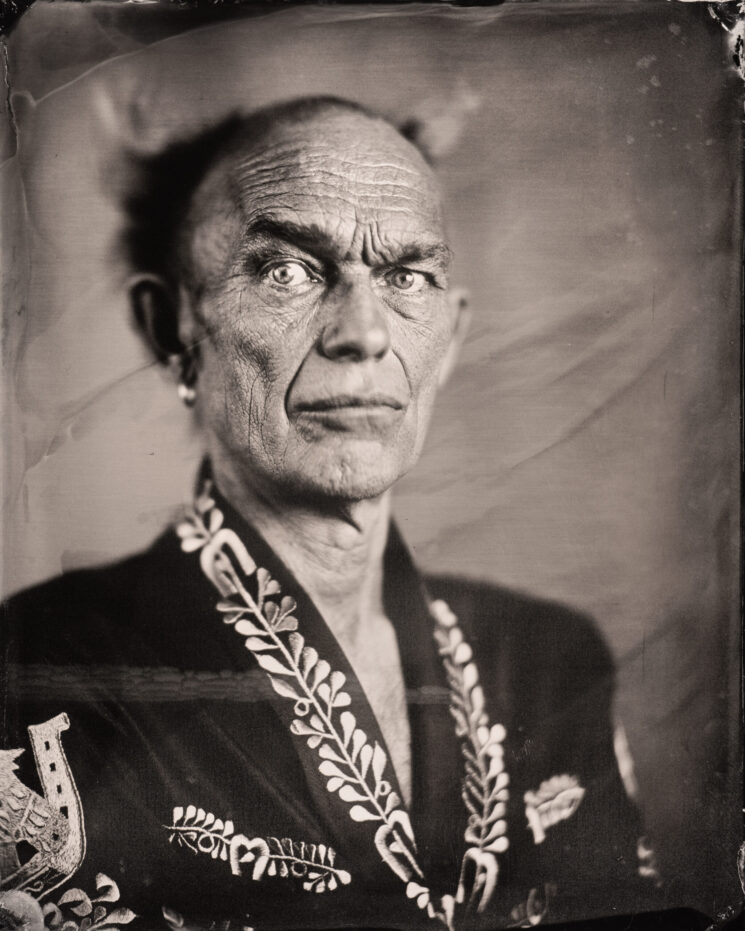 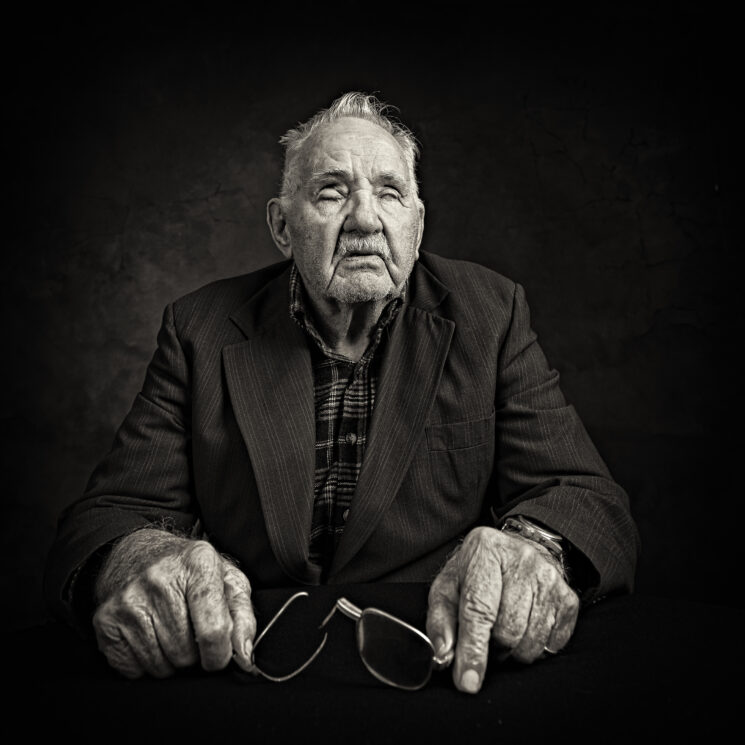 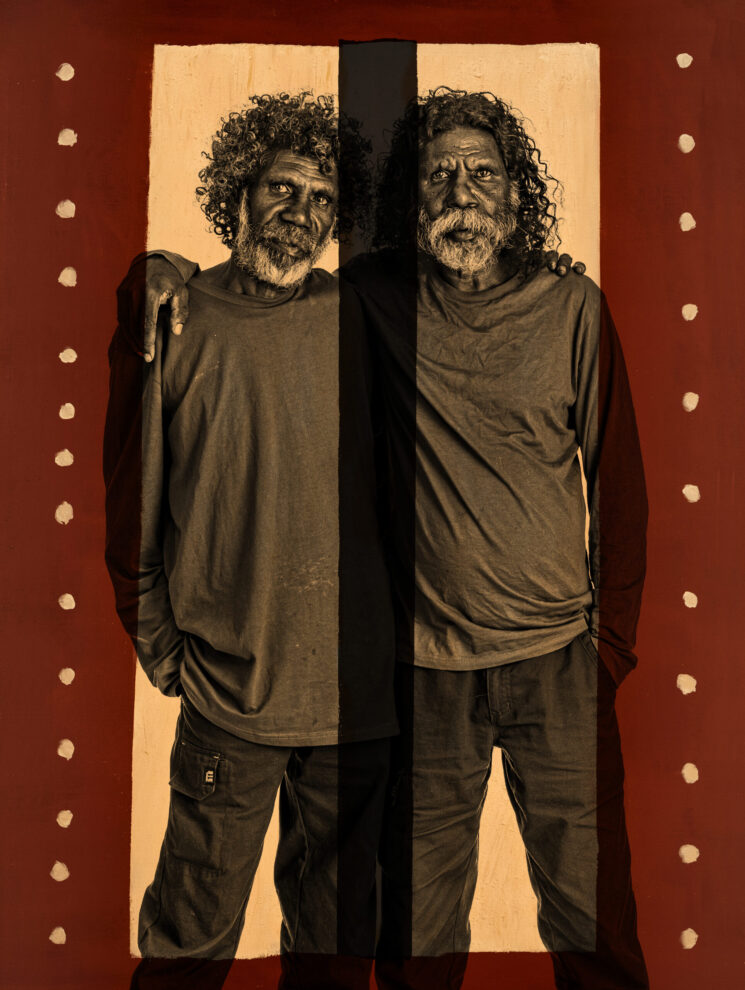 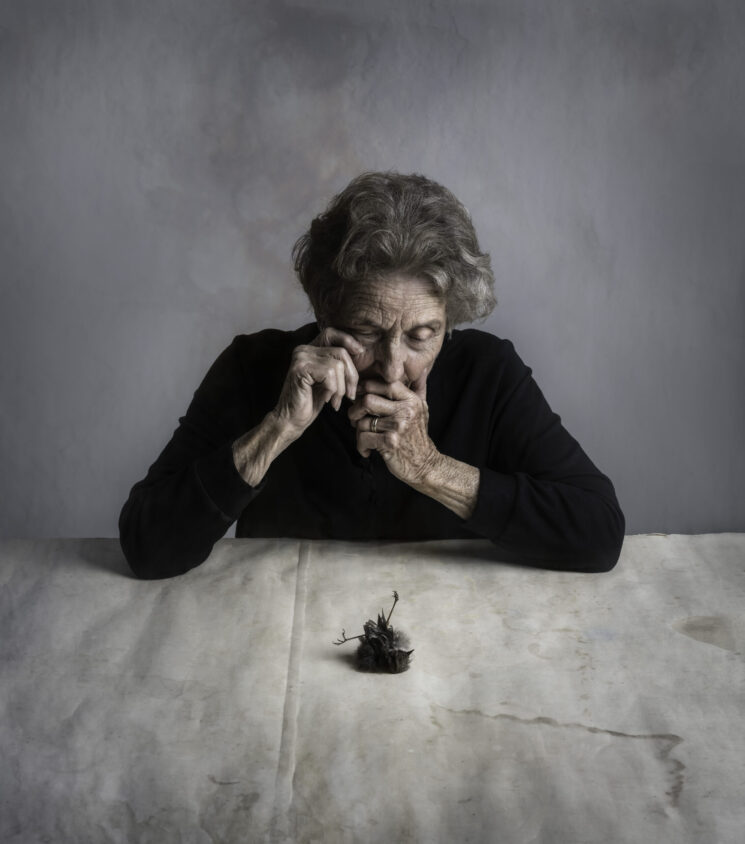 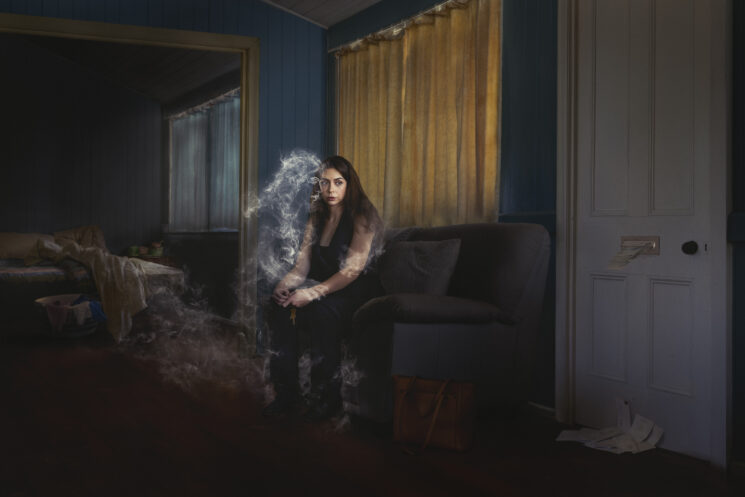 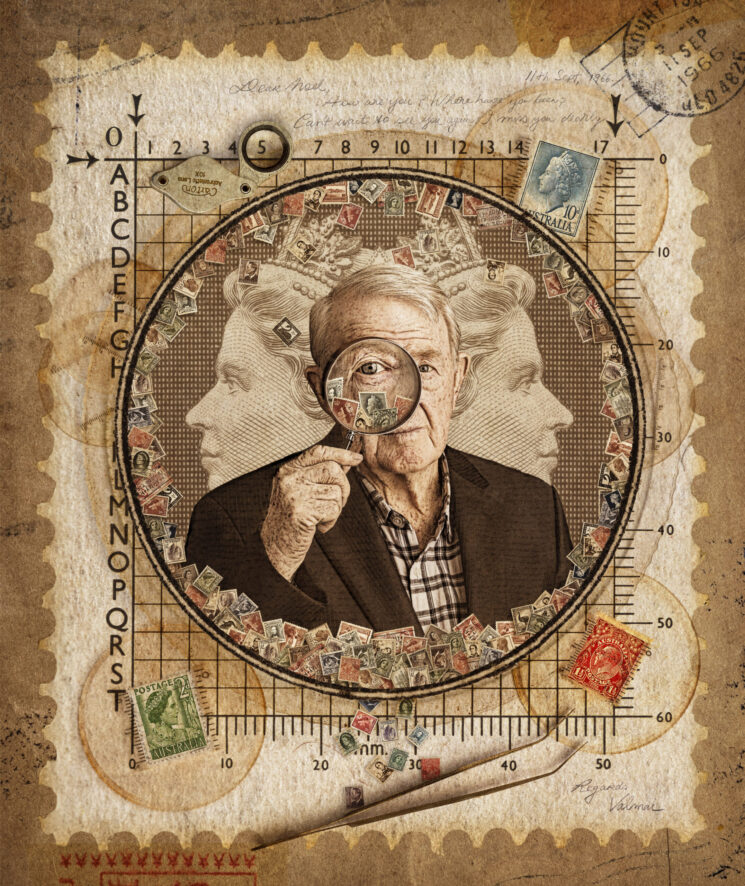 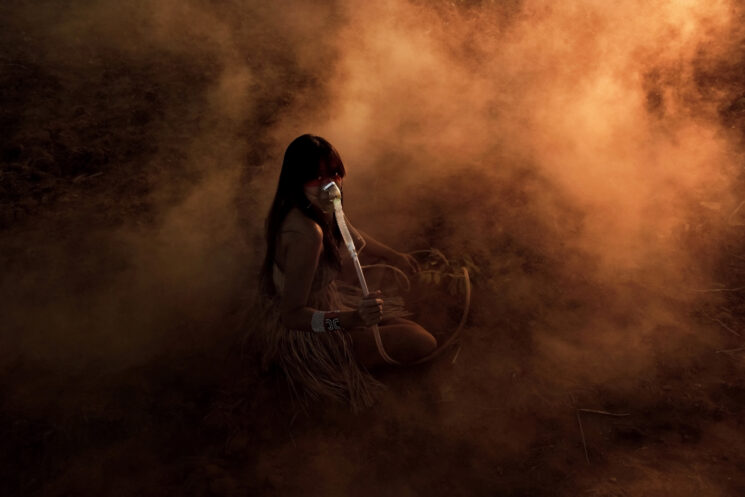 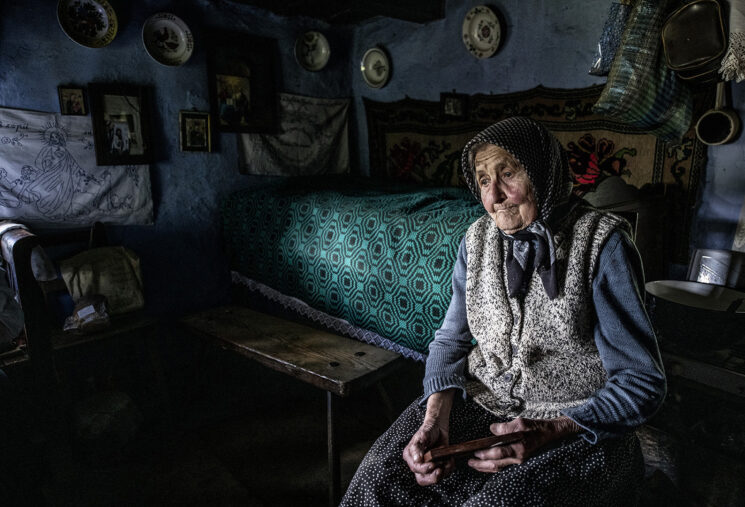 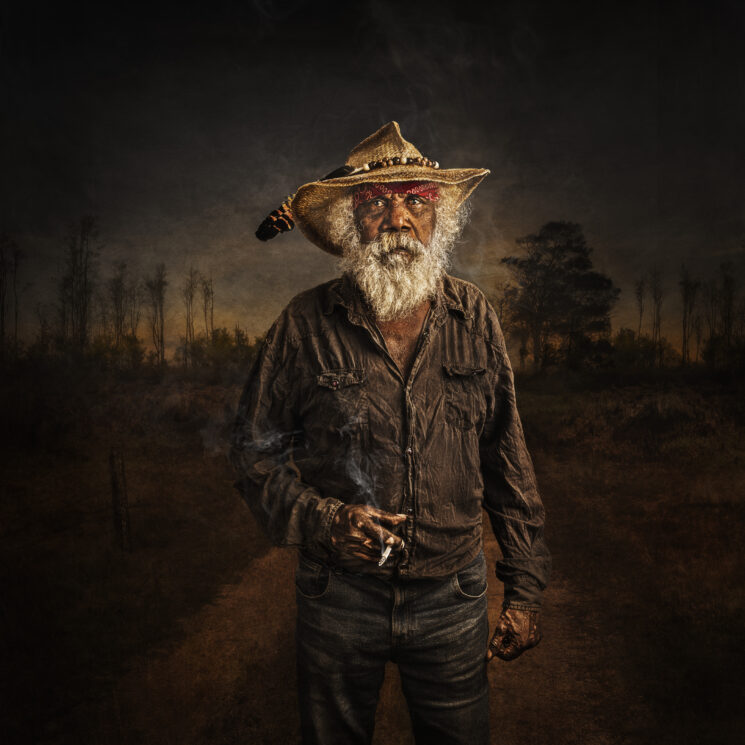 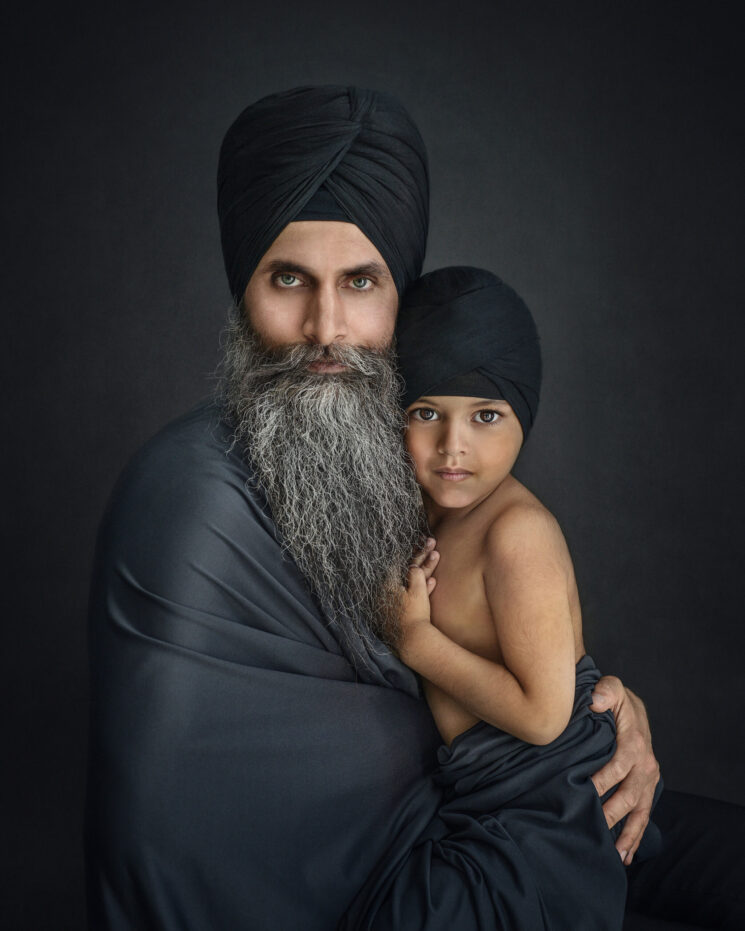 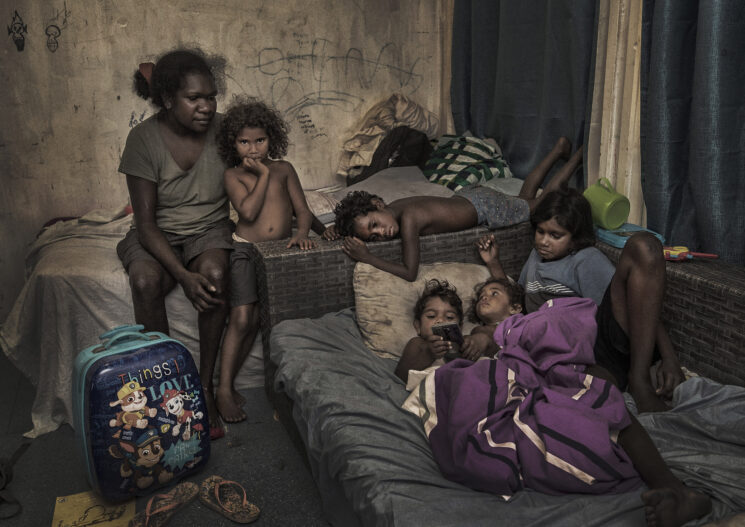 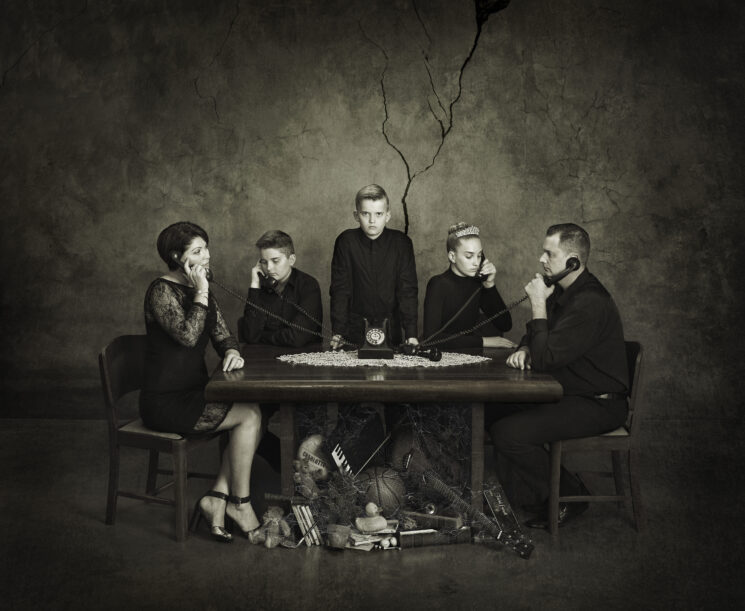 « New Nikkor 400mm f/4.5 is the most compact telephoto lens Nikon’s ever made
Prince William filmed confronting photographer over “stalking” his children »