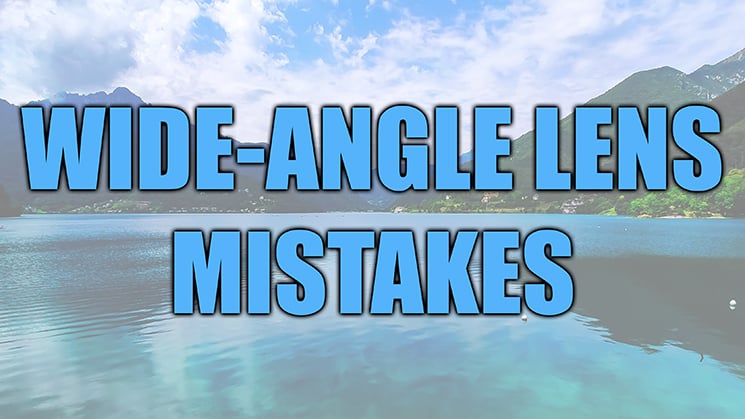 photography, it comes with its own set of challenges when you’re new to using it. In this video, Mark Denney talks about the three most common mistakes photographers make when shooting with wide-angle lenses. I know I’m certainly guilty of some, are you?

For the first six months of using a 16-35mm lens, Mark admits he used it as a prime. I know I certainly made this mistake too when shooting landscapes. In other words, he didn’t even touch the zoom ring, every photo he took was at 16mm. It was mainly because he wanted to capture everything and use the lens to its fullest. But this creates a problem: you may put too much to your scene and make it chaotic.

Another thing when using the widest end of your lens is that you may not be aware of what you want to put in the scene. Make sure to pay attention to what’s going on along the edges of the frame so you don’t include too much, but also don’t cut off anything important.

And finally, pay attention to the negative space – does it work for or against your composition? Think of this great piece of advice Mark shares: “what you exclude from your composition is just as important as what you include.”

Another common mistake is something Mark calls “flat line.” This is when everything in your scene is equally distant from your camera, causing the image to look very flat. To overcome this, include some foreground elements which will add depth to the image.

There’s one more thing that Mark mentions here, although I might even put it under a separate point. It’s the overall orientation of your camera. Many landscape photographers shoot everything in horizontal orientation when they just start using a wide-angle lens. But don’t forget that it gives you a lot of space to work with when you use your camera in the portrait orientation as well. For example, this can be perfect for shooting waterfalls.

Distortion is something we usually avoid and try to eliminate. Sure, it should be removed in architecture and real estate photography, or when you shoot woodlands and want the trees to appear as straight as they are in real life. But you can embrace the distortion when shooting at a lower than eye level. It can actually work for you as it will make anything that’s close to the lens appear larger in the scene, and thus more dramatic.

So, let us know, are you also guilty of any of these mistakes? And what’s your favorite wide-angle lens? Mine is Sigma 18-35mm f/1.8 DC HSM Art. Heavy and bulky, but oh so versatile and razor-sharp! And I don’t use it only at the 18mm end any longer. :) 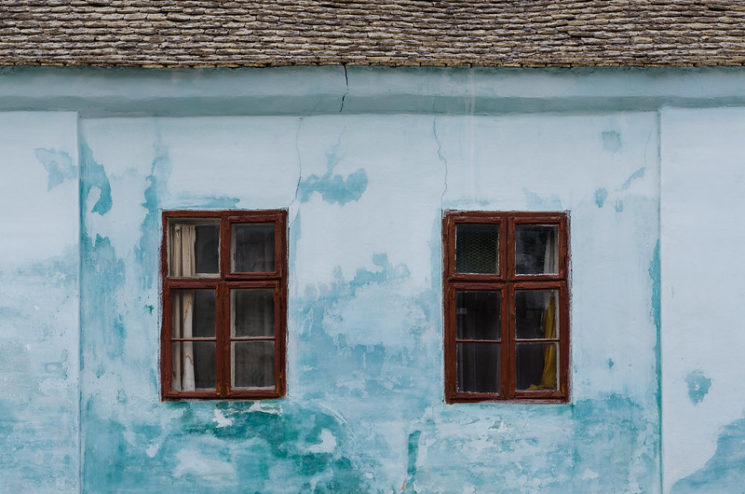 « How to recreate the original title card from “The Thing” completely in-camera
Canon has released a 0.71x EF to RF speed booster adapter »