Mistakes, mistakes… I love writing about them, and I’ve made my fair share of them and learned something from most. If you’re a landscape photographer and relatively new to this, you should watch this video about mistakes.

Mads Peter Iversen guides you through his shoot at the iconic Rubjerg Knude Lighthouse in Denmark and shares seven mistakes landscape photographers often make when using a wide-angle lens. But also, he’ll teach you how to overcome them and what to do for a better shot.

1.Including everything: shooting too wide and including everything into the scene is one of the most common mistakes of new landscape photographers. I sure have made it tons of times. You may be tempted to get that entire gorgeous scene in your shot, but you’ll only end up with a messy, cluttered composition. Instead, zoom in or find a different angle with less clutter. You can also get low if there’s too much clutter on the ground.

2. Having only parts of your scene in focus: with wide-angle landscape shots, you want to have the entire scene in focus. If you’re close to the ground, this is especially difficult to do. Close down the aperture to f/11 or f/16, which should do for photos taken at your eye level. And if you’re shooting from a low angle, you can also rely on focus stacking.

3. The background subject appears too small: this is something that often happens with wide-angle lenses. It can look good or bad, depending on the subject. Still, zoom in and take a few different shots so you have options – a little larger and a little smaller subject.

4. Using a polarizing filter the wrong way: Mads points out that you should pay attention to the sky. You want to avoid mixing the polarized and unpolarized parts of the sky because it will look unnatural. You can fix it in post, but Mads warns that it’s very difficult and frustrating to do it. To resolve this, zoom in a bit or shoot vertical. 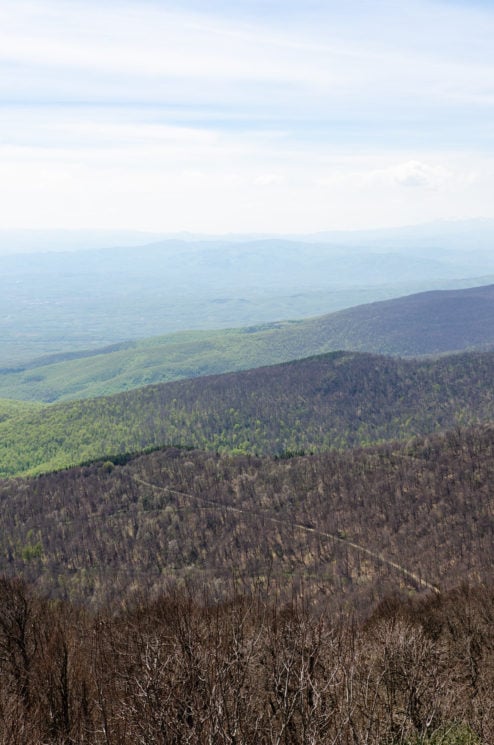 Mads advises that you should use these tips as tips, not rules. Nothing is set in stone. After all, each scene is unique and you’ll have to adapt to the scene and think it through every time. Still, keep these in mind and use them in your shots to avoid clutter, distortions, blurry photos, or parts of images that are impossible to edit.

Are you making these seven common food photography mistakes?