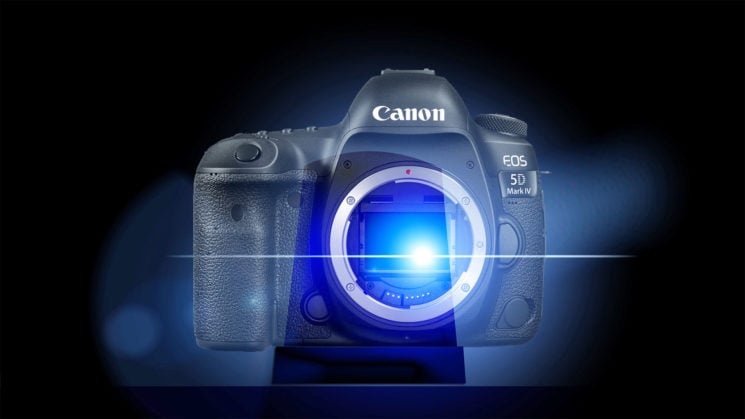 This is a somewhat limited bit not insignificant ruling. Techdirt reports that the Supreme Judicial Court of Massachusetts has “sort of” decided that the Supreme Court’s Riley decision isn’t just for phones. It covers digital cameras, too.

In the case in question, a robbery suspect’s backpack was searched. In it, amongst other things, they found a camera. The police searched it without a warrant and discovered a photograph of the suspect next to what was later to be a stolen gun. This led to two convictions. One for stolen property and the other for carrying a firearm without a license.

Naturally, the defendant challenged the evidence resulting from the warrantless search of the backpack. Much of it was overturned, but the court sees digital cameras to be no different to cellphones.

The Commonwealth counters that Riley does not apply because digital cameras, lacking the ability to function as computers, are not analogous to cell phones for Fourth Amendment purposes. We decline to address the constitutionality of the search of the digital camera on Fourth Amendment grounds, but we apply the reasoning in Riley in holding that the search of the camera violated art. 14 [of the Massachusetts Declaration of Rights].

The court pointed out that there’s nothing in the law that allows offers to search something without a warrant if that something poses no risk to offer safety or the preservation of evidence. Searching the backpack itself is fine, because there was the chance it could have contained a weapon.

Searching the camera isn’t, because it isn’t a weapon (which was the observation made by the US Supreme Court about cellphones). They also decided that the possibility of evidence destruction was even lower in a camera with limited or zero network connectivity.

This reasoning presents a compelling basis to exclude digital cameras from the reach of the search incident to a lawful arrest exception to the warrant requirement. Like the cell phone, the twin threats of “harm to officers and destruction of evidence” are not present with regard to the data on a digital camera.

The court also finds that digital cameras are to be just as likely filled with private information as cellphones. People photograph all kinds of things. And then there’s clients to worry about. While I’m sure this particular individual was not a professional photographer, such events can happen to anybody.

The US Supreme Court’s Riley decision does not go as far as to explicitly include digital cameras. But rather than challenge the Supreme Court’s ruling, the court found the warrantless search a violation of the state’s version of the Bill of Rights. Hence the “sort of” at the top of this post.

Instead, we decide the issue based on our State Constitution, bearing in mind that “art. 14 . . . does, or may, afford more substantive protection to individuals than that which prevails under the Constitution of the United States.” Commonwealth v. Blood, 400 Mass. 61, 68 n.9 (1987). We hold, for the same reasons articulated by the Supreme Court in Riley and as set forth above, that digital cameras may be seized incident to arrest, but that the search of data contained in digital cameras falls outside the scope of the search incident to arrest exception to the warrant requirement.

Indeed, with the twin threats justifying the search incident to arrest exception mitigated here because the camera was secure in the custody of the police, the officers had ample opportunity to obtain a search warrant.

So, fairly limited in reach, but still quite significant. It shows that at least one court values the private data contained with one’s camera just as much as one’s phone. I can see this trend starting to spread. Not only to other areas, but to more digital devices as well.

We carry around so much more information with us now than we did when many of these laws were made. And private information, too, about others as well as ourselves.

Supreme Court of the US is looking for full-time photographer