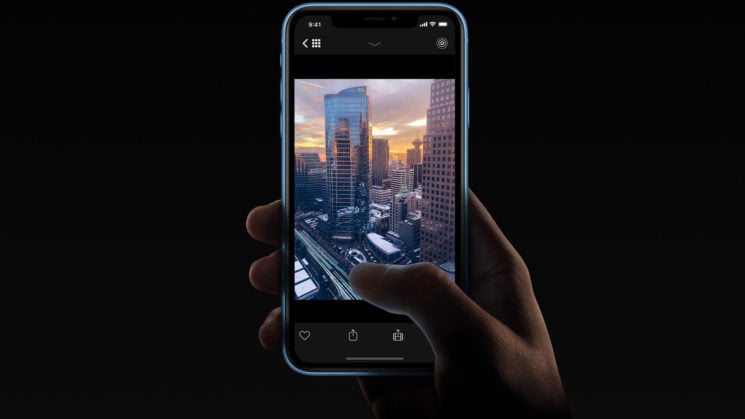 Spectre works in a similar fashion to that which we’ve seen suggested before for when you leave the ND filters at home but still want to shoot a long exposure with your DSLR. That is to say, you shoot lots of images and then composite them in post. According to the app description, Spectre’s “intelligent computational shutter takes hundreds of shots over the span of a few seconds”, constantly optimising the exposure to prevent blowing things out or underexposing, which it then stores in a Live Photo.

It uses machine learning to help with its scene recognition and has an “AI stabilisation” allowing for exposures of up to 9 seconds. Handheld. Without the need for a tripod. At least, that’s what they say. I still think you’d need a pretty steady hand, though. If you do choose to use a tripod, the app is apparently smart enough to figure out that it’s steady and disable the feature to prevent the sorts of issues we occasionally see with stabilised lenses on DSLRs and mirrorless cameras. 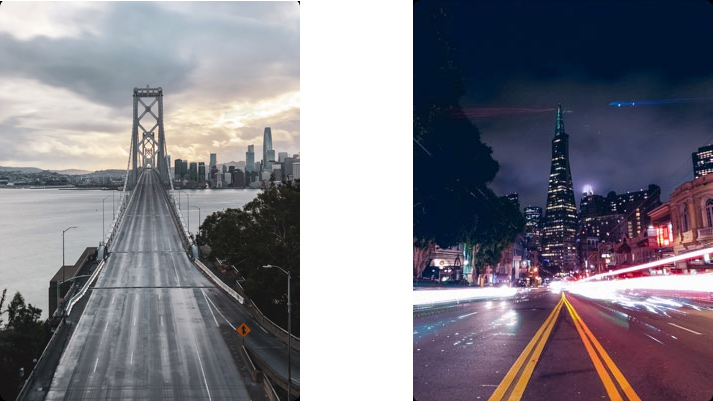 More modes will make their way into the app in the future, according to Spectre’s developers, but they haven’t said much about what those modes will be yet.

The app is available to buy in the App Store now for $2.99 and requires iOS12. If they ever release this for Android, I’ll have to check it out and see if it lives up to its promises.

Have you tried Spectre yet? How does it hold up?

You can now livestream GoPro footage through Periscope’s iOS app