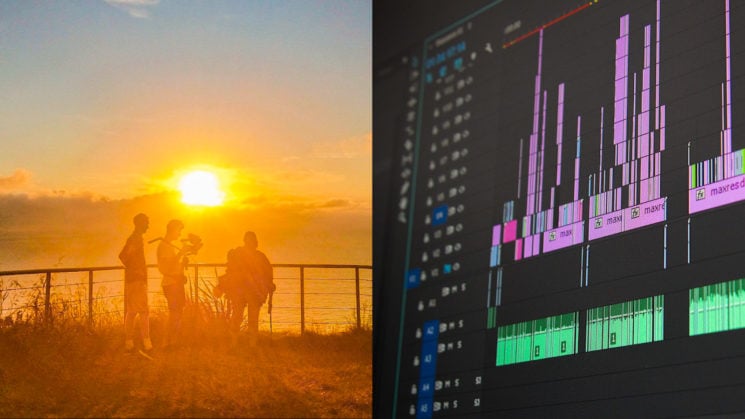 Grinding an editor’s gears is easy, most cinematographers can do it blindfolded. If you shoot video – for any reason at all – and you’re not an accomplished editor – you’re undoubtedly indulging in at least one of the Six Sins of the Cinematographer.

If you want to master video production — and become every editor’s favorite shooter — here’s how to avoid the Six Sins:

Without a doubt this is the most important of all advice to heed — add an extra five seconds to every shot. When you’ve nailed the shot and you’re tempted to stop recording — WAIT and hold the shot an extra few seconds. It makes a world of difference for your editor — giving them the freedom to let a scene breathe. On every project I’ve edited but not shot, I’ve mentally sworn at the cinematographer for not giving me those few extra seconds. Less is not more.

2. Establish a habit of getting establishing shots

Location is one of the major characters in a story, don’t leave it out. This is crucial material for an editor, without an establishing shot it’s very difficult to express where the story is taking place and this is almost always important context. It doesn’t have to be fancy, just a simple wide shot of the outside of the building or the sign outside — anything that provides context about the location where the story is taking place.

Establishing shots provide some essential context for the story.

You’re shooting a scene and it goes perfectly, without a hitch. You’ve nailed it! Now shoot it again. Yeah — sometimes the clock is ticking and it’s not possible, but if you can, always capture two perfect takes. Sometimes that extra take is better in ways that are not obvious until it’s in the editor’s hands. 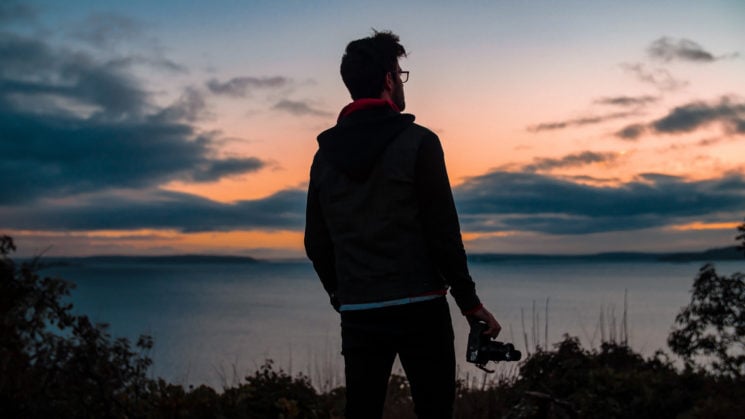 Most editors will appreciate variants of a shot, especially if you’re running ahead of schedule. Take the same shot from different angles, try different focal lengths, try pulling instead of pushing, try shooting it wide instead of close. Try finding alternatives, providing variety for the editor to choose from gives them flexibility when they’re building sequences later. 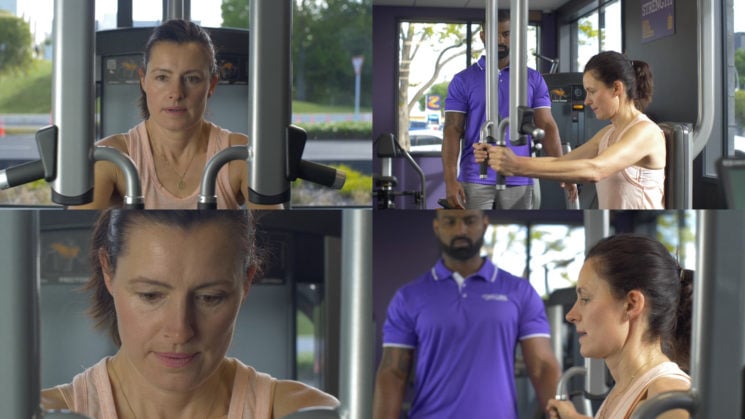 Everything looks better in slo-mo, right? Nope. Speed is a tool, not a shortcut to making stuff look more cinematic. I’ll admit, on some projects it’s a good idea to shoot everything at 60fps so — if necessary — the editor can slow something down. But if a shot is specifically designed to be shot at 24fps, shoot it at 24fps. Just because your camera can shoot slo-mo doesn’t mean you should. If you’re recording sound or something natural, always stay at 24fps. But never, and I mean never, shoot slo-mo just because you think it’ll “come in handy to have extra frames in post”. Your editor won’t thank you.

Speed is a tool, not a shortcut.

This expression is often thrown around lightheartedly on set but if you’ve ever said this after recording a shot, do it again. An editor might be able to fix it, but at a huge cost of time and frustration. Giving an editor shots to “fix in post” is like giving a builder dodgy wood and expecting them to repair the wood before building the house. I have had countless experiences where a cinematographer overexposes a subject or is lazy about white balance — now this is easier to repair when shot in RAW but let’s not start any bad habits here. Image quality is always better when you nail it in camera, so let’s not be lazy shooters shall we?

Over-exposed video is tough to fix in post, sometimes even if it was shot in RAW

Cinematographers who film with editors in mind are valuable assets and are guaranteed repeat business. So avoid indulging in the Six Sins and pick up the slack during the shoot so your editors don’t have to.

Alexander Bruce has been a cinematographer for a number of years and has edited hundreds of projects from both his own and other cinematographer’s work. You can follow Bruce on Medium and YouTube. This article was also published here and shared with permission.

8 tools every cinematographer needs in their “Ditty bag”

18 smartphone apps you need as a cinematographer