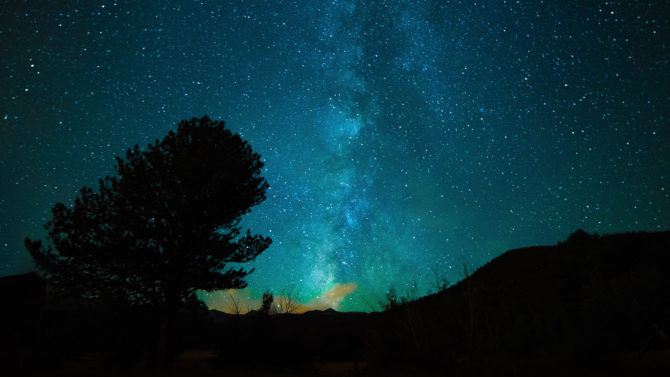 As Earth passes through the trail left by comet Swift-Tuttle, the night sky will come alive this month. More commonly known as the Perseid meteor shower, it will peak on August 12th this year. That’s this Friday.

Starting in mid-July and lasting for about 5 weeks, the Perseids have become a regular annual attraction for many photographers. Indeed, the perseids will continue this year until about August 24th. You’ll probably want to do it before the full moon on August 18th, though, if you want the best view.

Typically, during the peak, we see around 80 meteors per hour, one about every 45 seconds, flying through the sky. This year, it’s expected that we’ll be able to see anything up to 200 per hour. That means, we should expect to see one about every 18 seconds.

This is the most activity the Perseids will have shown since about 2009. No special equipment is needed, but it would probably be a good idea to pack some bug spray.

You’ll want to be somewhere away from light pollution to get the best view. You’ll still be able to see it in most neighbourhoods, but the darker the sky, the more you’ll see.

It’s been a few years since I last watched them. We’re expecting some warm nights coming up near me this week. With my luck, though, clouds will cover the sky all night. It’s usually the way wherever I am when something interesting is happening in the sky.

Still, I’ll at least poke my head out of the window for a good look.

Are you planning to photograph the Perseids this week? Where are you heading to get a good view? Let us know and show off your past years’ Perseid photos in the comments.