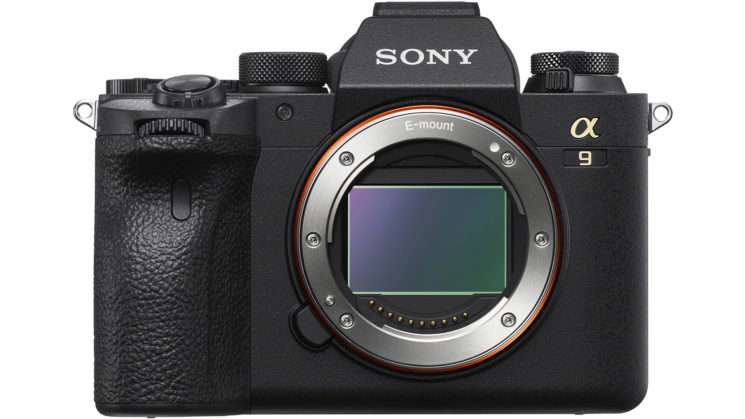 Sony has today announced their new flagship mirrorless camera, the Sony A9 II. The rumours of a 36-megapixel sensor were wrong, although it still looks like a nice upgrade over the original Sony A9. While some of the specs look quite similar, Sony says many features have been upgraded to “meet the needs fo professionals”.

First, let’s get the general specs out of the way…

Looking at the specs, it doesn’t seem like all that much has changed since the A9, except for the second card slot going UHS-II, but it has had quite a few improvements. 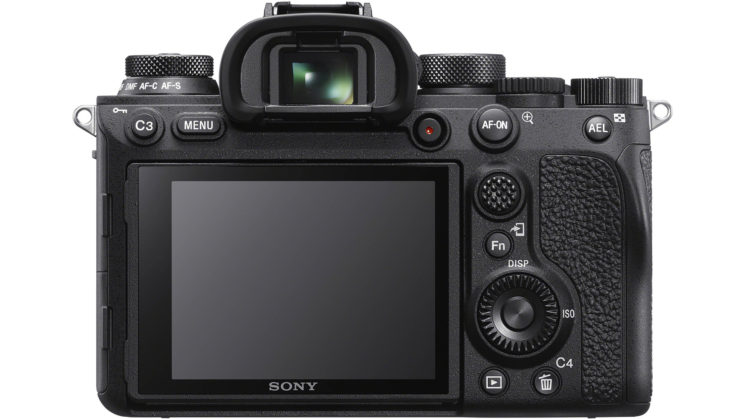 The Sony A9 II has a new BION X processor, about 10% improved battery life, upgraded IBIS with around 5 1/2 stops of benefit on a 50mm lens, improved autofocus algorithms, better weather sealing, an additional rear control dial, an improved grip design, much of which is found in the recently released Sony A7R IV.

It’s also seen some new features to help enhance workflow, too, like voice memos, 5Ghz Wi-Fi for faster wireless transfers and the Ethernet port has been upgraded to a gigabit. You can store up to 10 camera settings profiles, which you can save out to an SD card and then import into other cameras when shooting with multiple bodies you need to sync up. 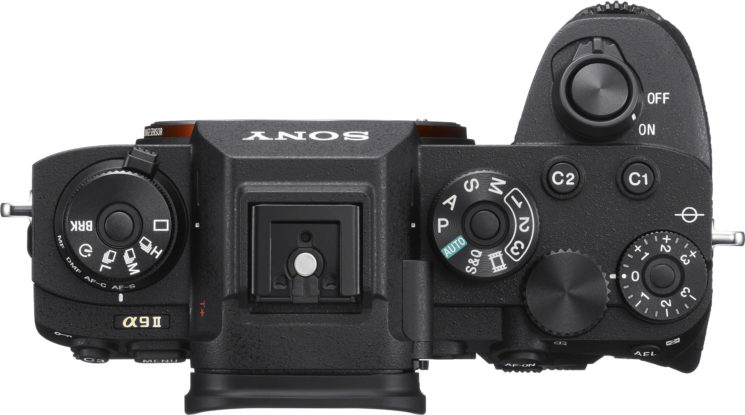 It sees improved dust and moisture resistance, although I’ll hold judgement on exactly how good the weather sealing is until I see some comparative tests vs other brands. The last Sony weather sealing test I saw didn’t look all that impressive.

Like the A9, the A9 II is a fairly small body. It hasn’t grown to include a vertical grip such as something like the Olympus OM-D E-M1X, but a grip is available, and it’s the same VG-C4EM grip used with the Sony A7R IV. 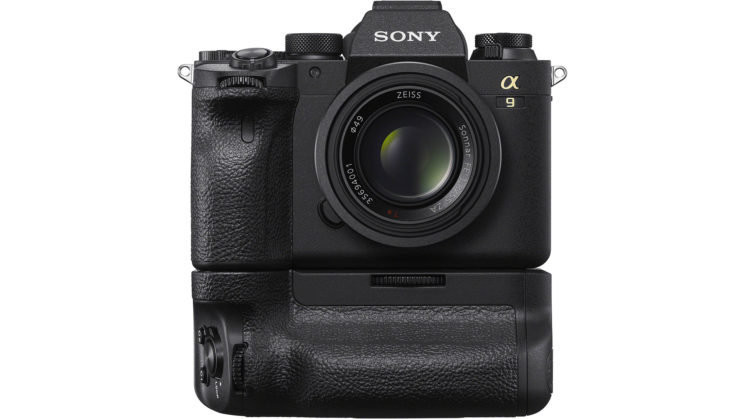 Whether or not it’ll be worth upgrading from the original A9 to the A9 II will depend entirely on your own needs, but for those who’ve been thinking about stepping up to the A9 from something lower level, it looks like it should be a decent investment for the $1,000 difference in price.

The Sony A9 II is available to pre-order now for $4,498 and is expected to ship in November. The original Sony A9 currently sees a $500 discount and is available for $3,498 if you’re not convinced the extra cost of the A9 II is for you.