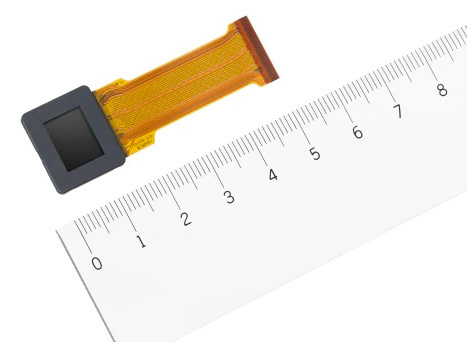 Sony has just announced the upcoming release of the ECX339A OLED Microdisplay. They claim it’s the best in its class, and it’s twice as good as the previous model in every respect. Sony’s EVF is arguably among the best reasons why many photographers switched to the mirrorless system. Will this new microdisplay convert even more DSLR hardliners? Time will tell.

The new EVF promises faster refresh and better image quality than the current display. (Obviously, why make it otherwise). It boasts a UXGA 1600 x 1200p resolution, and it’s composed of 5.6 million dots.  Frame rate on the EVF increased to 240 frames per second. That means that movement will look more natural so you won’t get nauseous. Lastly, it only needs half the voltage that the current EVFs use. (Yup, even longer battery times) 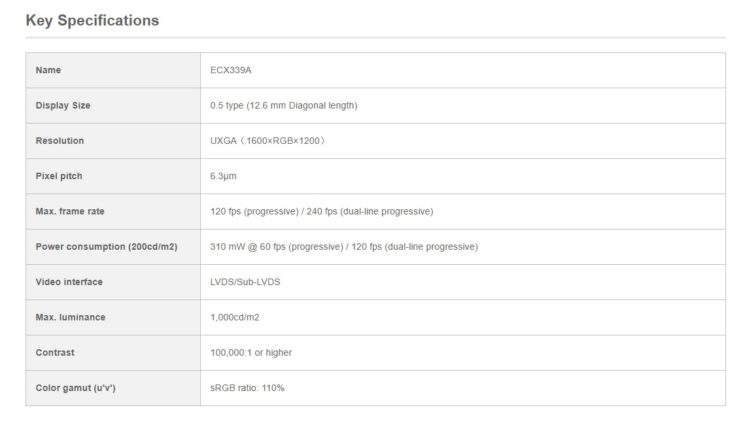 With mirrorless cameras being so big in the market right now, it makes sense for manufacturers to keep pushing on EVFs. For years, serious photographers hated using EVFs, and preferred optical, prism driven viewfinders. Understandably so.  Early EVFs suffered from poor refresh rates, low resolution, and limited viewing angles. It just takes the fun out of taking pictures. It also makes it harder to shoot. This time around, however, Sony hopes to obliterate all objections.

« Three things you should know before you start photography
How to shoot a day-to-night transition, the holy grail of timelapses »