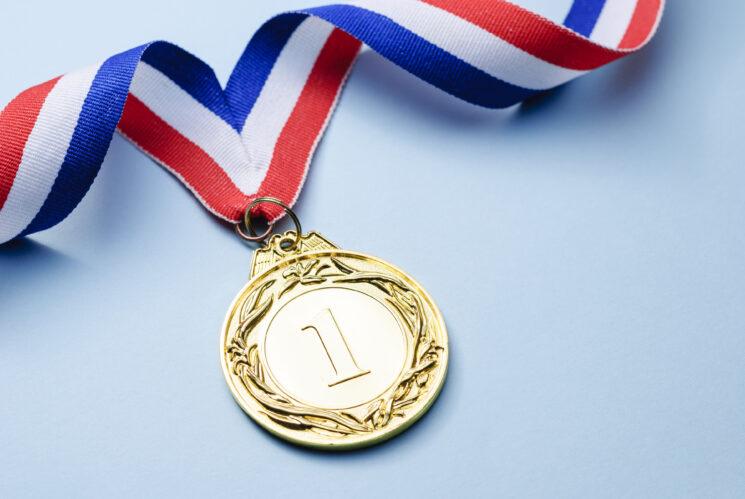 Last week we reported on the Sony A1 that took its life into its own hands at the Beijing Olympics and launched itself on its own luge track down a snowy mountainside.

It appeared from the footage that the camera would not be in good shape, with plastic pieces flying off it on its way down the slope. I know you’ve probably all been losing sleep awaiting news of the camera’s health so I’m pleased to be able to provide an update.

Canadian sports photographer Nick Didlick decided to investigate and find out what had happened to the camera. He was unable to find out who the photographer was who dropped the camera, but he managed to track down the aftermath by contacting the Sony Service Depot and talking to staff.

The camera was indeed a Sony A1, with a 24-70mm f/2.8 GM lens attached. According to staff at the Sony centre, the camera wasn’t functioning after its roughly 200 foot journey. The images that were taken on the camera prior to the incident however, were absolutely fine. That must have been quite a relief for the photographer who took them.

The repair centre apparently loaned the photographer another replacement camera immediately so that they could resume their work, and the centre set about repairing the broken one.

Amazingly, the damage was very limited. “The Camera and Lens were not severely damaged,” the centre told Didlick, “the lens was in fine shape other than a broken lens hood and the rear LCD of the Camera needed to be replaced.” All in all, it wasn’t a difficult repair, and the spare parts were available on-site.

“The repair was quickly done and took under an hour to complete, and the photographer and his Camera were reunited the next day,” the centre reported.

Didlick concedes that the Winter Olympics are possibly some of the most difficult conditions for sports photographers to be working in. “Below freezing temperatures, icy outdoor courses, special safety gear,” he describes. “This combined with long hours and little sleep makes it hard on equipment and photographers alike. I have seen slips and crashes break the arms and legs of photographers, lenses separated from camera bodies, smashed lenses, and cameras destroyed.”

So now we can all rest a little bit easier knowing that the camera will live to shoot another day. Here’s the footage again captured by NBC News with the hilarious addition of the Olympic theme music placed over the top. I can almost see a new sport being added next time around!