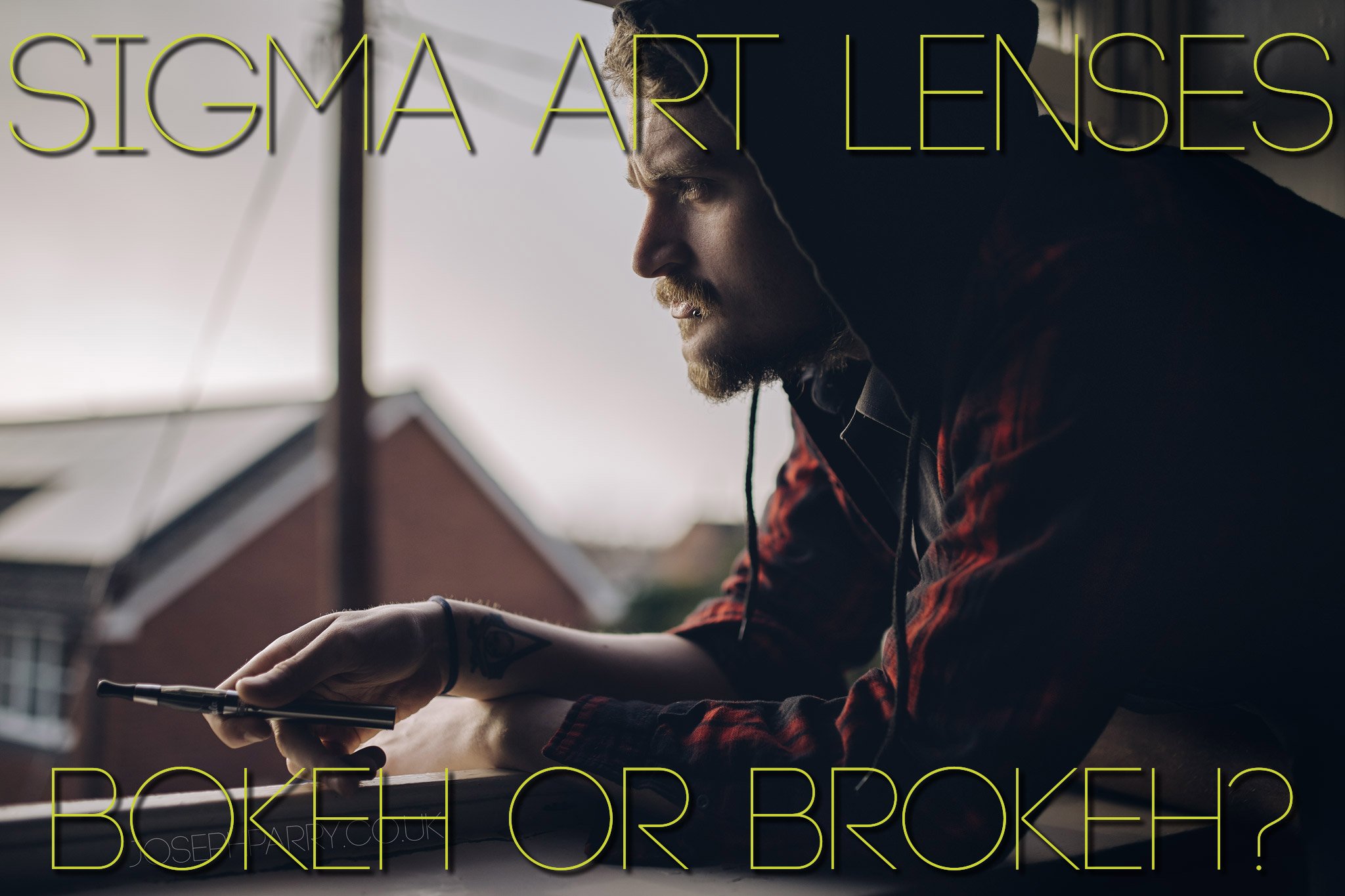 It’s died down a little now, but last year there was an insane craze surrounding the Sigma Art series lenses so much so that I actually ended up buying 2 of them, selling them, then borrowing them again in the future for other shoots when I had no money.

To be clear from the outset, I actually think the Sigma Art lenses kick serious ass, the sharpness, the focus ring, build quality, the price. They are “cheap enough” ($900 for 35mm f/1.4 or $950 for 50mm f/1.4) and give you some serious firepower in the lens department. But after all of this, after all of these wonderful points, I STILL sold the 50mm and the 35mm because of one key factor. I think the bokeh sucks.

It’s confusing, has a terrible ability to render things out of focus in high contrast, mid distance is appalling, there’s no “creaminess” to it past minimal focus distance, at the time my only experience with them was to directly compare to Canon lenses, and Canon lenses SMASHED the Sigma on the bokeh front. No idea what I’m talking about? 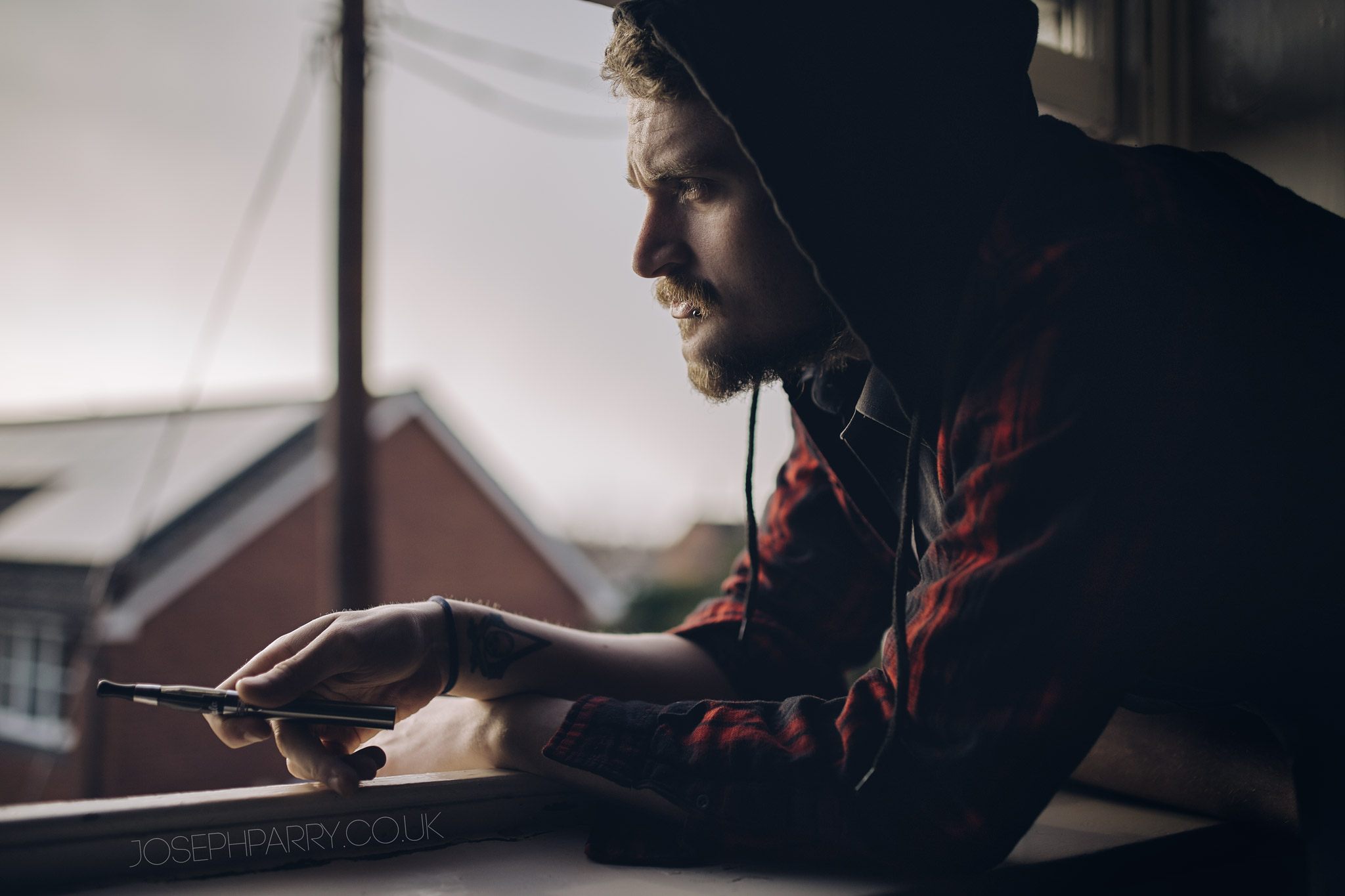 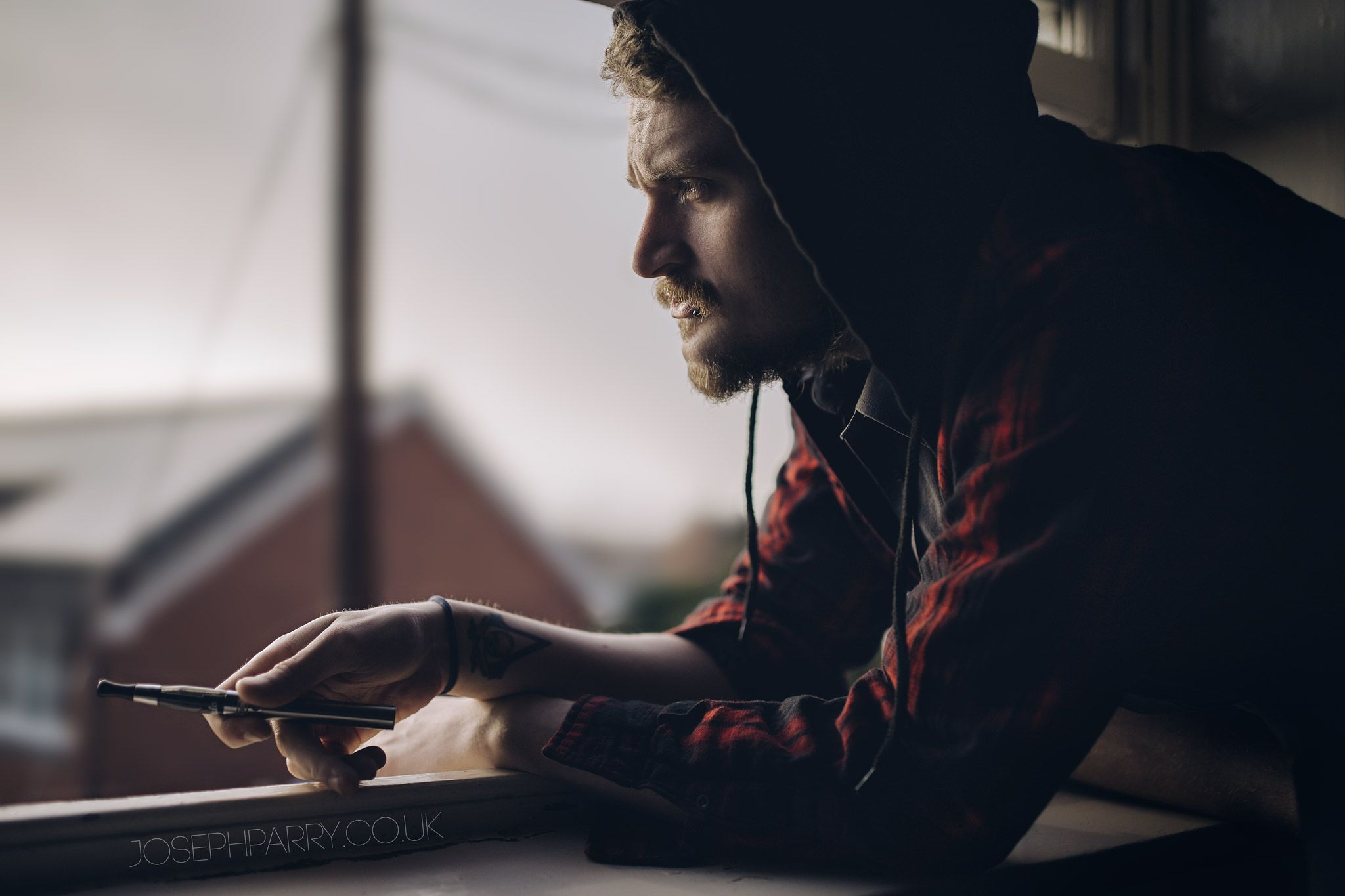 ^^ That right there is a 35mm Art shooting into a high contrast scene and me being forced to fix it in post to get rid of the distracting background, here’s another example in fact, the bokeh is so distracting in this that a friend of mine actually said to me “This bokeh looks strange / confusing” without me even mentioning it AND they aren’t even a photographer. 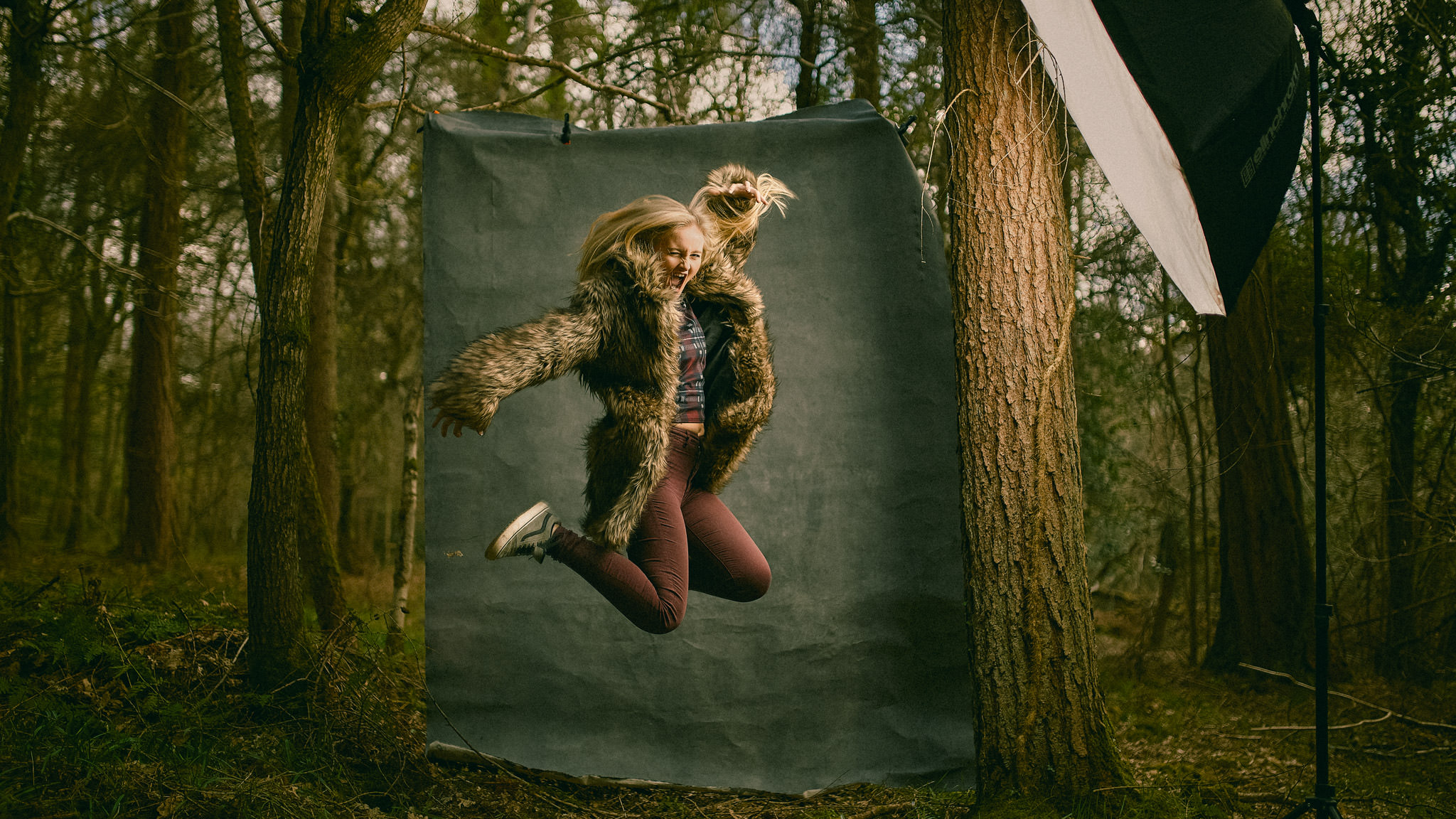 Look to the right hand side of this shot, it has this odd onion skin looking confusing horrible rendering of out of focus elements. here’s a closeup: 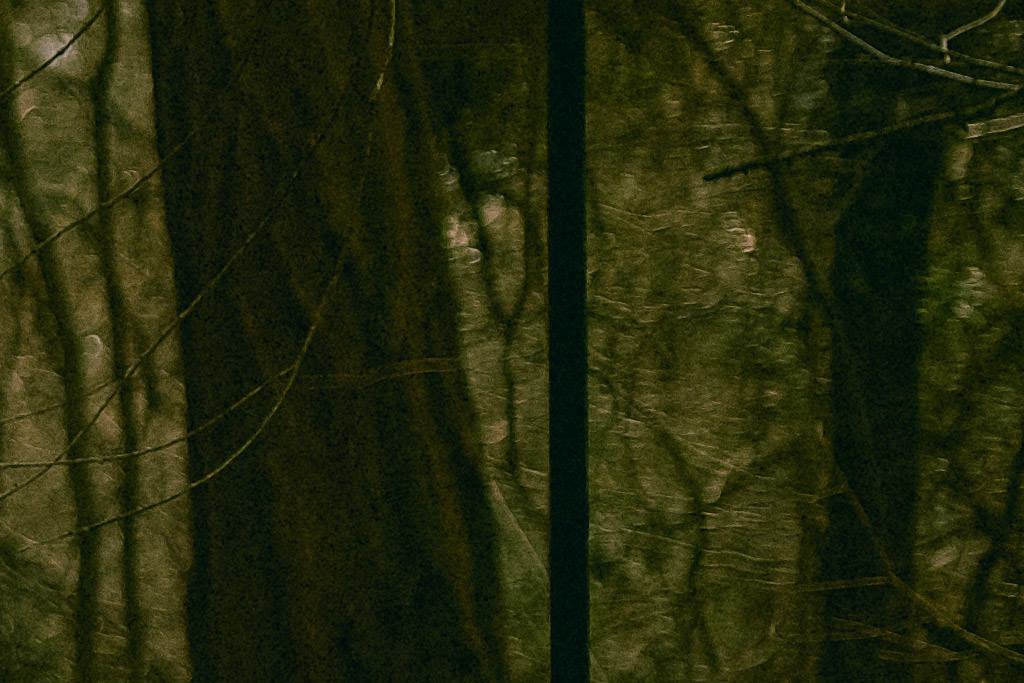 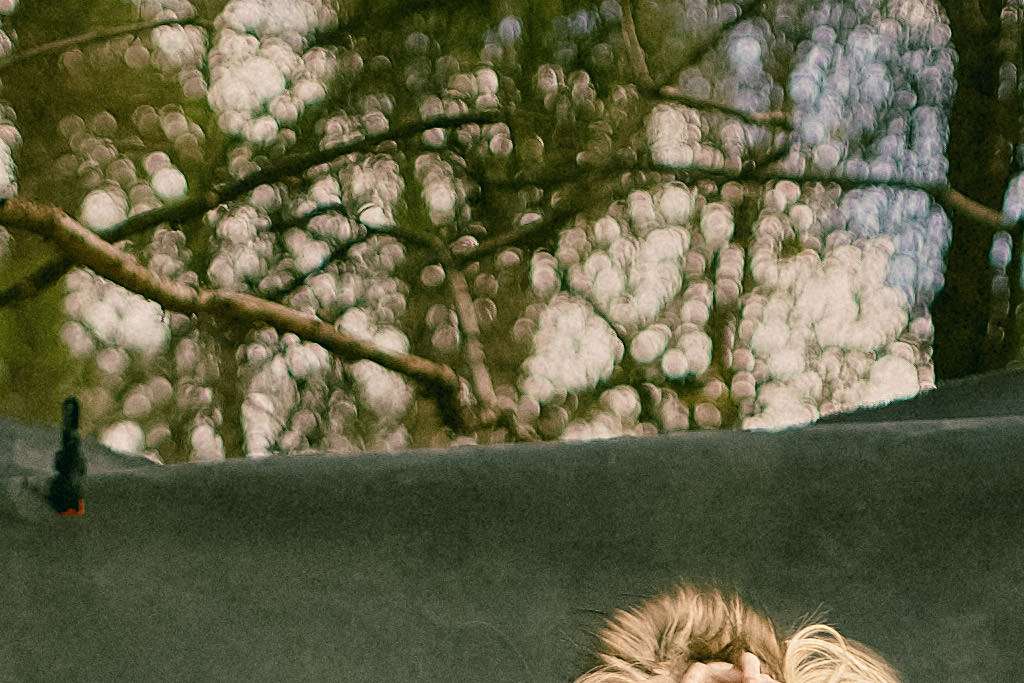 That’s both a high contrast and a mid contrast area and it struggles in both to create smoothness (ignore the noise in this image, it has no impact on the effect). this has occurred on multiple versions of the lens, on multiple bodies (Canon, Sony, Nikon) so I’m led to believe that it’s the lenses (I also see this issue on FB from Sigma Art tagged shots etc).

So what?! What’s the point of this article other than to slam one bad element of a lens where it shines else where?

And here is proof that I think the lenses are actually really great: 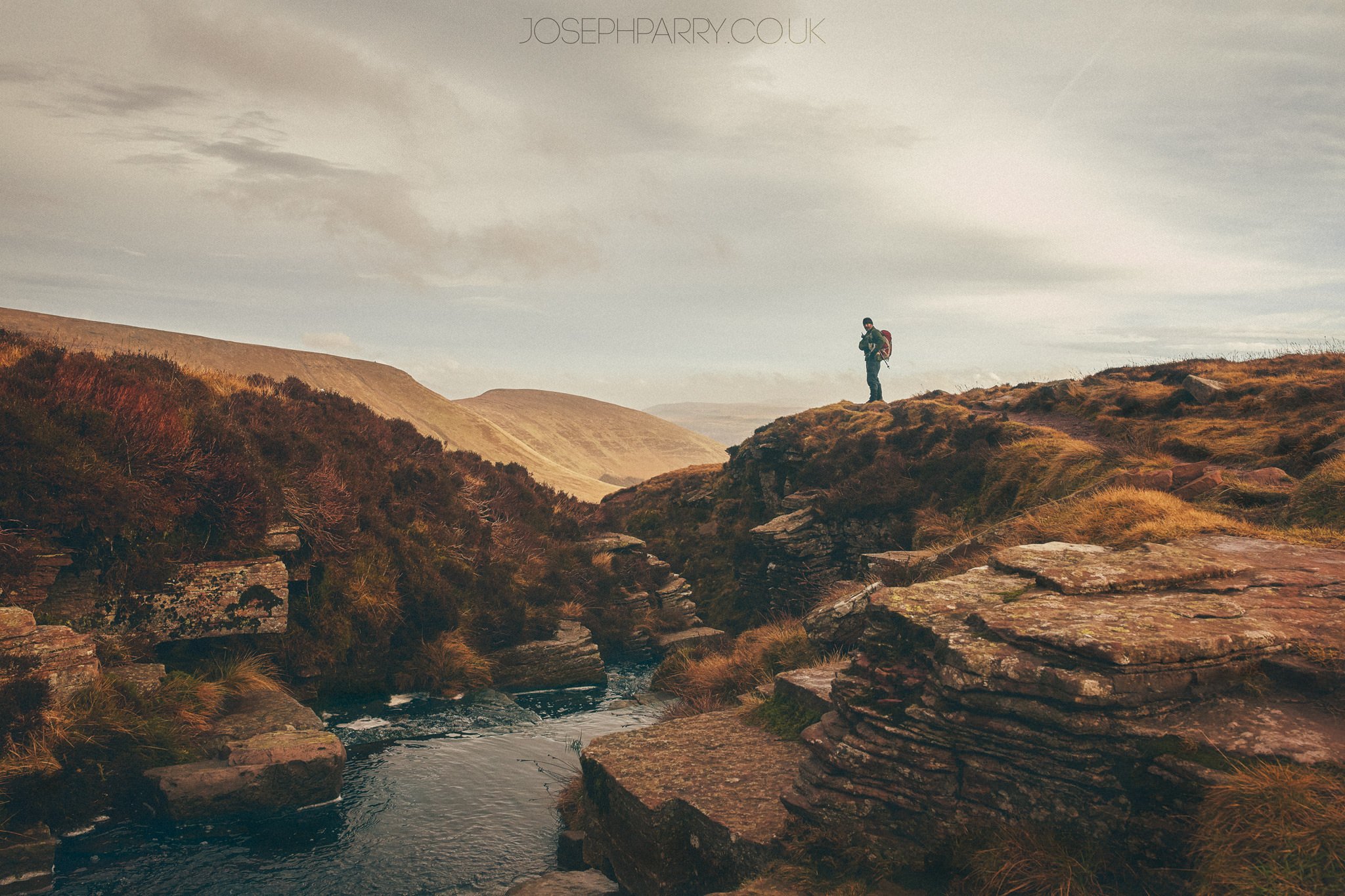 I shot that with the Sigma Art 35mm at around f/16 and it’s uber sharp. I LOVE the sharpness and everything else about the lenses I just found myself never being to own one because the second I went to get some DOF or separation I instantly hated it.

I still notice it even in dark environments (look at the drums and high contrast metal etc), it seems to be a serious problem with high sharp edged high contrast rendering: 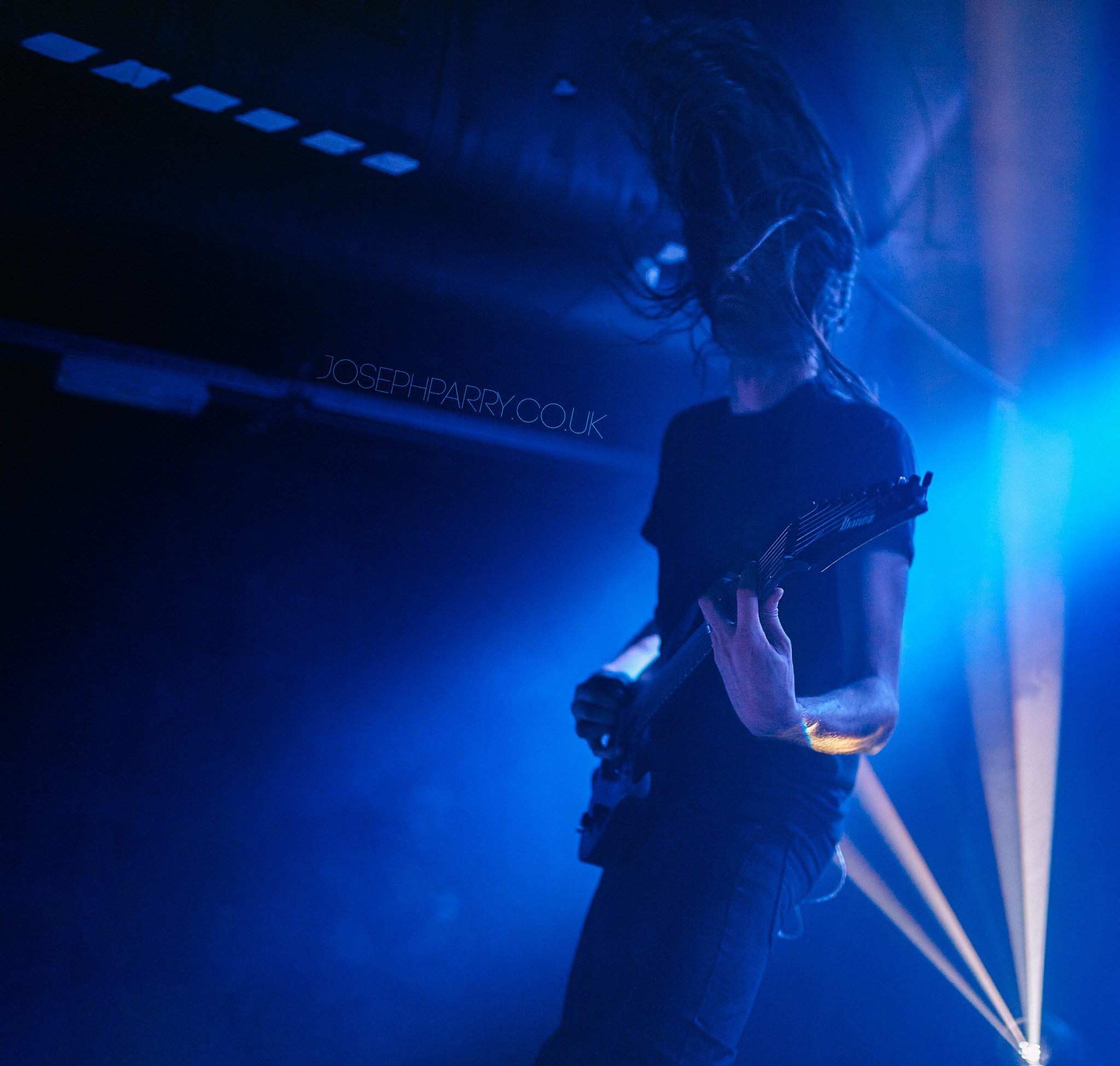 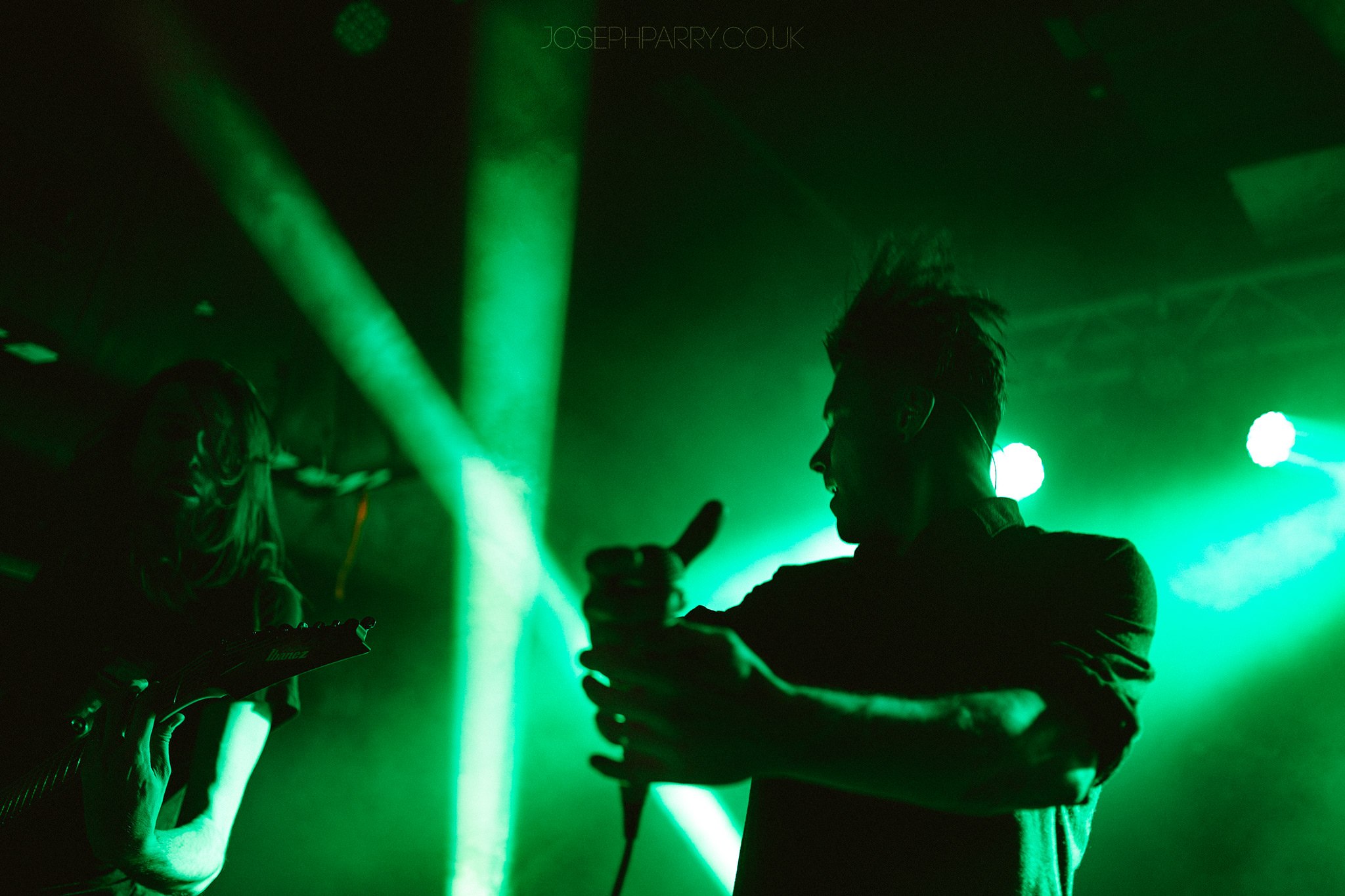 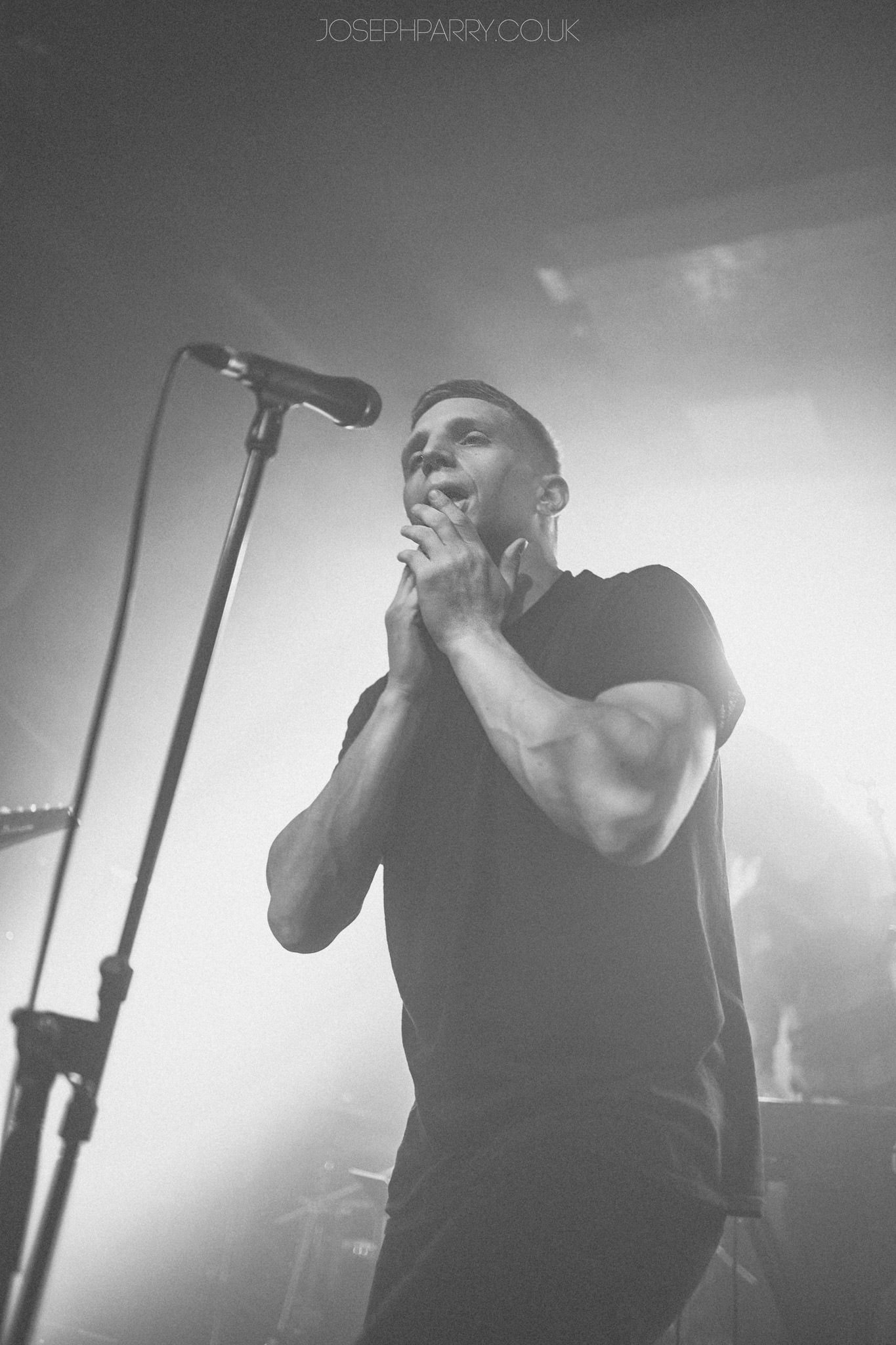 The point is, I really want to bring home to you 2 things:

Buy a lens for what you intend to use it for (this is important when you’re buying a FAST f/1.4 lens, I’m assuming that you’re almost certainly buying it to use it wide open for that “creamy” bokeh). So perhaps if a fast piece of glass is what you’re going for the Sigma might not be the investment you think it will be.

Secondly, invest in the Sigma Art lenses if you’re looking to use them stopped down for high quality, sharp, heavy duty built lenses (of course that’s an opinion!).

It ultimately comes down to one simple thing “Buy the right tool for the job” and with regards to the Sigma Art lenses the way they are marketed is this budget alternative to L series etc that gives you the same quality with half the cost. I just wanted to point out that while this is true on basically all fronts, I haven’t found it to be the case with the bokeh (which let’s be honest here, you seldom invest the money in a fast f/1.4 if you’re not looking to use it at f/1.4 right?!).

I’ve moved over to Sony now, but the point is the same and you know what’s happened? I’ve ended up buying loads of prime Minolta lenses for £30 on Ebay and only investing in 1 modern lens for autofocus etc. I’ve saved money, got more tool at my disposal and I shoot more.