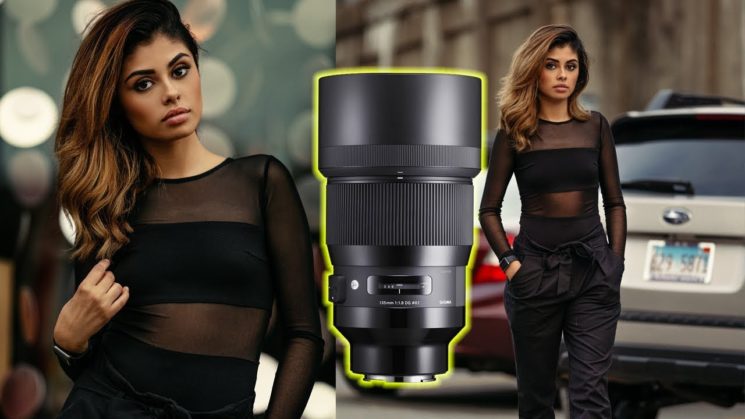 When Sigma 135mm f/1.8 DG HSM Art lens was first announced, it was available in Canon EF, Nikon F and Sigma SA mounts. But, Sony shooters can now get it with a native Sony E mount too, and Manny Ortiz tested it out. In this video, he’ll show you what it’s like to shoot portraits with this lens, and from his experience – Sigma 135mm f/1.8 Art does a pretty good job.

The first impression is that the Sigma 135mm f/1.8 Art is a pretty heavy piece of glass. But, it’s well-built, sturdy and weather-sealed. Manny tested the eye-AF, and it worked super-fast and accurate for him. As you can see from the sample images, the subject isolation and compression are beautiful, and portraits really look neat and sharp. 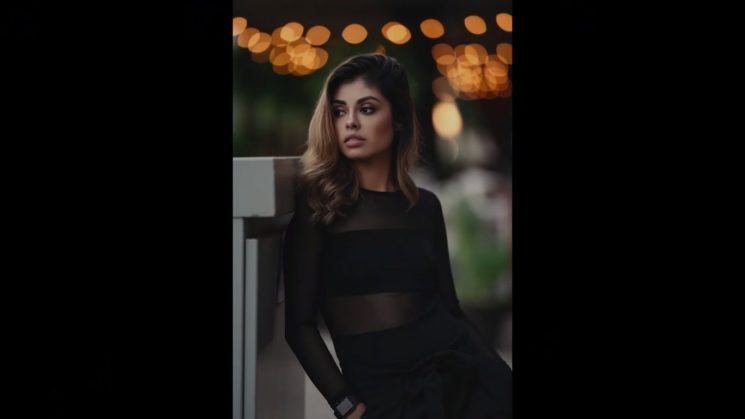 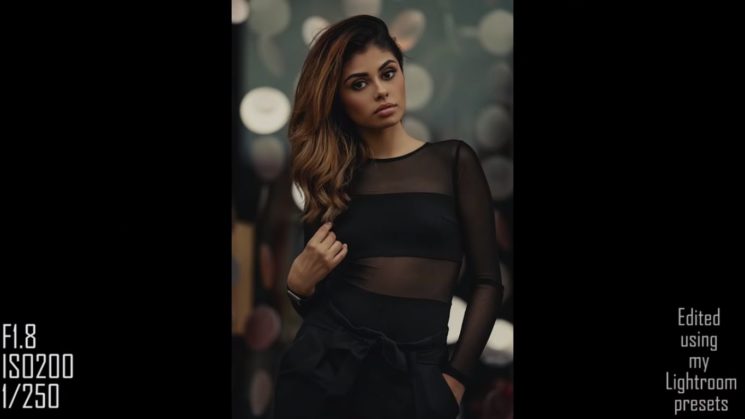 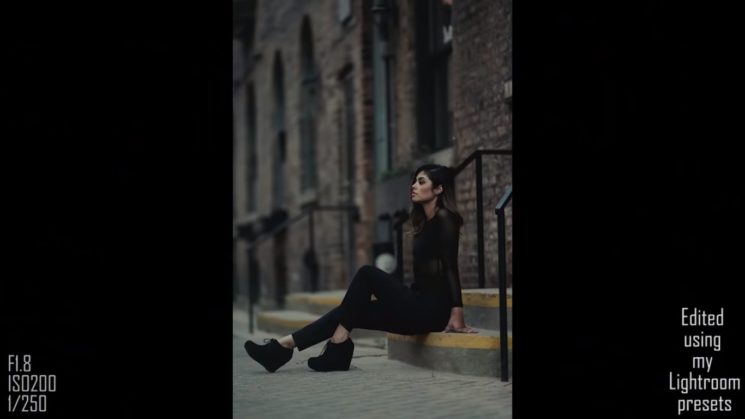 As for the face-tracking, it’s accurate just like the eye-AF. In Manny’s photo shoot, all photos were in-focus while the model was moving.

Overall, Manny’s impression of the Sigma 135mm f/1.8 Art is more than positive. We also saw it tested on a Nikon camera before, and the impressions were the same. Although to be honest, for $1,400, I wouldn’t expect anything less than impressive.

The first Sigma 135mm f/1.8 review and sample photos are in and they look pretty stunning