The Lume Cube, Litra Torch and similar lights have become quite popular since they first appeared. Powerful little LED lights that are just as tough and rugged as the action cameras they’re designed to be used with. But that’s not all they’re good for. Light is light, as they say, and you can use small lights for all kinds of uses.

Take this video, for example. In it, Jay P Morgan of The Slanted Lens uses 100 Lume Cubes to light up three different sets. And while it may sound complicated the same principles apply whether you’re using a hundred lights or just one.

Jay goes through three different lighting setups in the video, going over some of the fundamental basics of photography and lighting. When you bring your lights down to something as simple as a small LED cube, it’s a lot easier to understand power. And why just bumping up your lights 4 stops when you’re already at maximum power means going from 1 light to 16. 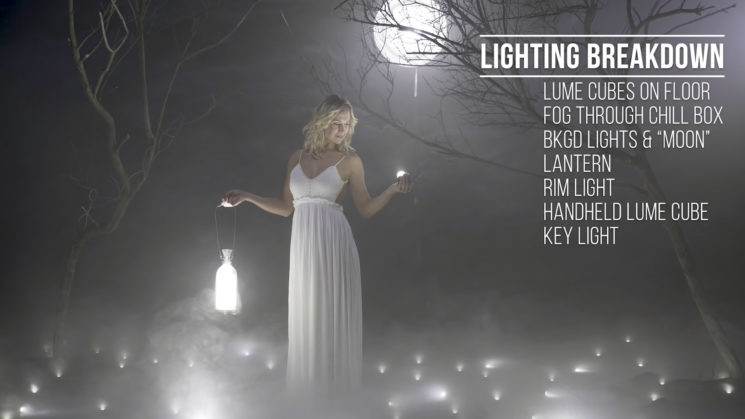 Shoots like this also show you just how useful small low power lights can be. It’s the same reason why I have a whole bunch of Godox TT600 speedlights, even though I have much more powerful strobes. They’re very handy, especially on location, for throwing a little light in a small area. But lights like Lume Cubes take small to the extreme. 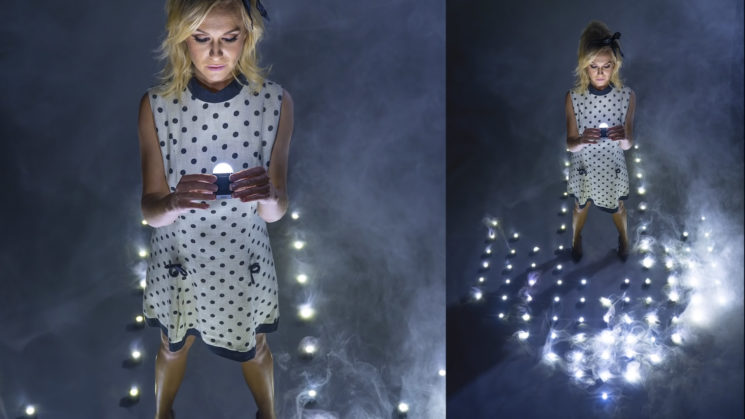 While the third setup is also a set, it perfectly illustrates my point about speedlights above, and how they can light up small pockets of darkness in a scene. 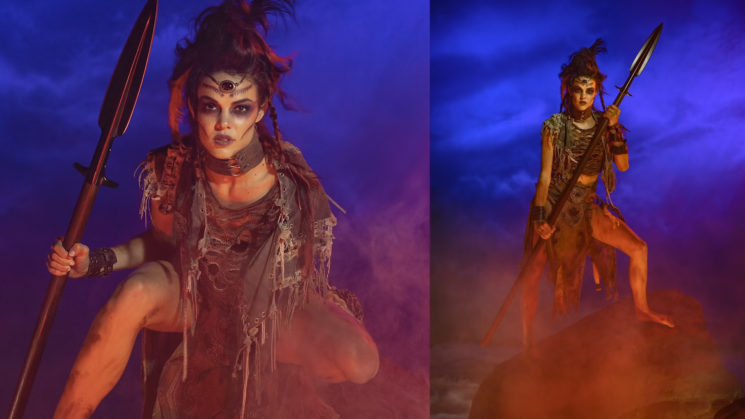 The one big issue you need to think about with continuous lights, though, is the power. Or lack thereof. Even with speedlights, you can shoot at a low ISO and a fairly small aperture and still get nice bright, well-exposed images.

But with small LED lights like the Lume Cube (and sometimes even big ones), you will likely need to ramp up your ISO and open up that aperture to be able to get a fast enough shutter speed to freeze the scene for photographs.

Still, when you’ve got this many of them, you do get a lot of different options that you wouldn’t have with fewer larger and more powerful lights.

« Fujifilm X-T3 vs. Panasonic GH5: how do they compare for video shooting?
Sigma 135mm f/1.8 for Sony E-mount does an impressive job for portraits »