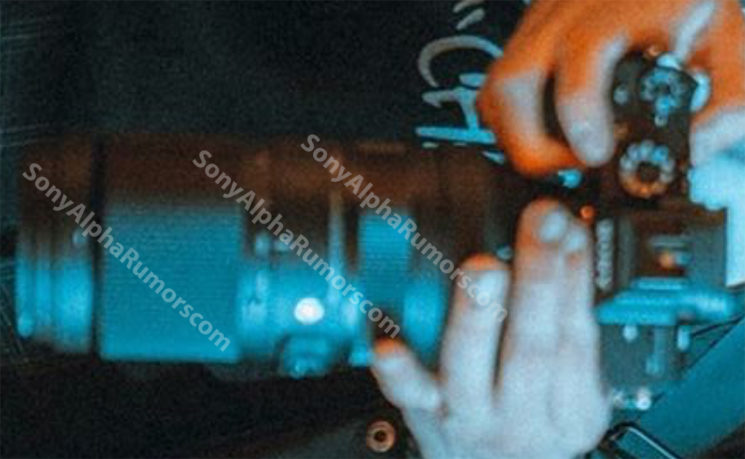 Sigma first introduced a 100-400mm f/5-6.3 Contemporary lens quite a while ago. It’s an affordable yet powerful zoom lens, but it has been available only in Canon EF, Nikon F and Sigma SA mounts. Judging from recently leaked images, Sigma is soon launching a new version of the lens, and it will be available for Sony FE mount, too.

There aren’t many more details except that the lens will have stabilization and a linear motor. It will reportedly also be compatible with Sigma extenders. There’s no word on the release date yet, but I assume we’ll see the new Sigma 100-400mm F5-6.3 quite soon.