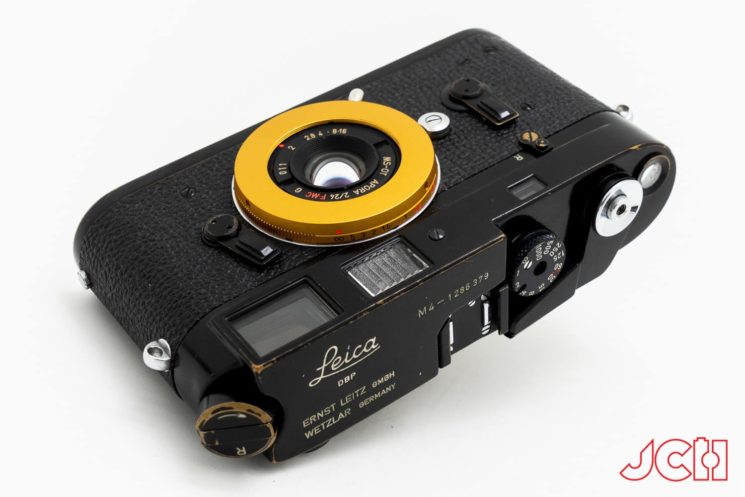 Japanese lens manufacturer MS Optics has released Aporia 24mm F2, a pancake lens for Leica M-mount. While all pancake lenses are slim and compact, this one is as slim as a lens cap. But it’s a “lens cap” that produces pretty neat photos. 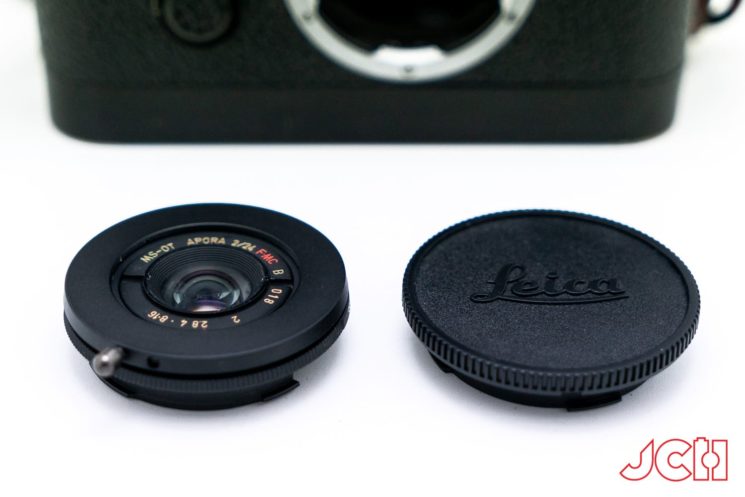 The MS Optics Aporia 24mm F2 measures 50mm (2”) in diameter and it’s only 5.8mm (0.23”) thick. But despite its compact size, it packs six elements in four groups, including low dispersion elements. According to MS Optics founder Sadayasu Miyazaki, these elements contribute to “reduced contrast and peripheral light falloff.”

The lens has a focusing range from 0.5m (1.5ft) to infinity, and judging from sample images, it does a pretty good job. I quite like the bokeh, too. The photos seem to be much sharper than those taken with the Funleader 18mm f/8, another “lens cap lens” that was funded through Kickstarter last year. But since it’s around ten times more expensive, that’s something you’d expect. 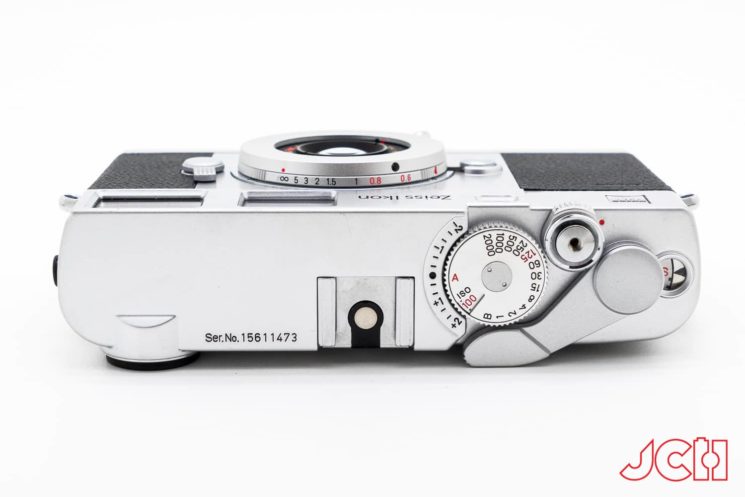 The MS Optics Aporia 24mm F2 comes in three color versions: Gold, Black Chrome and Silver Chrome. For now you can get it through Amazon Japan, or at Japan Camera Hunter’s web store, at the price of $1,100 for black and silver, and $1,200 for the gold version.