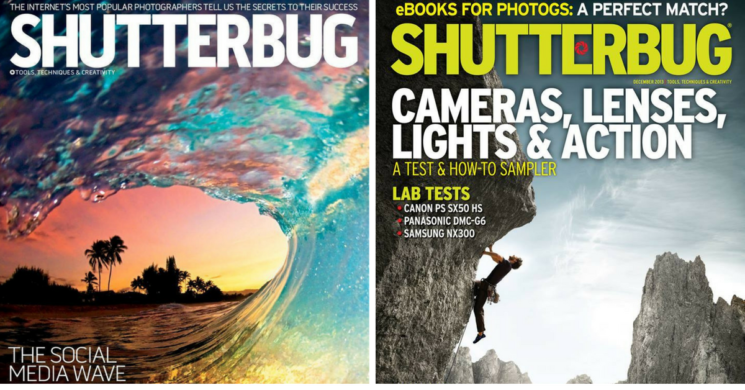 We should be used to it by now, but it’s always sad to see the magazines we love disappear. Just last year, Popular Photography magazine closed after 80 years of business. And today, the 45-year print-business veteran Shutterbug announced that they will no longer publish their print magazine as well. 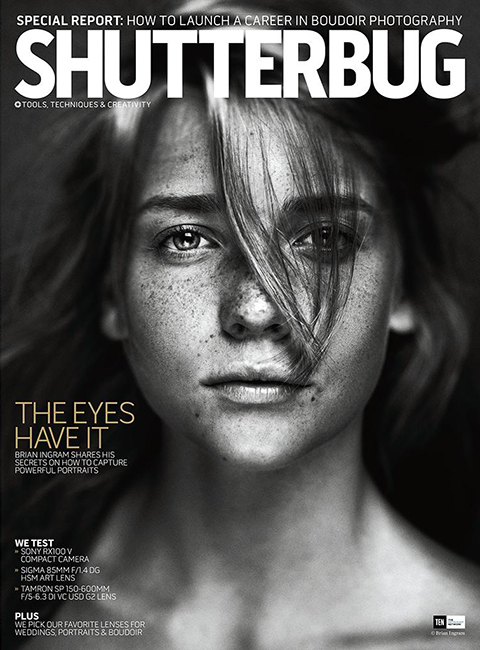 However, it’s not all bad news for Shutterbug as they will continue their operations online.“Shutterbug.com has grown dramatically in recent years with record traffic and expanded reach to photographers around the world,” Editor-in-Chief Dan Havlik says. “We can now dedicate all our resources to further growing our online presence and expanding our video, social media, mobile and e-commerce channels.”

According to the magazine, their online traffic increased to 700% in the last few years. In the process, they also gained more than 1 million followers on social media and is still growing. 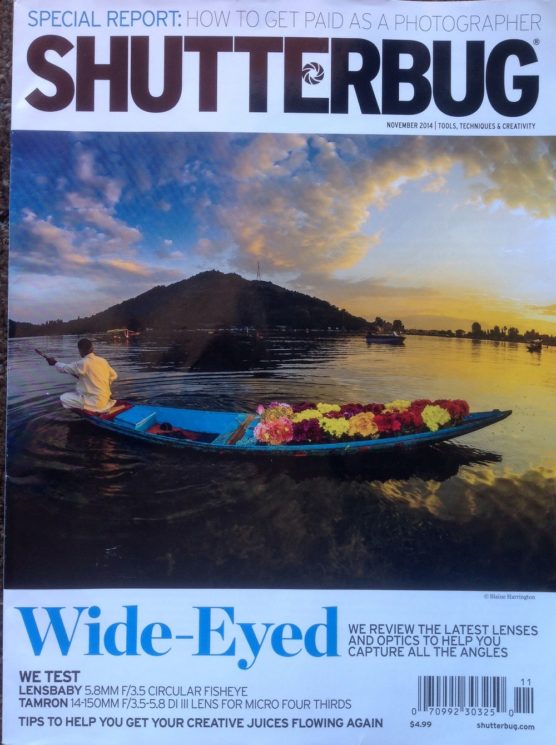 May 22, 2018 — Shutterbug is moving forward as a web-only publication (Shutterbug.com) after ending its print magazine after 45 years, Shutterbug Editor-in-Chief Dan Havlik announced today.

“Shutterbug magazine had a great run, but the media landscape has changed dramatically in the last 4+ decades, and we felt now was the time for Shutterbug to become a dynamic, web-only publication,” Havlik said. “Shutterbug.com has grown dramatically in recent years with record traffic and expanded reach to photographers around the world. We can now dedicate all our resources to further growing our online presence and expanding our video, social media, mobile and e-commerce channels.”

In the last four years since Havlik joined Shutterbug as editor-in-chief, Shutterbug.com’s traffic has increased over 700%. Shutterbug.com was also recently named one of the top five best photography news sites by Feedspot. Meanwhile, Shutterbug’s social media channels have grown exponentially in recent years, with nearly one million followers on Facebook, YouTube, Instagram, Flipboard, Twitter and other social sites combined.

“The web, social media and video are simply the best ways for Shutterbug to reach the growing audience of photographers out there, including everyone who is graduating up from shooting with their smart phones and wants to learn how to capture photos with real cameras, to photo enthusiasts and seasoned pros who want to read the latest news and reviews of the hottest photo gear. Shutterbug.com offers it all.”

Along with continuing to post the best photography how-tos, video tutorials, feature stories and camera gear reviews on the web, Shutterbug.com will expand its popular photo galleries where readers share and comment on their images. Shutterbug.com will also open an online photography store where visitors can buy cameras, lenses, software, and photo accessories, along with Shutterbug-branded merchandise such as t-shirts and camera bags.