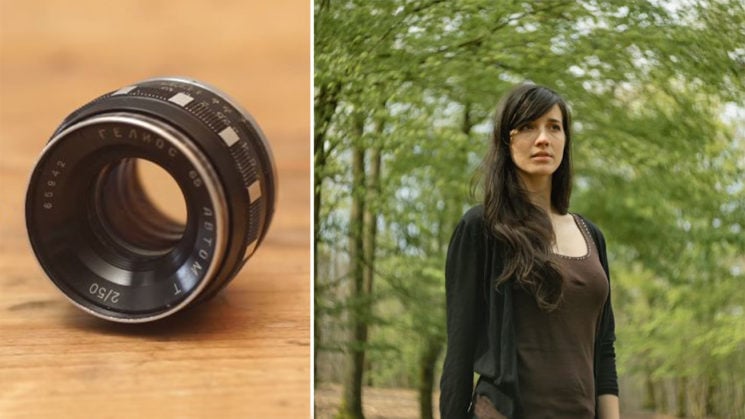 Most of us have heard (or owned) lenses from Helios 44 series. But photographer and filmmaker Mathieu Stern has found an ultra-rare Soviet lens with extraordinary bokeh. He got himself a Helios-65 50mm f/2, a lens so rare that there’s no adapter on the market for it. So, he 3D-printed his own adapter and put this vintage lens to a test.

Helios 44 series is known for its swirly bokeh. According to Camerapedia Wiki, it is considered to be one of most mass-produced lenses in the world. Even I own one (Helios 44-M4), I use it sometimes on my Nikon D7000 with an adapter and I just love its bokeh. 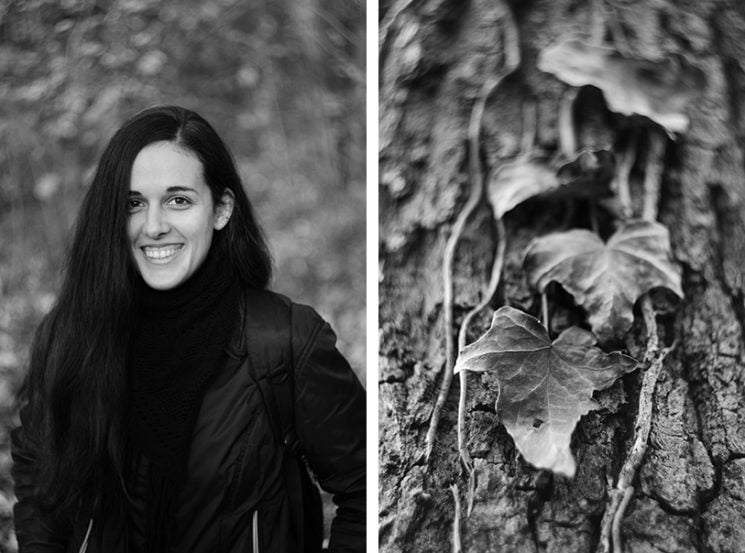 But, the Helios-65 is a different story. It also has gorgeous bokeh, but you can’t find an adapter for it. The lens itself is pretty rare: I only found three results on eBay when I searched it, and all of them were sold in a set with other lenses. Mathieu bought a Helios-65 for $30, but he still needed an adapter. He found a DIY version selling for $160, but after some more research, he found a free 3D model and printed it himself. He put it to a test on his Sony mirrorless camera and got some neat shots with a sharp center and wonderful swirly bokeh. Here are the results: 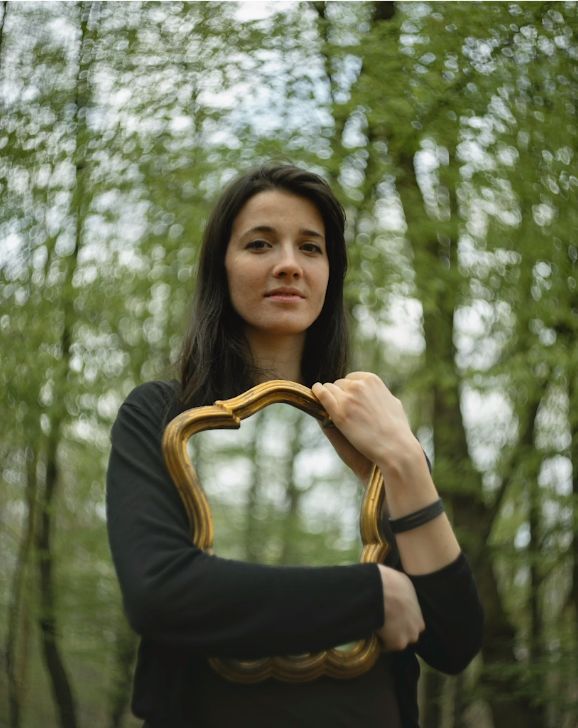 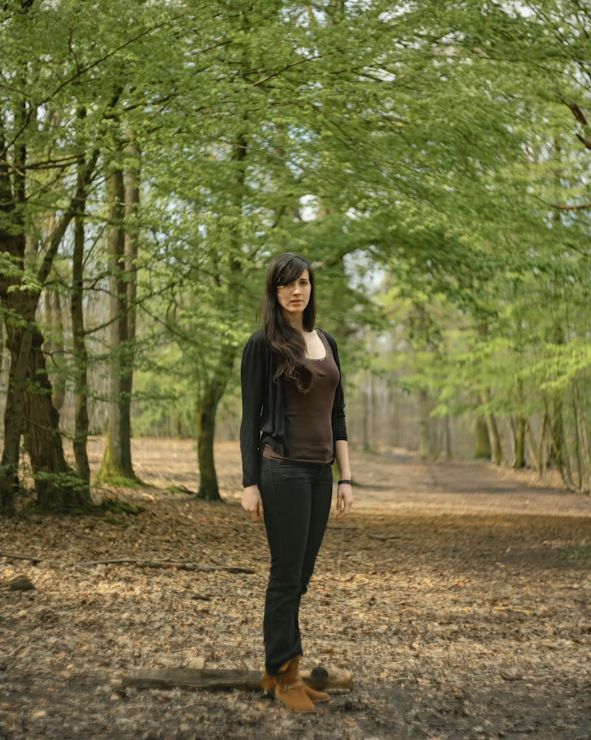 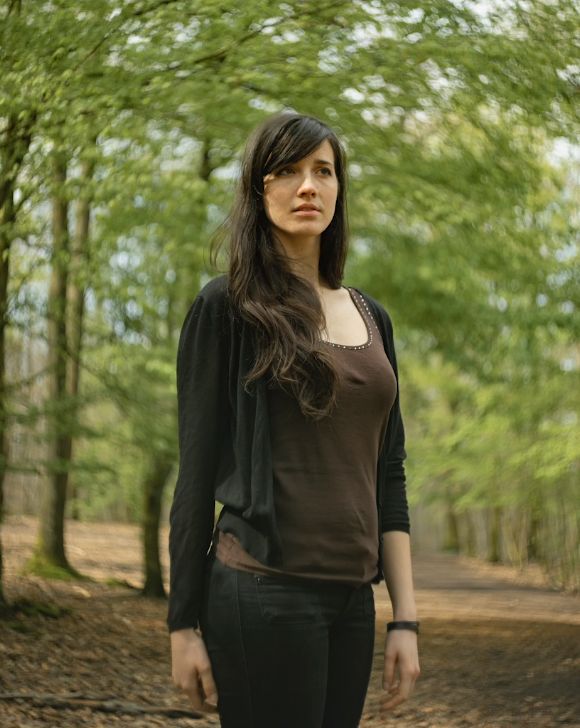 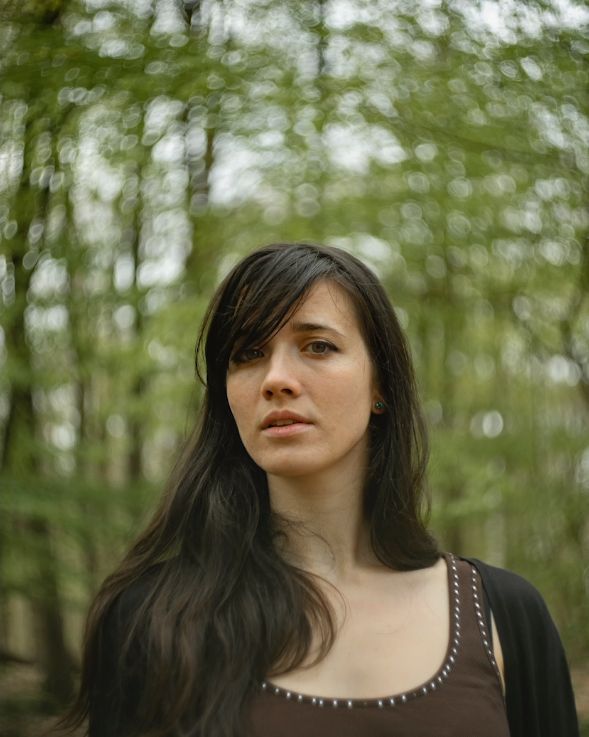 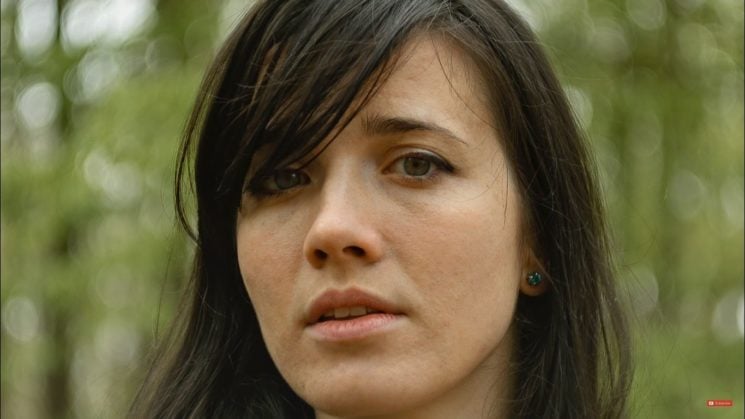 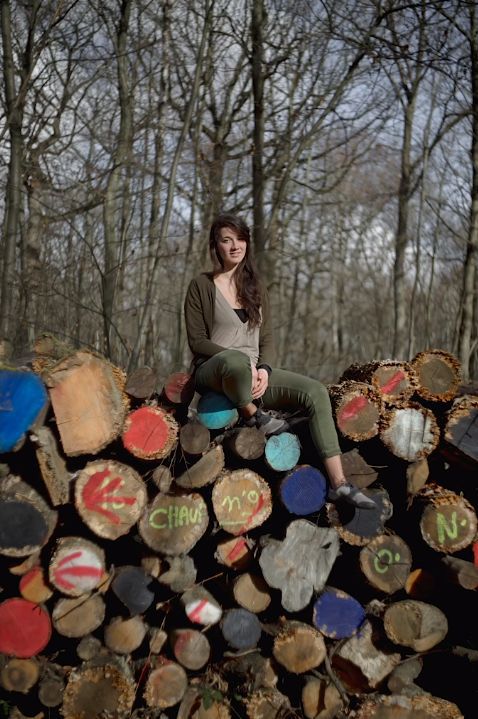 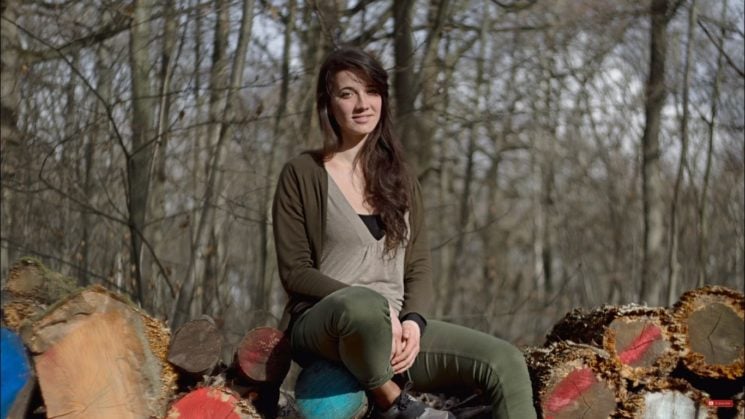 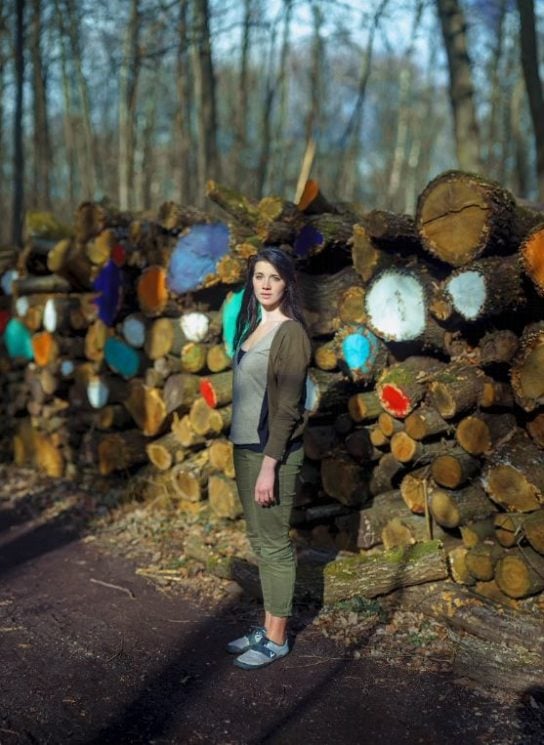 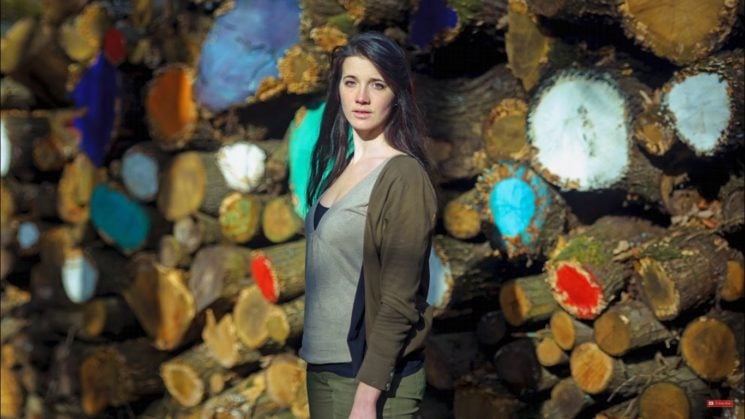 [HELIOS-65 : This Lens is so rare that there’s no adapter for it (Swirly Bokeh) | Mathieu Stern]

Extreme lens modding with the Helios 44-2