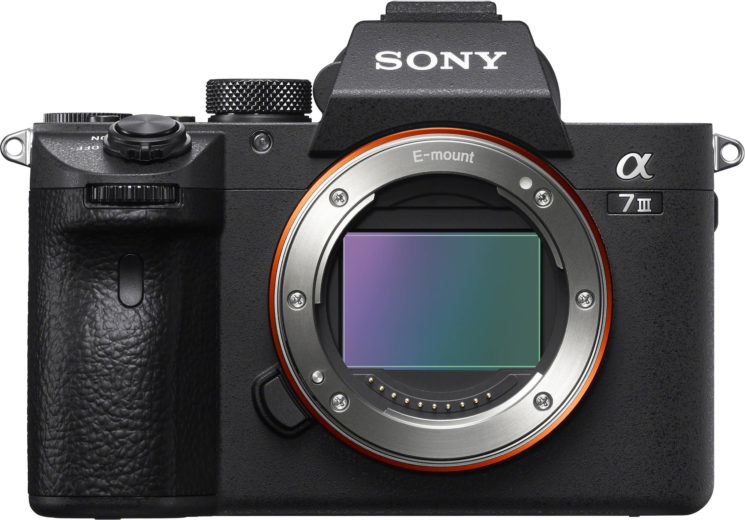 The Sony A7III hasn’t been out for very long, and while an extremely impressive camera, especially for a “basic model”, it does have a couple of issues. Of course, what new camera doesn’t? So, Sony has released the first firmware update (v1.01) for the A7III to fix a couple of big issues and improve overall stability.

The first issue may only apply to those outside of the USA. If your camera is set to 25fps PAL format and you’re shooting XAVC S 4K, you may see “blinking pixels” along the bottom edge of the image depending on your camera settings. This has now been fixed.

The other issue is one that affects users worldwide and it would cause the touch panel to temporarily become unresponsive. This is also now fixed with the new v1.01 firmware update. So, no longer will you feel like your camera’s frozen up when it hasn’t – although I’ve not really heard many reports of this happening to people I know who own an A7III.

Sony says that the new firmware also improves the overall stability of the camera. Again, I’ve not really heard any reports of instability issues so they’re probably not too common.

ILCE-7M3 System Software (Firmware) Update Ver.1.01 (Windows)
Resolves a “blinking pixels” phenomenon at the bottom edge of the image during XAVC S 4K (PAL 25p) recording (depending on the combination of camera settings)

Applicable Models
This information is for the following models: ILCE-7M3

To find out more and download the new Sony A7III v1.01 firmware update, check out the Sony Website.