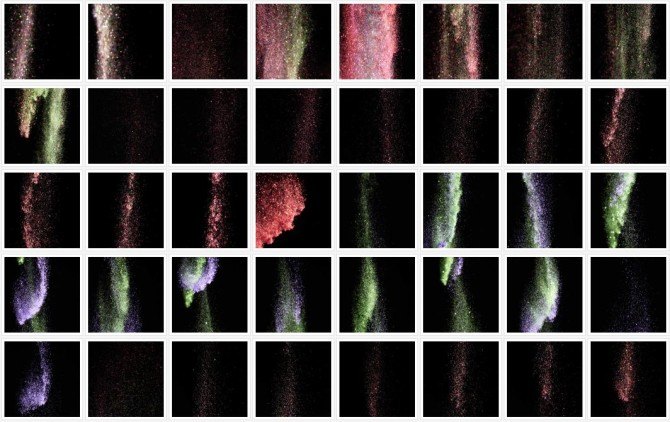 With all my years as a photographer I’ve learned one thing. Nothing makes people happier than Glitter. Seriously, If you want to make a photo glamours, happy or just give it a sparkling tone, you can use some Glitter to make that happen.

Of course, shooting Glitter is a whole other story. We took the opportunity to write a short tutorial on how we actually shot it.

While Glitter is very pretty, it leaves a huge mess in the studio. In fact, even after vacuuming twice we still find bits of Glitter stuck to our gear, sofas and shoes. What came out of that shoot though was totally worth it. It is a fine collection of Glitter clouds, Glittery mists and Bokehs of sparkling small particles shot a against perfectly black background

Basically, there are two ways to get glitter. The quickest way is if you have a small daughter. You secretly sneak to her art box and get some glitter bags. Of course, there may be consequences to that method, so we are also including a second method.

Glitter is sold on Amazon for as low as $3 a box. As opposed to the first option it involves some waiting, but this way the family is happy + you can actually give the leftovers to your small daughter earning points.

Glitter is not a mass, it is cloud of particles. (With Glitter it sometimes feels more like swarm….). That means that to get good definition of the material, you need to light it from behind. Similar to how you would like smoke or a splash of water. We used an X10 multiblitz strobe with a tight greed to avoid flare. We also used two front lights (strobes with reflectors) to actually light the cloud of particles. 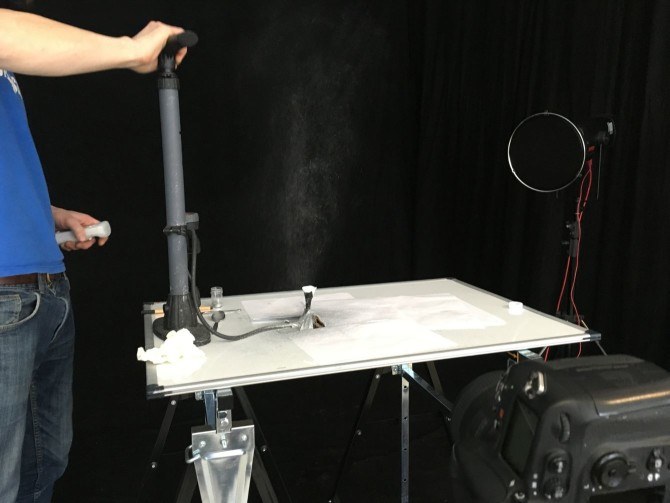 Getting various shapes of glitter

If you look at the lighting setup above, you will see a bicycle pump attached to a small cone. We used that to repeatedly throw a concentrated blast of glitter to where our focus was pointed at. Using a fast air blow also helps in getting interesting shapes. 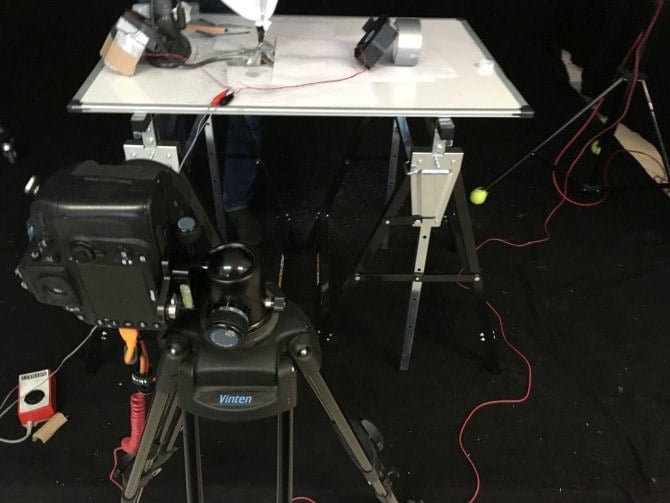 Another thing that we did, was using a fan to get a wider spread of glitter. This is a small computer fan that we had lying around and we just connected it to power and let it run. By now, ff you carefully look at the floor, you can start and see the mess we are creating in the studio 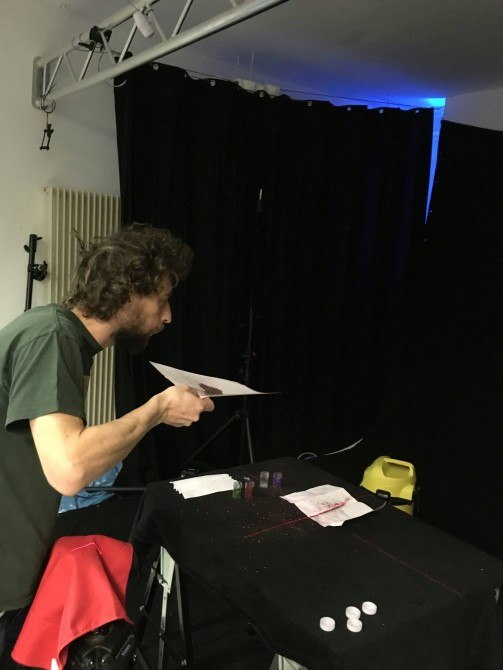 One last trick that we tried is to gently blow glitter downwards, this gave the glitter cloud a different feel and shape.

Here are some of the shots we took: 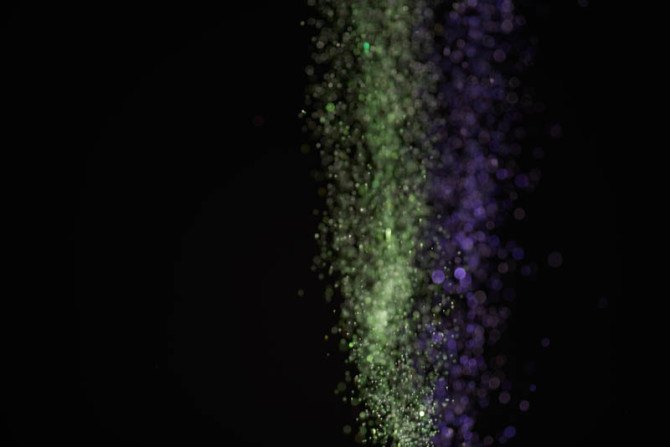 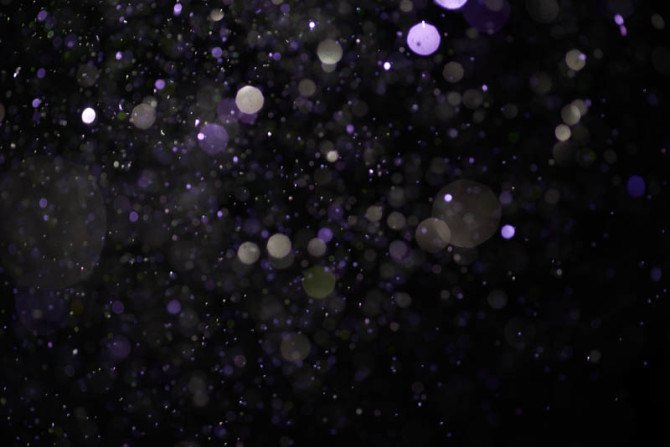 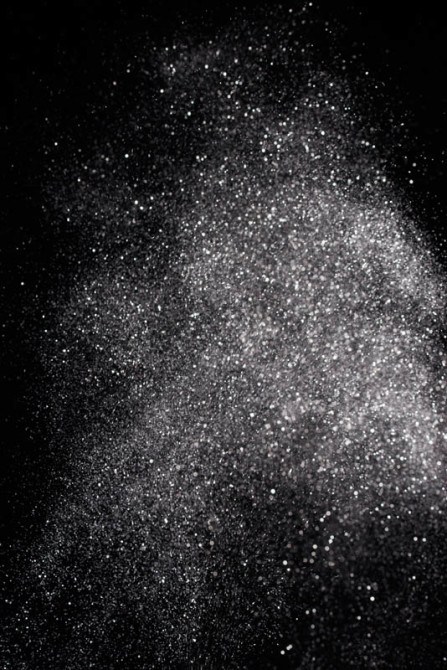 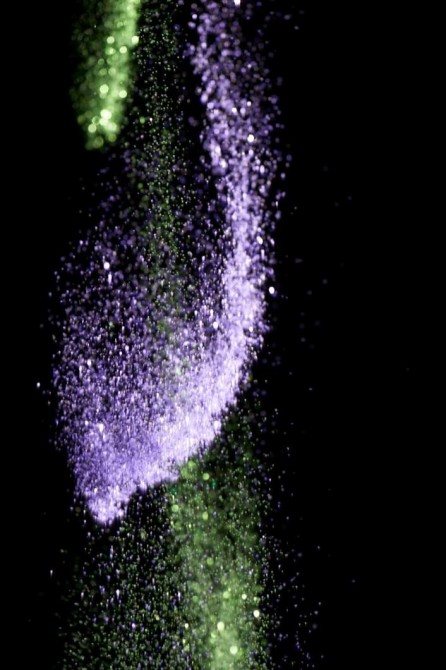 I have to say, shooting glitter is nice, but I will probably never do it again. The amount of havoc it raised on our studio was incredibly hard to clean up and I fear that we will continue to see traces of this adventure in the months (if not years) to come. The good news are that you can get our entire shoot on a pre-made package shot against perfect black and use it in your shoots, by applying this simple blending mode technique.

Rant: Dear Adobe, Your Mobile Apps are a Mess