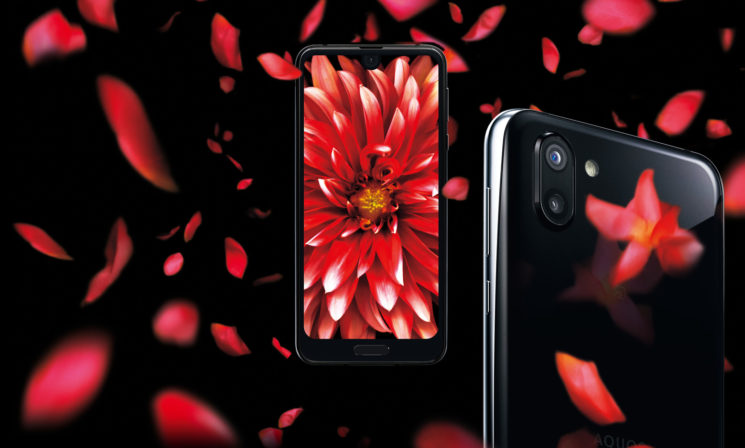 We’ve seen all sorts of dual camera configurations in smartphones since they were first introduced a few years ago. Often times, various manufacturers would use the second lens for either optical zoom, or for creating bokeh shots. However, we’ve never heard of it being employed exclusively to shoot 4K video–that is of course until Sharp showed up with the new Aquos R2. The Japanese electronics company may not be known for smartphones, but their newest high-end offering might just have enough oomph to launch them into this competitive industry.

The Aquos R2 is capable of capturing memories with a 22MP still camera, and a 16.3MP video camera. Undoubtedly, one of the best advantages of this unusual set- up is the fact that you can shoot videos and take photos at the same time. Furthermore, this phone’s A.I. can automatically do the picture-taking task for you even when you’re busy filming. Apart from LG G6, V30 and the ASUS Zenfone 4, the R2 is the only camera that boasts an ultra-wide angle lens. And if you’re worried about shaky videos, it’s good to know that it also has image stabilization. We don’t know how good it’s going to be yet, but it helps to know that it has one, at least. 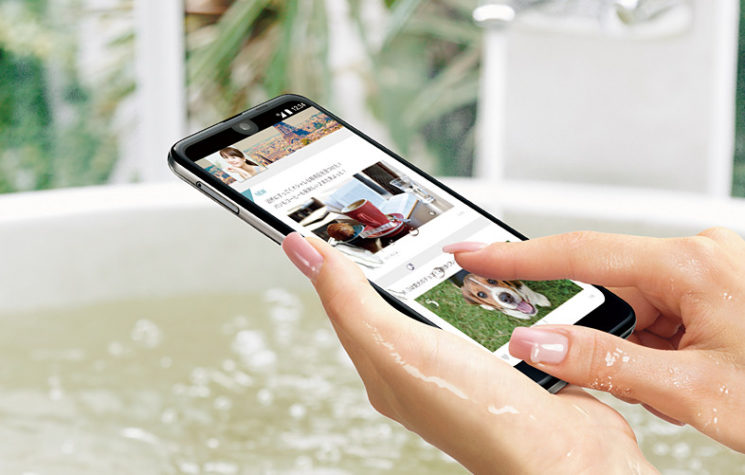 Of course, just like any other smartphone, it also includes a front-facing camera which has a 16.3MP resolution. What makes it slightly different from other devices, however, is that the screen wraps around it (just look at the image below). Speaking of which, it’s worth mentioning that R2’s WHQD+ screen is quite big. Measuring at 6.0 inches, it has a 19:9 aspect ratio and a 1440 x 3040 pixel resolution. All the features on the Aquos R2 appear to point out that this new device is going to be the ultimate entertainment machine. It even includes Dolby Vision and Dolby Atmos for superior image and audio quality if watching movies on your phone is your thing.

I can see this device attracting content creators on social media. It has all the necessary elements they’ll need for either vlogging or taking Instagram photos. Furthermore, its screen is powerful enough to play back even Youtube videos in crisp detail. The price hasn’t been announced yet, but if it’s affordable enough, it could just be another good contender against Apple and Samsung.

« People are sharing hilariously bad stock photos of their jobs and they will make your day
New DJI Phantom 4 Pro V2.0 comes with improved image quality and infrared obstacle avoidance »