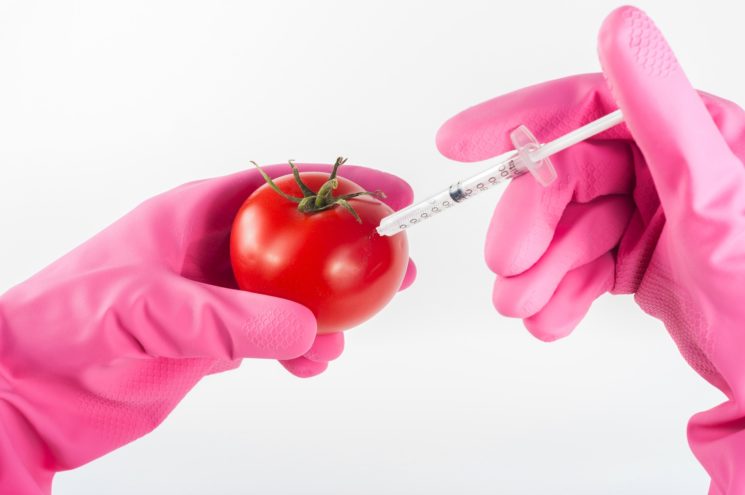 Thanks to a recent trend on Twitter, people are publishing bad stock photos of their jobs. They represent them in a completely inaccurate and unprofessional way, often even inappropriate – but every time it’s completely hilarious. It started with photos of scientists and doctors, but the people of other professions got involved as well, and it’s hysterical.

The hashtag under which all these ridiculous photos are united is #BadStockPhotosOfMyJob. I have chosen some of my personal favorites, and trust me, the competition was strong!

As a wetland scientist, I am definitely never wet and covered in mud and I always squint into the sun while examining cloudy liquids in glass containers (the more breakable the better for field work!). #BadStockPhotosOfMyJob pic.twitter.com/xYxmXgFw4i

As a chemistry teacher I always have all the different-coloured liquids on my desk, next to the microscope, whilst sporting perfectly-manicured nails. Also something with a hydrogen double bond drawn on the board behind me.#BadStockPhotosOfMyJob pic.twitter.com/40MJ8EBFIn

I always give a thumbs up after a pelvic exam, it’s so not creepy at all #BadStockPhotosOfMyJob pic.twitter.com/wzOW0ULr1f

As an ecologist, I can confirm that my days consist of much stethoscoping of trees in an unnecessary lab coat. It’s the only proper way to detect wildlifes. #BadStockPhotosOfMyJob pic.twitter.com/wAEB9YPnUc

Admittedly, I wish being a planetary scientist meant I could move the planets with hand gestures #BadStockPhotosOfMyJob pic.twitter.com/INiJI8R1dw

Because if you *really* want to understand the brain, you have to listen to it. Real close. #BadStockPhotosOfMyJob pic.twitter.com/yMHIcATAVg

There are also some bad stock photos of photographers:

Say, #BadStockPhotosOfMyJob fans:
Has anyone thought to look up “Stock Photographer?” pic.twitter.com/9FC9byNe3A

“Stock Photographer” #BadStockPhotosOfMyJob tip:
When shooting tiny pixels on your laptop screen, be sure to use one of your Big Black Lenses. pic.twitter.com/Udp63Io8Qz

I used to be a teacher, although I wouldn’t say any of my students loved me this much…

All my pupils gaze lovingly into my eyes while I mark their written work. I always wear white, and something silky, for practical reasons. #BadStockPhotosOfMyJob pic.twitter.com/cq059js7dH

And I was never this hot and seductive while teaching the English alphabet:

A big part of linguistics is pointing to the alphabet while seductively taking off your glasses #TheMoreYouKnow #BadStockPhotosOfMyJob pic.twitter.com/P1dYhHf9F7

As a writer, I found some tweets related to the jobs I’ve done so far and my current job. For example, here’s what copywriting looks like:

Because copywriting means copying stuff off the internet and writing it out in pen. #BadStockPhotosOfMyJob pic.twitter.com/QgCf7PDOIh

And my absolute favorite:

This is exactly what I look like when I write. pic.twitter.com/HCb0uSFEOm

Anika Malone has a very good point regarding these photos. She writes that she would love to recreate all of them to make them look more realistic, but she lives “in a society that shows 9 mos. pregnant bellies on stories about abortion.” This pretty much sums it up.

As a photographer viewing this #BadStockPhotosOfMyJob (yeah, the photog stocks are shit, too), I kind of want to recreate these all, so they’re more realistic, but…I’m in a society that shows 9 mos. pregnant bellies on stories about abortion.

Some Twitter users were bothered by this hashtag, considering that stock photographers put a lot of time, money and effort into making these photos, and websites like Shutterstock take a cut from every sale. It might seem like the trend on Twitter is making fun of stock photographers, but I don’t see it that way. I think it’s not meant to undermine anyone; it’s there just for fun. And I found it fun indeed.

These hilariously bad vintage camera ads will make you cringe