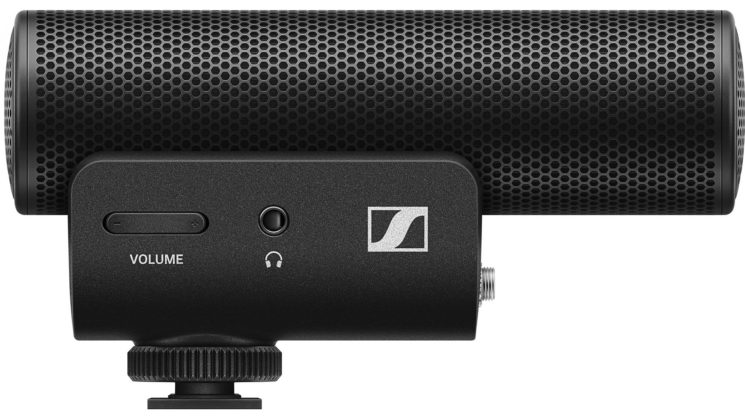 Sennheiser has launched the second generation of its MKE 400 on-camera microphone, bringing with it some significant improvements over its predecessor and a stylish new design that looks a lot more like last year’s MKE 200 than the previous model MKE 400. Those features bring it in line with some of the models we’ve seen from the competition recently.

The two stand-out features for me are auto-power that turns the microphone on and off when it detects that you’ve turned the camera on and off as well as the Type-C USB audio connection, turning it into a digital audio device when plugged into a smartphone, bypassing low-quality preamps. It also has more gain settings, headphone monitoring and more. 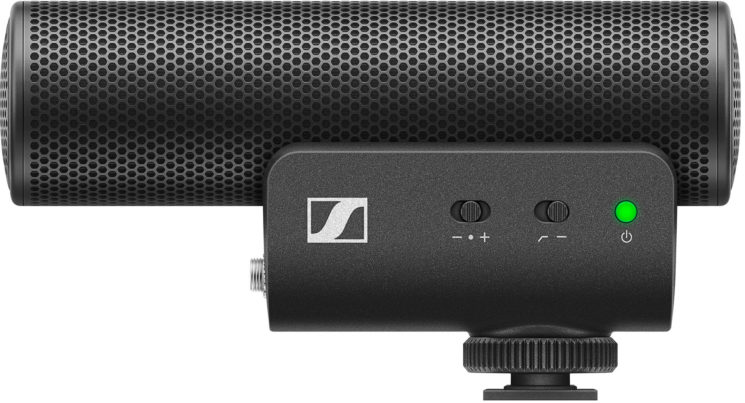 The last feature on Sennheiser’s list is very specific. Of course, they want to sell their own cables but I suspect it may work with pretty much any standard Type-C to Type-C USB cable in the same way that the Rode VideoMic NTG does. I also suspect that it would work just fine as a regular USB audio device when plugged into a computer, too, not just a smartphone – again like the VideoMic NTG does. Although, I may also be wrong in that assessment. 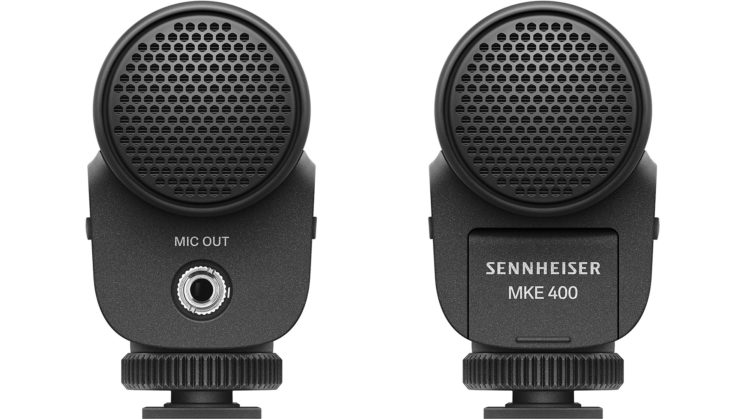 One great feature of the 2nd Gen MKE 400 is that it offers output to both your camera and a separate headphone output for monitoring, and it’s one feature that it definitely has over the VideoMic NTG – which only allows you to use its single 3.5mm output for headphone monitoring when using it as a USB device. Because the Sennheiser MKE 400 G2 has two separate outputs, though, it allows you to monitor when cabling into your camera, which is extremely handy if you’re using a camera that doesn’t have a headphone socket of its own.

Internally, the MKE 400 G2 has built-in suspension, so there’s no need for an external holder to minimise handling noise. Inside there’s also some basic wind protection, to help tame a gentle breeze. If you’re outdoors and the conditions are a bit windier, however, you also get a furry wind cover included with the microphone. 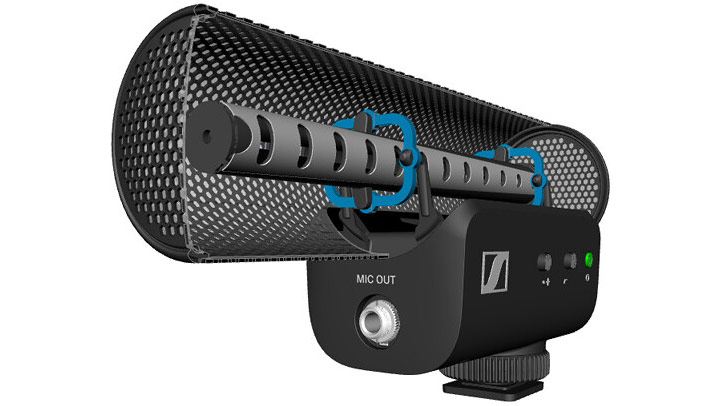 And as it’s an on-camera microphone, outdoors is where you might often be using it as it’s squarely aimed at vloggers. Its small size (only 5″ long in total) means it shouldn’t pop up unexpectedly in the camera’s frame, and the light 93.5g weight means it’ll add very little extra load onto your camera.

It looks like a very worthy successor to the original MKE 400, and I’d be very curious to hear how this sounds and how the features handle compared to my VideoMic NTG. I’ll be keeping a close eye on the reviews and comparison videos for this one as they start to come out.

The Sennheiser MKE 400 Generation 2 is available to pre-order now for $199 and begins shipping soon.